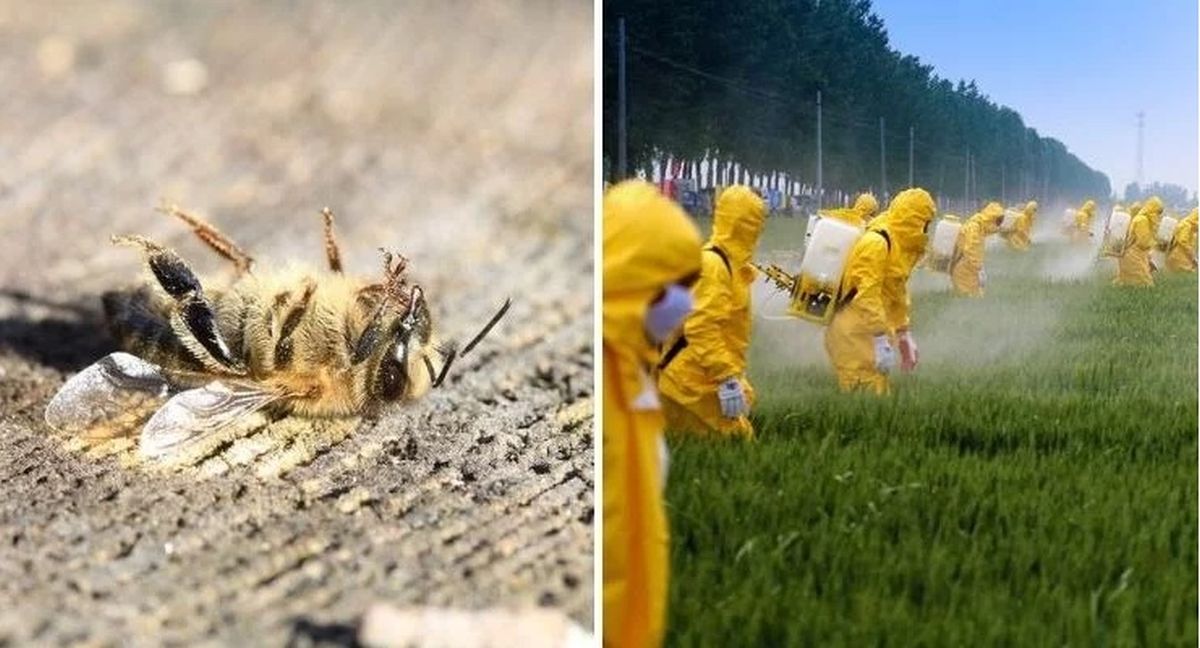 The U.S. Environmental Protection Agency (USEPA) has approved the “emergency” use of sulfoxaflor — a pesticide banned in 2015 by the U.S. Court of Appeals for being highly toxic for bees and other pollinators — on nearly 14 million acres of cotton and sorghum fields known to attract bees across 11 states (Alabama, Arkansas, California, Georgia, Kansas, Louisiana, Missouri, Mississippi, Tennessee, Texas and Virginia).

So, what’s the emergency?

Tarnished plant bugs on cotton fields and strawberry fields, and sugarcane aphids on sorghum. However, neither of these is an “emergency”. These are chronic problems associated with mono-crop agriculture that need long-term, sustainable solutions (like permaculture), not “emergencies” that allow farmers to kill bees in mass amounts.

“The only emergency here is the Trump EPA’s reckless approval of this dangerous bee-killing pesticide. It’s sickening that even amid the current insect apocalypse, the EPA’s priority is protecting pesticide industry profits. The Trump EPA is allowing potentially catastrophic harm to imperiled insect populations. It’s hard to imagine how much more evidence could possibly be needed for the agency to wake up to the damage they are causing.”

“It seems imperative to check that whatever ’emergency’ the pesticide is supposedly addressing deserves to take precedence over the emergencies that the same pesticide is creating by destroying the bee population. This country could withstand a lower cotton yield for a year, but the entirety of the agriculture industry may not recover from a lack of bees to pollinate,” says a petition to stop the use of sulfoxaflor.

A similar emergency approval was granted by the EPA in February 2019. Nathan Donley, a senior scientist with the Center for Biological Diversity, had warned then:

“Spraying 16 million acres of bee-attractive crops with a bee-killing pesticide in a time of global insect decline is beyond the pale, even for the Trump administration. The EPA is routinely misusing the ‘emergency’ process to get sulfoxaflor approved because it’s too toxic to make it through normal pesticide reviews. The EPA is far too eager to find loopholes to approve harmful pesticides when it should be focusing on keeping people and wildlife safe from those pesticides. The routine abuse of emergency exemptions has to stop.”

Sulfoxaflor, made by Dow AgroSciences, is not approved for general use on crops that attract bees because of its “highly toxic” nature. After the 2015 court ruling, however, the EPA re-approved the insecticide in 2016 and granted exceptions including allowing the use of sulfoxaflor while crops weren’t in bloom to avoid pollinators, and only while wind speed was sufficiently low to keep the pesticide from drifting into areas foraged by bees.

The agency, which now describes it as having “low residual toxicity” to bees, under an “emergency” permits the application of the insecticide on crops that do attract bees in specific states. It is not surprising that in October 2018, Dow submitted an application to expand the use of sulfoxaflor to rice fields, avocado trees, household plants, tree farms, and greenhouses. 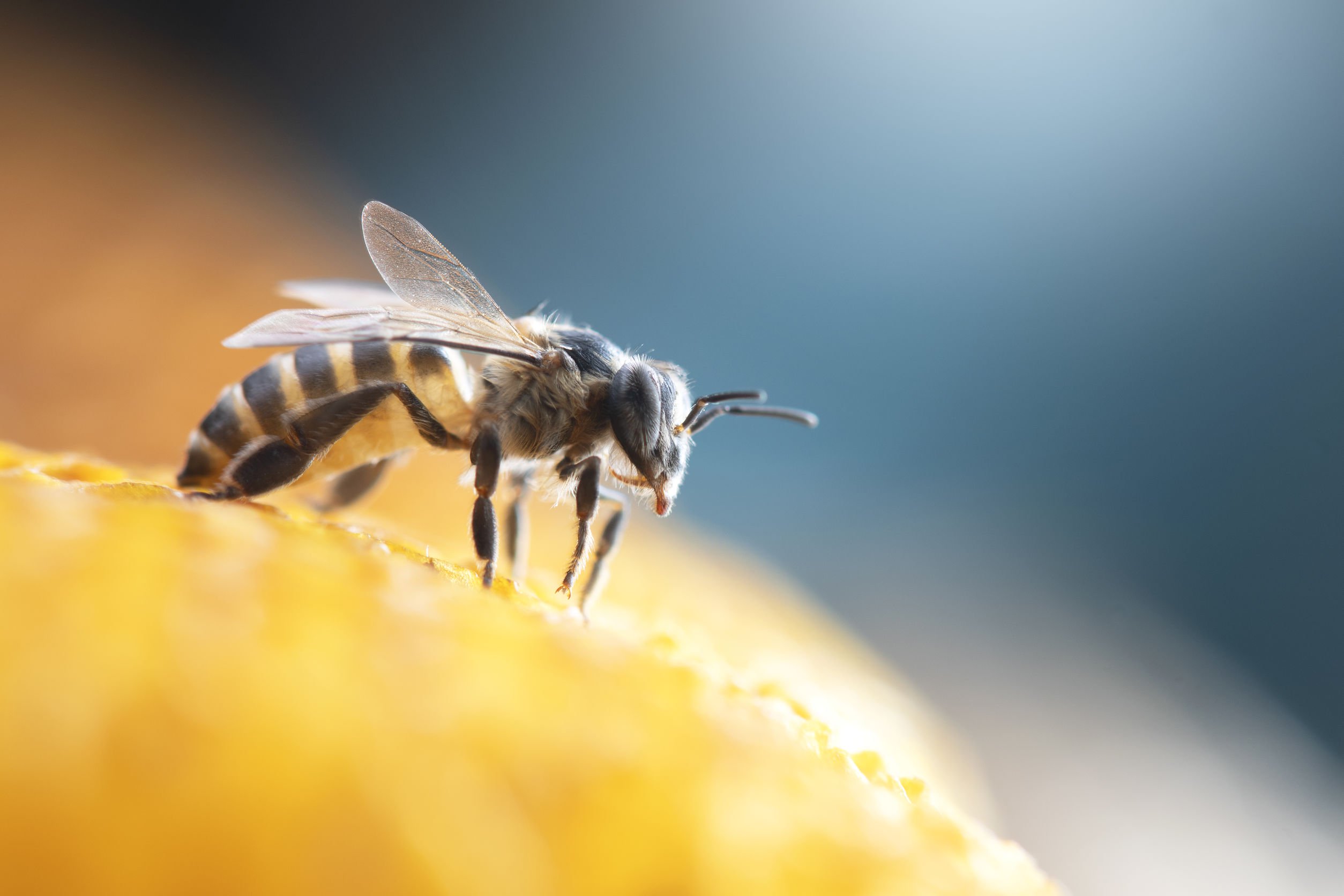 A July 2016 study published in the journal Proceedings of the Royal Society B found that neonicotinoids do not kill drone honey bees, but instead drastically reduce the amount of live sperm produced by the male population.

A paper published in Nature in August 2018 found that exposure to sulfoxaflor significantly lowered bees’ ability to reproduce. Exposed colonies had fewer than half the number of offspring as unexposed colonies.

A study published in January 2019 found that more than 41% of the world’s insect species are on the fast track to extinction, and that a “serious reduction in pesticide usage” is key to preventing their extinction.

Just so you know…