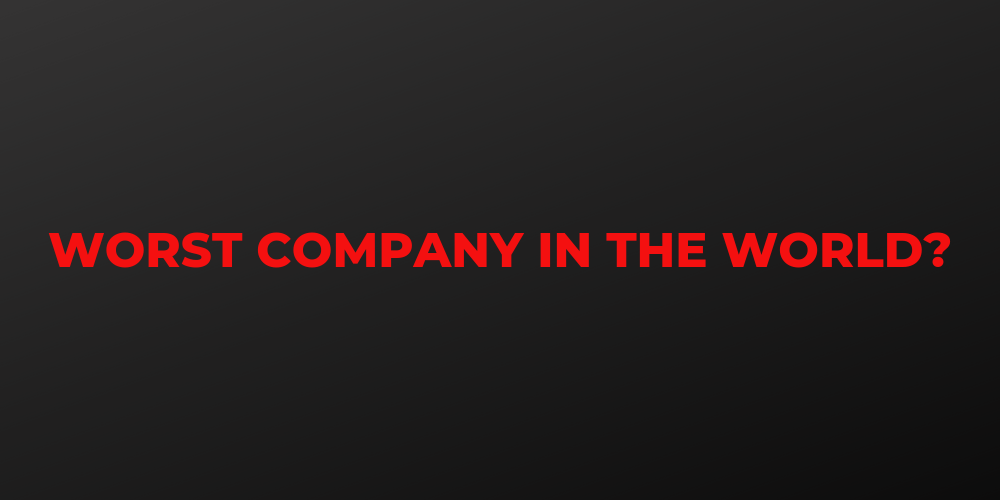 Environmental advocacy group Mighty Earth has named Cargill – the United States’ largest privately held company, bigger even than the notorious Koch Industries – as the “Worst Company in the World” due to its unscrupulous business practices, destruction of the environment, and obstruction of global progress on sustainability.

In its latest report, Mighty Earth details decades of crooked acts by the international agribusiness giant which raked in $114.7 billion in revenue last year.

The list includes: incentivizing huge deforestation in South America despite pledging to end the practice by 2020; deliberately misreporting its trade values – by up to 90% – in order to defraud both the government and its trading partners (it was fined $10 million for the same in 2017); encroaching upon the land of indigenous people who depend on forests in Brazil; and causing cancer, birth defects, miscarriages, and illnesses linked to pesticides and herbicides used to grow soy – often sprayed directly overhead without concern for the indigenous people.

Mighty Earth not only criticized Cargill for pollution and deforestation, it condemned the company for meat contamination and for being one of the top 10 polluters in the food industry for more than dozen pollutants including formaldehyde, lead, asbestos, hydrogen cyanide, and mercury. A 2000 deli turkey listeria outbreak suspected to have caused four deaths and three miscarriages. A 2018 E. coli outbreak possibly landed contaminated ground beef in every Safeway “nationwide.”

The list doesn’t end here. Cargill is accused of buying products produced with the help of child labor and slavery. In 2018, the United States ninth circuit appeals court approved a lawsuit filed by six former cocoa farmers against Cargill and Nestle. They say they were kidnapped from Mali as children in the ’90s and forced to work for up to 14 hours a day, six days a week, on cocoa plantations that Cargill and other companies had been supporting with funds and supplies.

“Whether we were working on palm oil in Southeast Asia, cocoa farming in West Africa, or soy cultivation in South America, Cargill was always there, ready to thwart progress and impede joint conservation efforts… Between Cargill and their doppelganger Bunge, they had cleared the equivalent of 10,000 football fields to plant soy.”

Mighty Earth claims they repeatedly tried to engage in discussions with Cargill but the company refused to substantively address the problems the report identified and continued to prioritize the deforesters in its supply chains over the climate or their customers’ sustainability demands.

A representative from Cargill said the company was still reviewing the report, but sent a statement to DailyMail.com saying it “works every day to put food on family tables around the world—safely, sustainably, and responsibly”:

“Cargill has been working to nourish the world in a safe, responsible and sustainable way for more than 150 years. We have a strong track record of successfully addressing complex challenges and driving lasting, positive change for the entire industry. We are firmly committed to using that expertise and leveraging constructive partnerships to end deforestation and protect human rights.

Cargill is not the first major company to fall short of an environmental commitment, and it is unlikely to be the last, writes The New York Times. “As more companies step up to the plate and start doing something, there are going to be more companies that are unable to meet those commitments,” said Nancy Landrum, an expert on sustainable business management at Loyola University Chicago. “I just hope they can learn from their mistakes.” 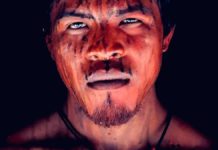 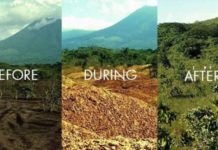