Hikmet Kaya has proved that good intentions and hard work can yield big rewards. The retired Turkish forest management chief has posed proudly in front of the barren land that he and his team have transformed into a lush forest. He began his career in the town of Sinop in 1978 and while he retired 19 years later, his legacy has continued to grow—literally.

Working together with his team and villagers, he brought in and planted 30,000,000 saplings over the course of his tenure. Long after his retirement, these trees have continued to grow; and today, this barren stepped land has undergone an incredible transformation. During the 19 years of afforestation efforts, Kaya never stopped working.

And 41 years after he first began this ambitious afforestation project, he returned to the now-lush land with a picture of the once-barren environment, highlighting what a huge difference there is in the landscape. Needless to say, he admits he’s very happy with the results.

“We tried to give the best service to the homeland, the nation, the state. I studied at a state-affiliated boarding school, our state took care of me there for 4 years. Considering these, I took it as my duty to provide the best service to my state as much as I could during my tenure. We succeeded in this work by working together with my team and the villagers very well. After many years, we have ensured that our district has more forest assets compared to those days. This is a very nice feeling.”

It’s a wonderful example to set for the rest of the country. According to Global Forest Watch, Turkey has seen a 5.4% decrease in tree cover since 2000. Deforestation was the overriding cause of much of this decrease, so contributing to its reversal is critical.

Combatting deforestation often comes down to governmental policy changes, which makes it important for individuals to know who they are voting for and to make sure their environmental concerns are heard. Still, that hasn’t stopped individuals from taking matters into their own hands and taking action. From India to Ghana to China, individuals are taking up the cause and planting trees to make a difference. 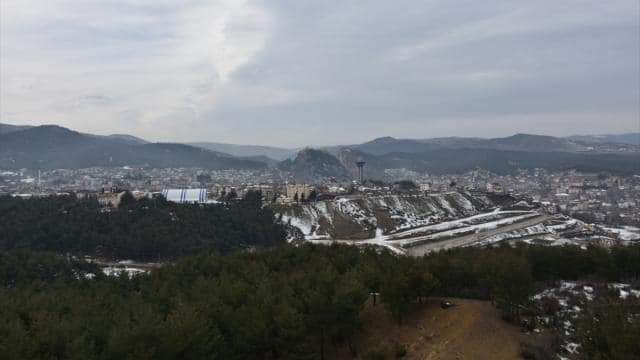