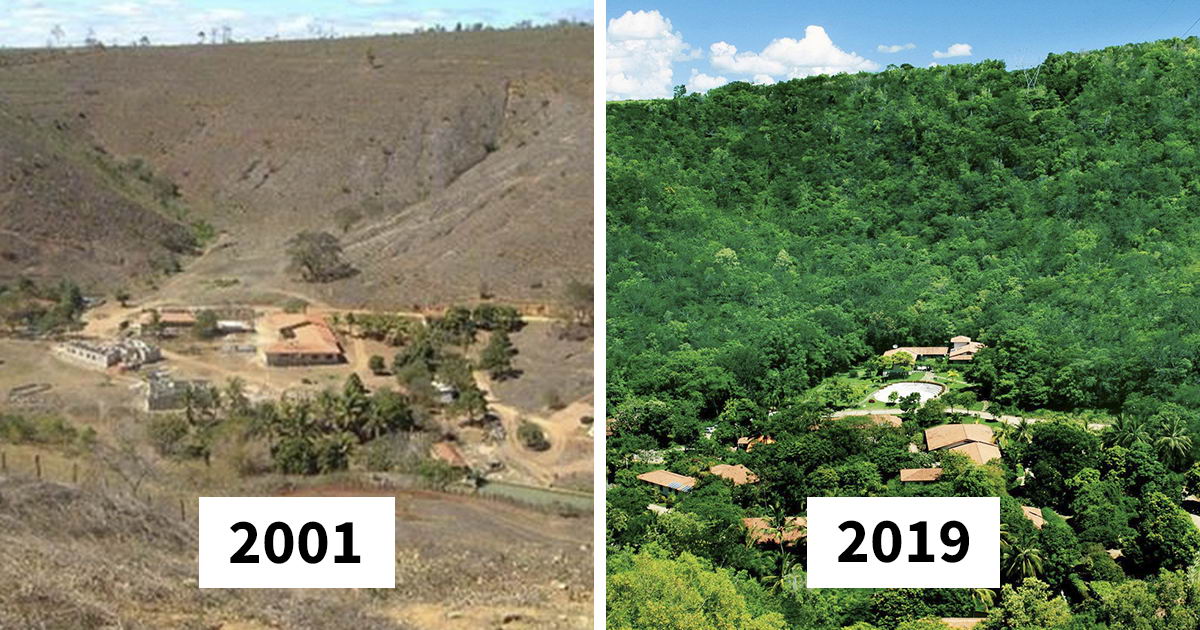 A part of growing up is becoming aware of changes. Have you ever wondered how your neighborhood completely changes when you are walking down those familiar streets ten to fifteen years later? Now, imagine if you lived in a place surrounded with trees and found all of them have vanished when you returned from a trip? That is what happens when we have rampant deforestation taking place all over the world. We are aware of the problem, but few countries are taking any step towards it. That’s why we need to step up as individuals and make a change.

When the Brazilian photojournalist returned home after his traumatic assignment of reporting on genocide in Rwanda, he was devastated when he saw the devastation that had taken place in his childhood land. The Minas Gerais, his home, which was once a paradise of tropical forests, had turned into a barren land with no trees and no wildlife. 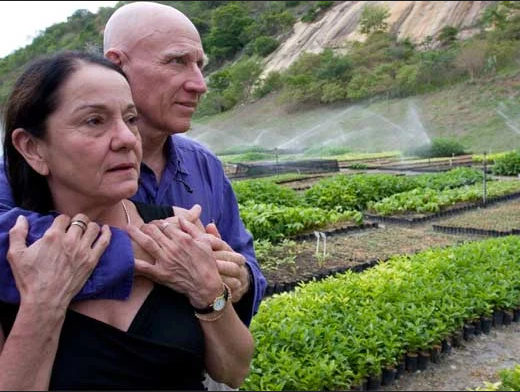 In an interview, he described the land as sick, with only 0.5% of the area covered with forests. He had to help somehow so that his homeland did not turn out to be another wasteland that many modern forests are becoming. Salgado’s wife, Lélia Deluiz Wanick Salgado, came up with the idea of afforestation – replanting the forest. They went on to inspire people, collect funds, gather teams, and recruit partners. By April 1998, Salgado had founded Instituto Terra with the motive of transforming the barren land back to the paradise it once was. 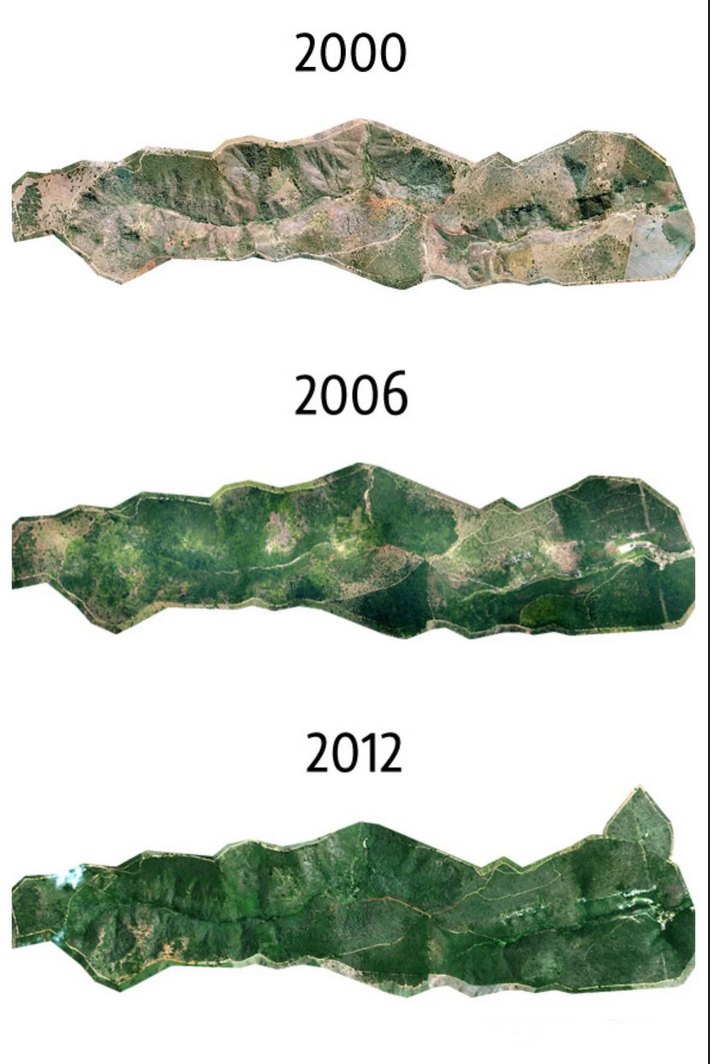 The Instituto Terra wanted to recover 1,502 acres of rainforest in the Bulcão Farm in Aimorés, Minas Gerais. In 1998, this farm had become a cattle ranch after the deforestation. It was dubbed as Private Natural Heritage Reserve (PNHR). Salgado went out for the first seed planting in December 1999 and continued to do so. Since they had the motive to restore the rainforest back to the way it was, Salgado made it especially clear that the trees that were replanted should be native to the land. He had observed that if the trees were not native to the place, the native wildlife doesn’t return to it, keeping the once loud forest, forever silent. He planted over two million seedlings of 290 species of trees and more. And the result was amazing!

Due to the replanting process, it was possible to stop soil erosion and as a result, the water resources present on the farm are slowly getting replenished. They are going back to the pure state of quality and quantity that they once were in. The eight natural springs that the forest hosted have come back and are flowing are the rate of 20 liters per minute. Plus, the most exciting of all developments is the return of fauna.

172 bird species have come back, of which 6 are already in the danger of becoming extinct.

33 species of mammals have returned, with two of them being vulnerable and about to be extinct worldwide. 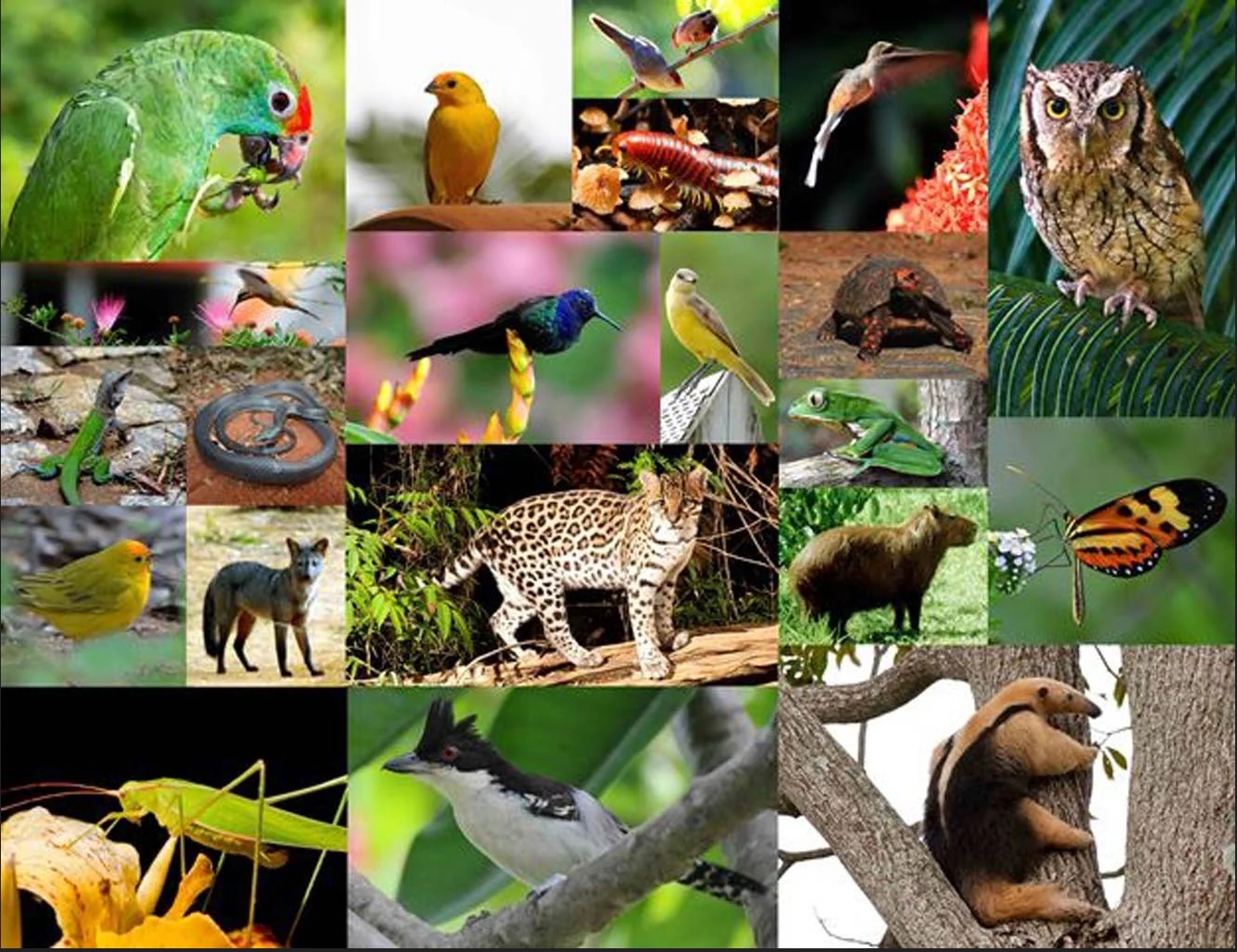 But that is not all that the Instituto Terra is doing. It slowly turned into a ray of hope for people who were aware of the environmental problems and knew why afforestation must be turned into a way of life. To spread this light of hope and awareness, the Instituto Terra created the Center for Environmental Education and Restoration (CERA), a place for research and education which focuses on environmental restoration. It has already looked into the different models of development that exist today and is trying to modify it to create a model that could be used for sustainable development. As a result, by December 2012, the Instituto Terra had developed about 700 educational projects and brought in about 65,000 people who work in more than 170 municipalities present in the Valley of the River Doce. It covered the states of Minas Gerais and Espírito Santo, as well as reaching out to states of Rio de Janeiro and Bahia.

Salgado’s mission has been successful. Now, 10% of the PNHR is left to be restored. According to him, climate change occurs due to carbon dioxide and there is only one solution to lowering carbon dioxide – planting more trees! They are the only beings that absorb carbon dioxide and utilize it well. The science is already there – the question is: what are we doing about it? 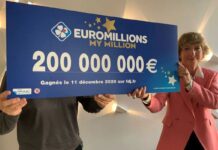