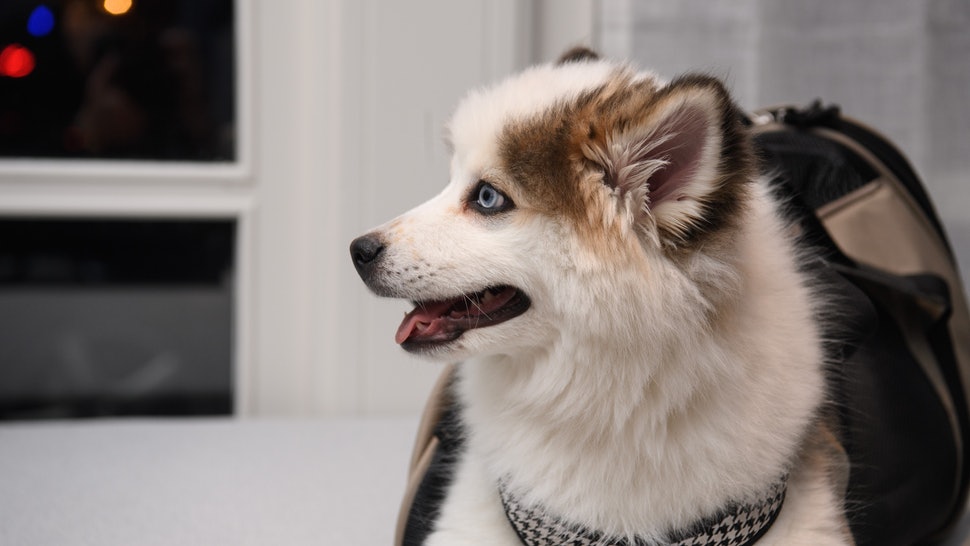 You know that all dogs make for best friends. You also know that Border Collie, the valedictorians of the dog world, is the smartest dog breed as it can learn a new command in under five seconds and follow it at least 95% of the time.

You may also know that dogs are as intelligent as an average two-year-old child, can understand up to 250 words and gestures, can count up to five, and can perform simple mathematical calculations. But do you know that dogs are good judges of character, can tell if you are a terrible person, and can see if you are being rude or mean?

A new study published in Neuroscience and Biobehavioural Reviews finds that dogs are capable of knowing when you are being a bit of a dick to someone else, quietly judge you on how nice you are to others, and use this information to influence how they interact with you.

The researchers concluded that dogs are able to tell if someone is being a jerk or a nasty piece of work and reject them if it’s clear that they’re terrible human beings.

Dogs then, are clearly not mindlessly listening to us when we gesture which this study provides more evidence for, says Brian Hare who is chief scientific officer at Dognition.

“They evaluate the information we give them based in part on how reliable it is in helping them accomplish their goals. Many family dogs, for instance, will ignore your gesture when you point incorrectly and use their memory to find a hidden treat,” adds Hare.