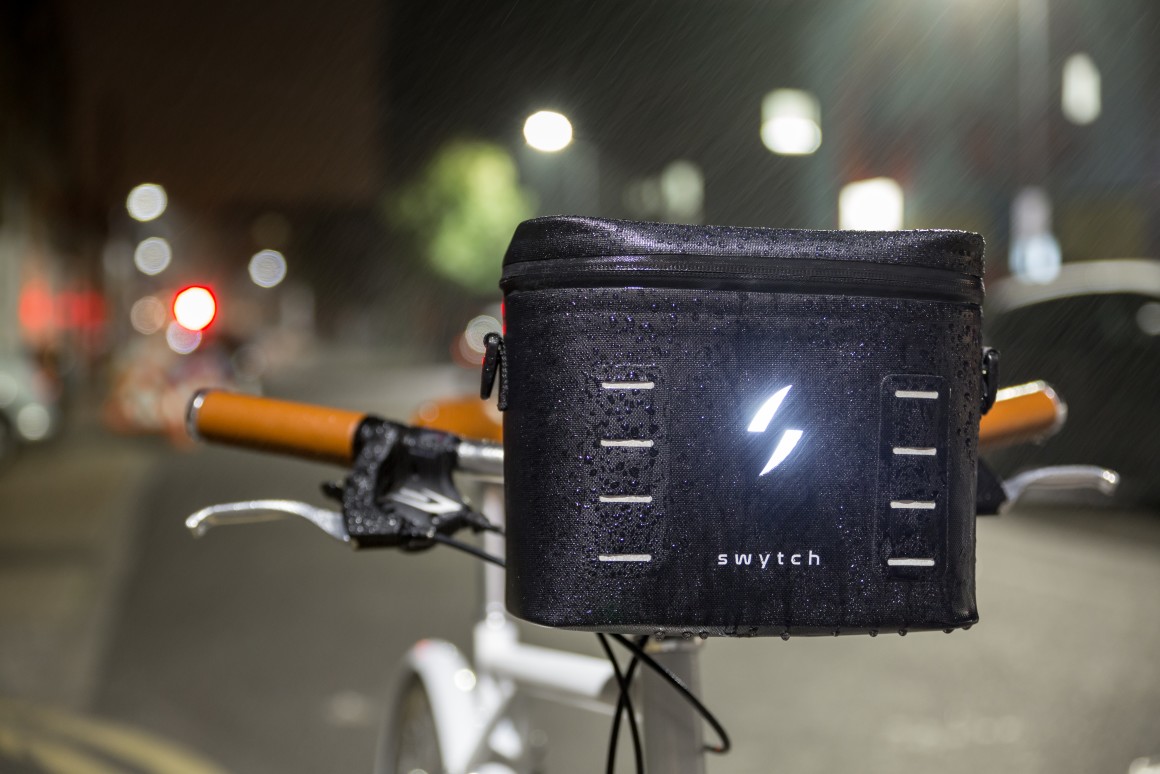 It’s now a new idea to turn your bike into an e-bike with a conversion kit. But the variant of Swytch is comparatively inexpensive and unusually light and compact. Overall, the entire system weighs only about 3 kilograms.

For many people, an electric bike makes sense for longer commutes, but it isn’t needed for shorter jaunts or recreational rides. As a result, we’ve seen a number of kits that allow cyclists to temporarily turn their existing bike into an e-bike, by swapping one of its wheels with an electrified one. It’s a pretty simple solution, although the Swytch eBike Conversion Kit may be even simpler and easier yet.

Most of the electric wheels we’ve seen have been quite heavy – this is because they contain not only a motor, but also a battery pack and the associated electronics. That extra revolving weight makes them difficult to move if pedalling without electrical assistance, so the bike’s original unpowered wheel needs to swapped back in when using the bicycle in non-e-bike mode.

In the case of the Swytch system, though, the supplied front wheel only contains a 36V/250W hub motor. This reportedly leaves it light enough that it can stay on the bike full-time, permanently replacing the bike’s regular wheel. The lithium-ion battery and electronics are in a separate power pack that clicks in and out of a handlebar-mounted bracket within just a few seconds.

Electrical cables run from that bracket to the motor, and to brake and pedal sensors. Initially installing all of the permanent hardware is a one-time affair, which is claimed to take about 10 minutes. From there, users just pop the power pack on when they want an e-bike, and pull it off when they don’t.

A control panel in the top of the pack lets riders do things like selecting the amount of electrical assistance, and checking how much power is left. An electronically-limited top speed of 15 mph (24 km/h) is possible in the European version, or 20 mph (32 km/h) for the US/international model. The range sits at either 25 or 50 miles (40 or 80 km), depending on which of two available battery capacities are selected. Charging time is 3-4 hours or 5-6, respectively.

The first version of the Swytch kit has already been successfully crowdfunded, now the update was launched at Indiegogo. It has been backed by more than 3,000 people totaling a little more than $800,000 Dollars.

Nearly a million dollars were thus on the account of Swytch, the rush is so enormous. The drive belongs to the front wheel, and not like the competitor Pendix in the ball bearing. This makes it easier to mount, so at least the strong guess. For Europe, the company offers a 250-watt motor because it complies with local laws. Even the top speed of 25mph (25 km / h) should be lawful.

You can choose whether you want to pedal or just want to get the engine working for you. However, the point is that you have to register and insure your rebuilt bike – and there may be difficulties in this regard. But now to the set itself: The battery is stuck together with some other small technical elements in a small, lightweight handlebar bag. The range is depending on the battery power at 35 to 100 kilometers. Also Brompton folding bikes are equipped with their own set, but this is a bit more expensive. The currently required 447 euros are still below the supply of Pendix. The simplest variant for non-folding wheels currently costs 359 euros, for a higher range you pay up to 784 euros. 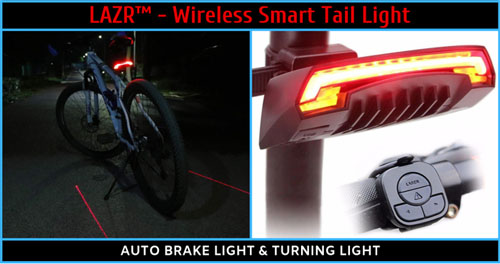