Two Harvard professors, David Keith and Frank Keutsch are set to launch one of the first official geoengineering-related experiments into the atmosphere to gauge feasibility into deliberately altering the climate. The launch of the program will occur this spring, following the end of a conference in Washington D.C. involving over 100 scientists.

If all goes to plan, high-altitude flights will be conducted from Tucson, Arizona next year, to study how a fine spray of sulfur dioxide, alumina, or calcium carbonate into the stratosphere reacts in the atmosphere as they “disperse or coalesce.”  They’ll measure the reflectivity of the particles and how they will interact in the atmosphere with other compounds.

Using the basic premise of large volcanic eruptions influencing weather patterns months later, the technique employed by Keith and co. will attempt to replicate what Mother Nature does – by spraying particles that reflect heat into space to reduce global temperatures. The balloon tests scheduled for next year will provide information to “refine their understanding of solar geoengineering,” MIT reports.

But the testing and employment of such an ambitious project isn’t without risk. Conspiracy theorists have spoken about ‘chemtrails’ for some time, and now it appears there is some substance to the rumor.

Fixing Our Mistakes with More Technology

Critics of geoengineering argue that interfering with the climate system is beyond science’s scope and that the risks of impacting the environment in a negative way are far too high. That the manipulation of our climate will not come without a cost.

Frank Keutsch, who leads the soon-to-be project acknowledges that deploying a solar geoengineering system is “a terrifying prospect” that should never have been considered. “At the same time, we should never choose ignorance over knowledge in a situation like this,” he says.

“If you put heat into the stratosphere, it may change how much water gets transported from the troposphere to the stratosphere, and the question is how much are you [creating] a domino effect with all kinds of consequences? What we can do to quantify this is to start with lab studies and try to understand the relevant properties of these aerosols,” Keutsch said.

Lead author of the UN’s intergovernmental panel on climate change Kevin Trenberth isn’t convinced. “Cutting incoming solar radiation affects the weather and hydrological cycle. It promotes drought. It destabilizes things and could cause wars. The side effects are many and our models are just not good enough to predict the outcomes”

The Guardian also reminds us of the critical impact that volcanos exploding have created on weather patterns in the past, erring caution.

In 1815, Europe’s “year without a summer” was caused by Mount Tambora erupting. Crop failure brought with it famine and disease. In 1991, global temperatures dropped by 0.5C after Mount Pinatubo erupted.

(Remember, it is the volcano’s eruption the scientists are attempting to replicate.)

And those dwelling on the fringe believe this type of experiment has been occurring for years.

What the Harvard Scientists Say

A video has been released by the Harvard professors involved,  reiterating that solar-geoengineering is the effort to slow the climate clock down until the world can reduce emissions to zero; and although the scientists are guarded, they’re hopeful. They’re also adamant they’re receiving zero funding from the government.

Partial funding is said to have come from Bill Gates, the Hewlett Foundation, internal funds from Harvard and anonymous philanthropists, via the Solar Geoengineering Research Program at Harvard (worth 7 million in donations). The actual solar geoengineering program to be launched is said to be costing $20 million.

And the Consequences, Looking at the Other Picture 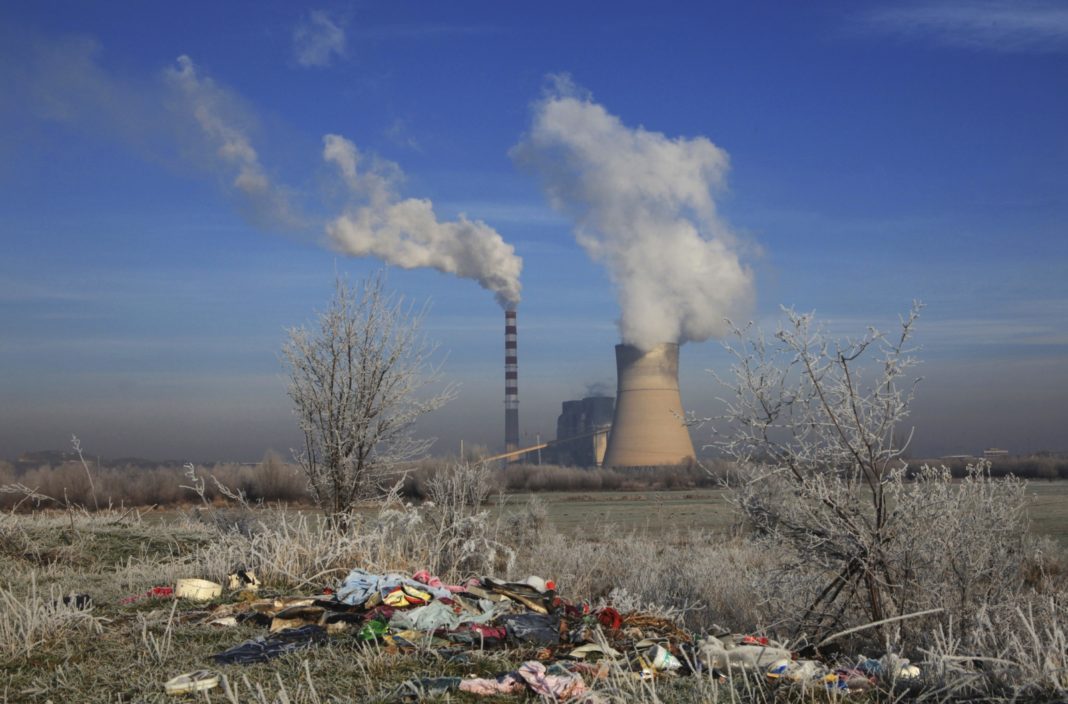 Trump is enthusiastic for solar geoengineering prospects and US Secretary of State Rex Tillerson is also favorable of the controversial technology, who described it as the answer to climate change. The Guardian reports:

“US Secretary of State Rex Tillerson has also appeared to support geoengineering, describing climate change as an “engineering problem.” ExxonMobil’s funding of the climate denial industry is under investigation by attorney generals in the United States, but it’s less well known that ExxonMobil scientists under Tillerson’s reign as CEO were leading developers of geo-engineering technologies like carbon dioxide removal.

Asked about solutions to climate change at an ExxonMobil shareholder meeting in 2015, Tillerson said that a “plan B has always been grounded in our beliefs around the continued evolution of technology and engineered solutions.”

This will be the largest study to date, and the most comprehensive in this field, but only because so little has been done in the past and so little is still known. And those most in favor of the project are those with shares in the Big Oil/Energy sectors.