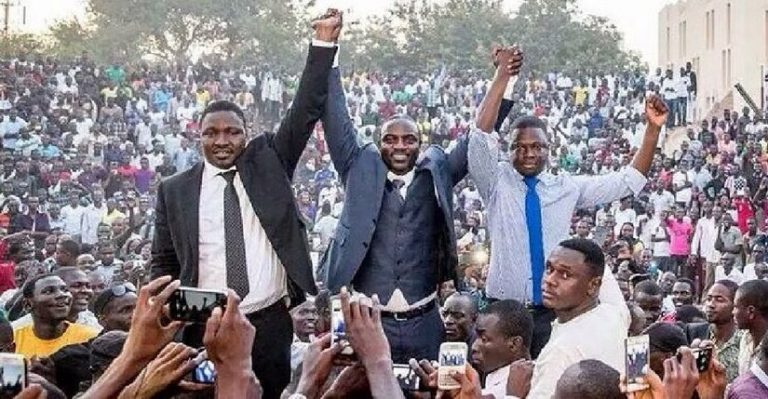 Telling the truth is not always easy; sometimes it takes great courage. We have mastered that courage. And as usual, we are telling you another hard truth in this very article you are reading.

After retiring his career, he decided to fully dedicate himself to his religion: Islam.

Inspired by the wisdom and peace-doctrine of the Quran which teaches that as a Muslim you have to give several kinds of different donations to poor family members, neighbours and ultimately to poor people in general throughout the year and additionally at religious celebrations, Akon decided to not only help his country of heritage – Senegal – but also African nations to become independent and self-sustaining.

Thanks to his approach of ‘help for self help i.e. capacity building, he started a Domino-effect that has helped about 600 million Africans. This is unprecedented in history and makes us really question what aid organizations have been doing over the last decades.

In 2015, the Senegalese-American R&B hip hop recording artist, Aliaune Damala Bouga, popularly known on stage as Akon, launched a mega-solar project aimed at providing electricity to some 600 million Africans. Akon was born in St. Louis, Missouri-United States, but spent much of his childhood in the West African country of Senegal, the birth place of his parents.

The songwriter and record producer named the project “Akon Lighting Africa.” The project is headquartered in the Malian capital, Bamako in West Africa. 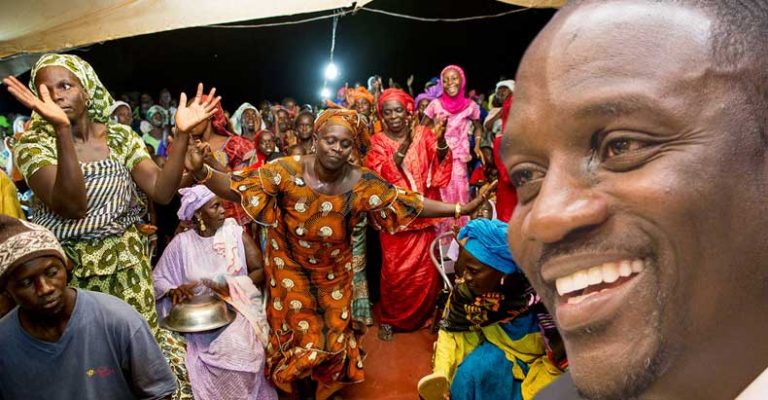 The project started running immediately after it was launched last year. It has been structured in an academy form. African engineers and entrepreneurs interested in solar energy are developing their skills to enable them to produce solar power by themselves.

Foreign solar experts involved in the project are providing technical support to help the African participants to master the technology being used in the project. In the beginning of the project, Akon and his partners in the project made it clear that once the Africans acquire the needed skills to manage the project, it will be left for them to take care of it. Akon is running the project in collaboration with Thione Niang, a Senegalese political activist, and Samba Bathily, a Malian entrepreneur and Chief Executive Officer of the solar energy company Solektra International.

Although the project is only a year old, a wide range of quality solar solutions, including street lamps, domestic and individual kits have been installed in 14 African countries. 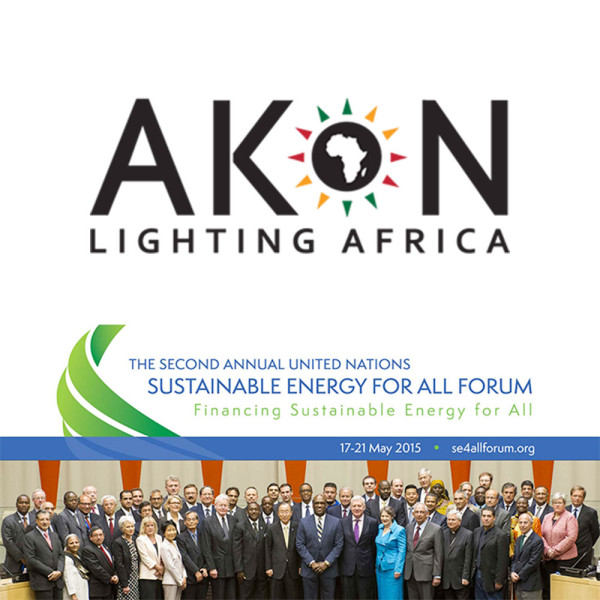 As a result, a number of households, villages, community houses, schools and health centers located in rural areas have been exposed to electricity for the first time in their lives. This has also created employment for the local youth in these rural communities. The installation of the solar equipment and it maintenance are done by the local youth.

In a recent visit to a village in Niger by the Akon Lighting Africa team, an excited local resident told the team: “Now I can recharge my phone at home, I do not have to walk for hours or to pay for that.”

The success of the project has led some observers to believe that a local presence and practical solutions are key to solving many of Africa’s problems. Akon himself made that point when the project was launched. At the launch of the project, Akon said: “One thing I’ve realized about Africa is that only the organizations that involve Africans themselves are successful. A lot of corporations that come with their own policies and try and implement them in Africa fail horribly. The advantage we had is that all three founders are African, so we were able to navigate through each country a lot faster.”

In the opinion of some observers, Akon has done more for Africa in one year, than many charities have done in many years working in Africa. 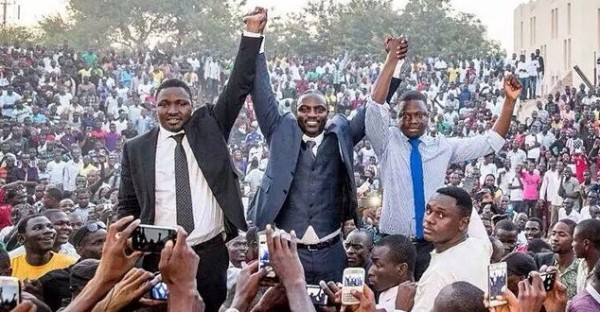 The majority of charitable organizations working in Africa are not from Africa: they are mostly from western nations. On the Free Thought Project, the author and social critic, Matt Agorist descended heavily on western charities who claim to change lives in Africa, when in actual fact, not much is done.

Agorist believes that a majority of these western charities are more concerned with self-sustainability than they are with aid. What they actually do is offer short term items such as food drives, vaccinations, and temporal medical help, among others. Because these are not sustainable in the long term, once used, people revert back to their old conditions, ensuring the problem becomes a cycle. 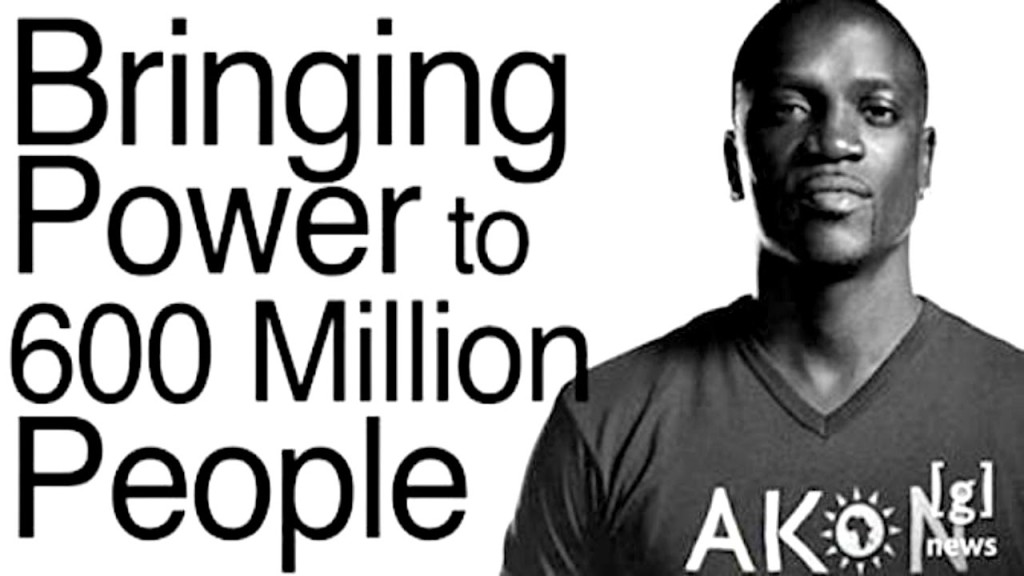 However, according to confidential memos and emails from top officials of the Red Cross, the organization never accomplished its mission. Revelations point out that the Red Cross only managed to build six homes with the huge amount of donations it received. The Red Cross also deliberately issued a self-congratulated statement to cover its failure.

Agorist concluded that this shows that western charities are not doing what they claim to be doing, and that the best solution to help people is by creating opportunities and giving them the direct chance participate in it, just as Akon and his project partners have done.