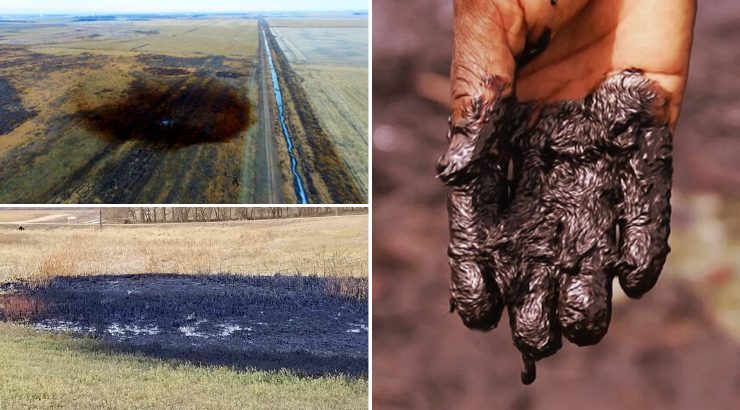 A North Dakota oil spill that occurred nearly a month ago is now believed to be over 10 times larger than initially reported. Officials are now admitting that the Keystone Pipeline oil leak has impacted subsurface and surface areas of nearly 4.8 acres.

Operations were shut down on October 29 after the Calgary, Alberta-based TC Energy corporation TransCanada detected substantial amounts of oil leaking into surrounding wetlands. Initially, the multinational corporation reported that the leak had spilled around 383,000 gallons of oil and damaged 2,500 square yards of surrounding land.

However, now that further studies have evaluated the damage, state environmental scientist Bill Suess estimates the leak to be 10 times larger. The initial and very moderate estimate announced to the press was based merely on visual observations. 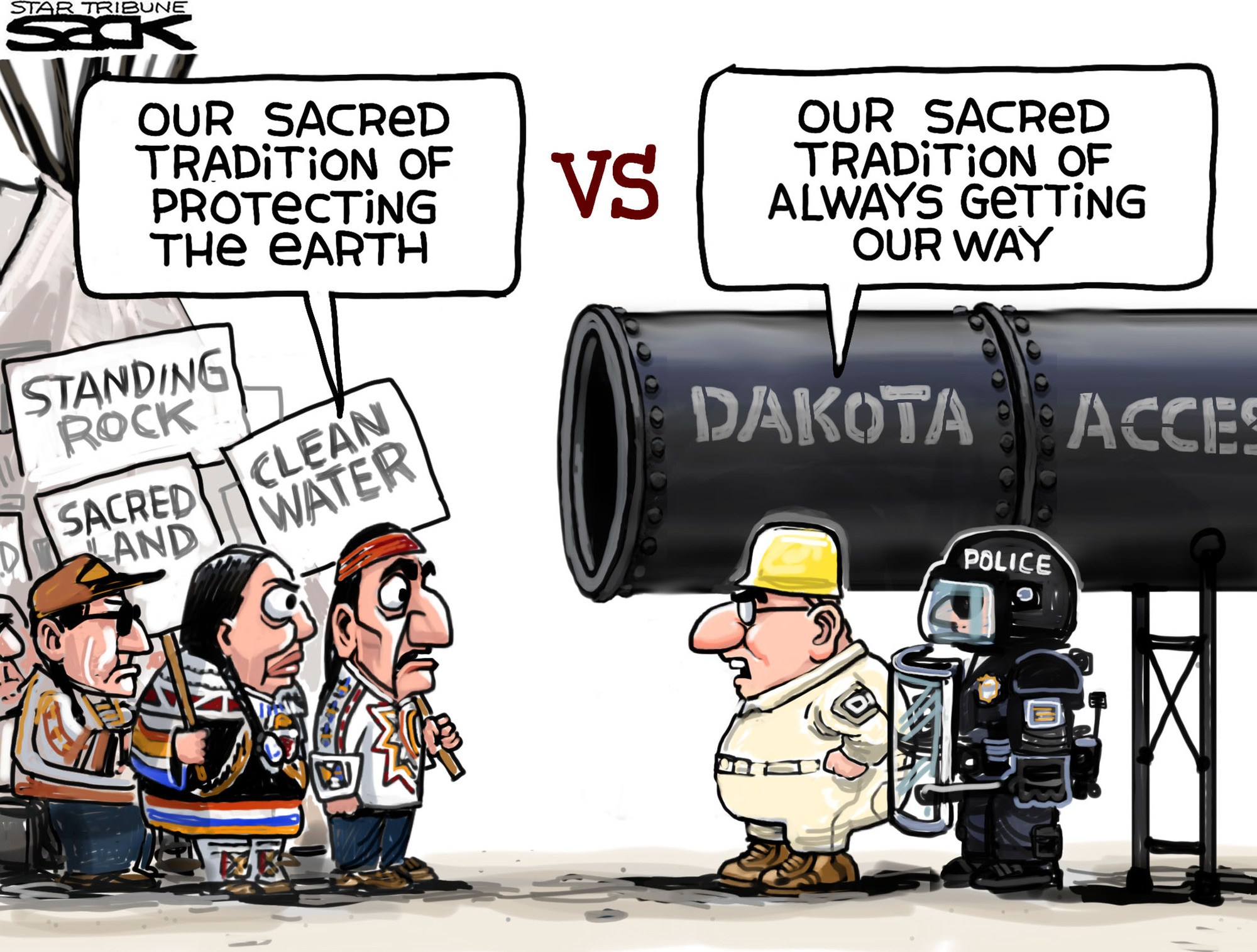 Despite the spill’s underestimated damage, the U.S. Pipeline and Hazardous Materials Safety Administration approved the reopening of the pipeline on November 9. The cause of the spill is also yet to be determined.

“I wish I could say I was shocked, but a major spill from the Keystone pipeline is exactly what multiple experts predicted would happen.

In fact, this is the fourth significant spill from the Keystone pipeline in less than ten years of operation. History has shown us time and again that there is no safe way to transport fossil fuels, and pipelines are no exception.”

A 2017 Greenpeace analysis estimated that once the Keystone XL pipeline was completed, “59 significant spills” should be expected over a 50-year lifetime. The Department of Environmental Quality said an estimated 8,037 barrels of oil has been recovered from the current spill. 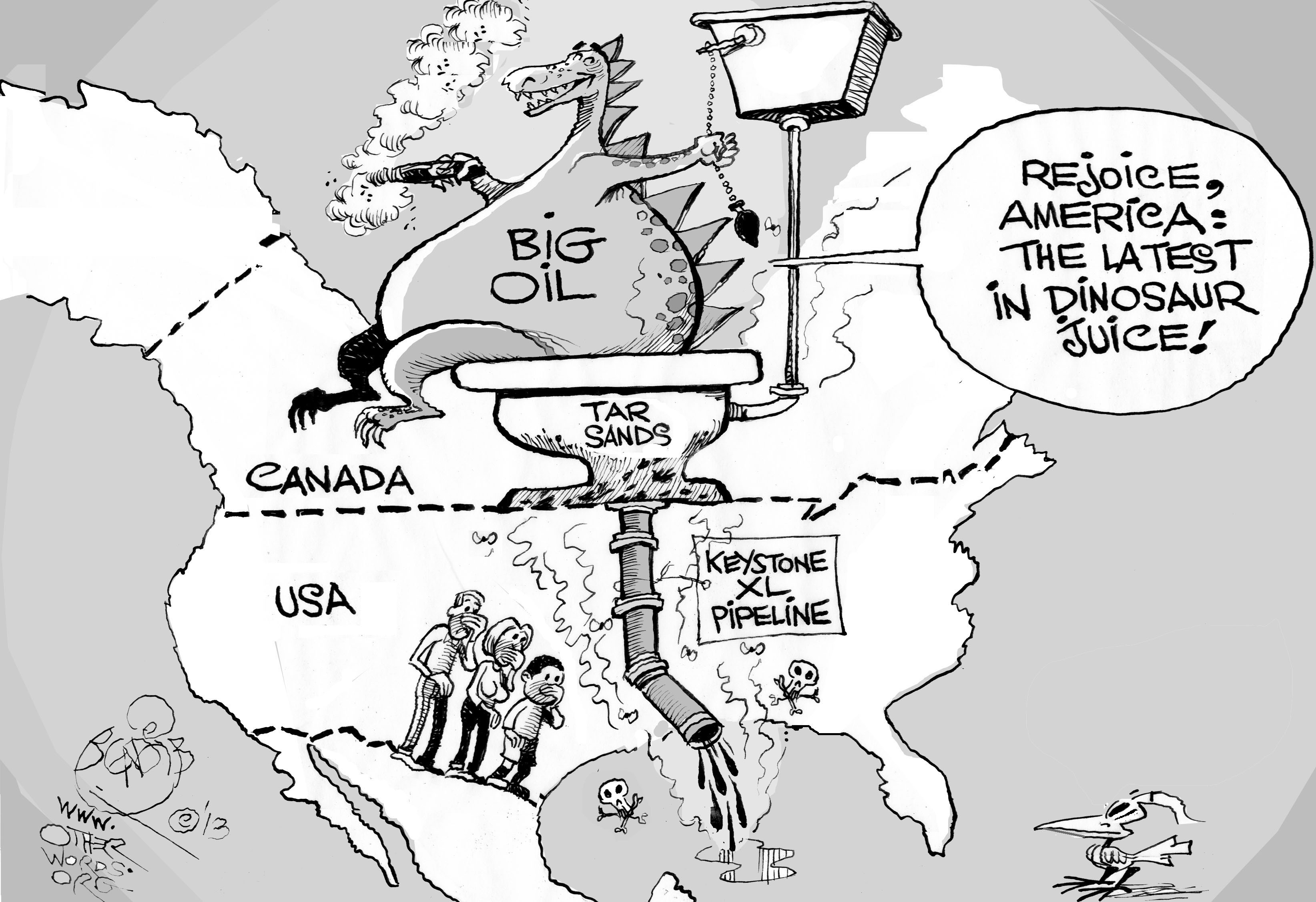 The latest Keystone pipeline spill is the third crude oil spill in three years. Phase 1 construction extended the pipeline from Alberta’s Keystone Hardisty terminal into Manitoba and through to the Dakotas, running roughly 2,600 miles. It is expected to continue to the Patoka Oil Terminal Hub in Illinois and possible through to south Texas in phases 2 and 3.

Despite the multiple protests, sit-ins and legal challenges from indigenous and environmental groups, Trump has supported an acceleration of approval for phase 4 after a federal judge halted TransCanada’s construction in 2018. Judge Brian Morris of the US District Court in Montana said in a 54-page report that the Trump administration ignored crucial facts and “simply discarded prior factual findings related to climate change to support its course reversal.”