According to NASA’ Jet Propulsion Laboratory (JPL), Asteroid 2011 HP, an Apollo-type Near-Earth Asteroid (NEA) or Near-Earth Object (NEO), is estimated to measure anywhere between 328 feet and 754.5 feet in diameter.

At the upper end of that scale, the asteroid was as tall as the Golden Gate Bridge in San Francisco and the Space Needle in Seattle. Even at the lower end of the scale, the space rock was almost as tall as Big Ben’s clock tower in London.

“Near-Earth objects are comets and asteroids that have been nudged by the gravitational attraction of nearby planets into orbits that allow them to enter the Earth’s neighborhood,” details CNEOS.

According to the US space agency, the asteroid made a so-called Earth Close Approach, meaning its trajectory brought the rock incredibly close to Earth – the asteroid came scraping by around 11.48am UK time. The incredible flyby marked the second time the space rocks near-missed the Earth since its discovery on April 13, 2011. 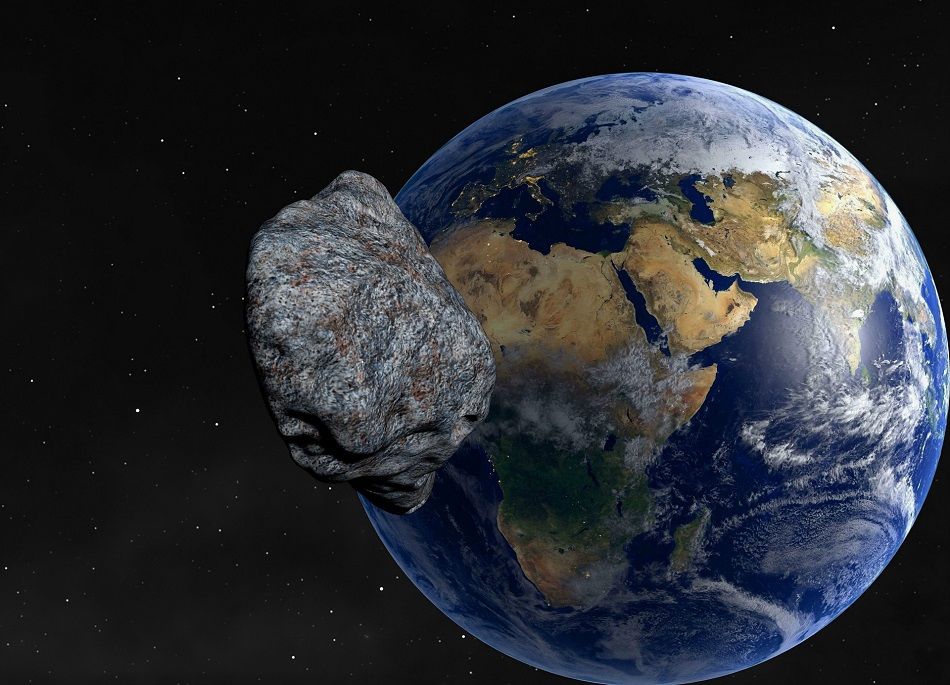 NASA explained: “As they orbit the Sun, Near-Earth Objects can occasionally approach close to Earth. Note that a ‘close’ passage astronomically can be very far away in human terms: millions or even tens of millions of kilometres.”

Any object this huge could be big enough to wipe out a big city if it struck a populated area. Thankfully, the asteroid missed the Earth from a distance of around 2.92 million miles. The distance is the equivalent of approximately 12.26 times the distance to the Moon.

NASA predicts 2011 HP will not make another flyby until May 17, 2027. After that, NASA expects the asteroid to next visit Earth on May 6, 2035. Then, the space rock will make many more approaches every few years until September 2, 2184.

Before the 2011 HP shock, Asteroid 2019 KT, shot past the Earth in the wee morning hours of May 28 around 4.48am at nearly 26,000mph at a distance closer than the Moon. NASA’s JPL estimates Asteroid KT measured somewhere in the range of 42.6ft to 95.1ft in diameter. After the flyby, the asteroid is not expected to approach the Earth again but will instead fly close to the Gas Giant Jupiter on April 13, 2025.