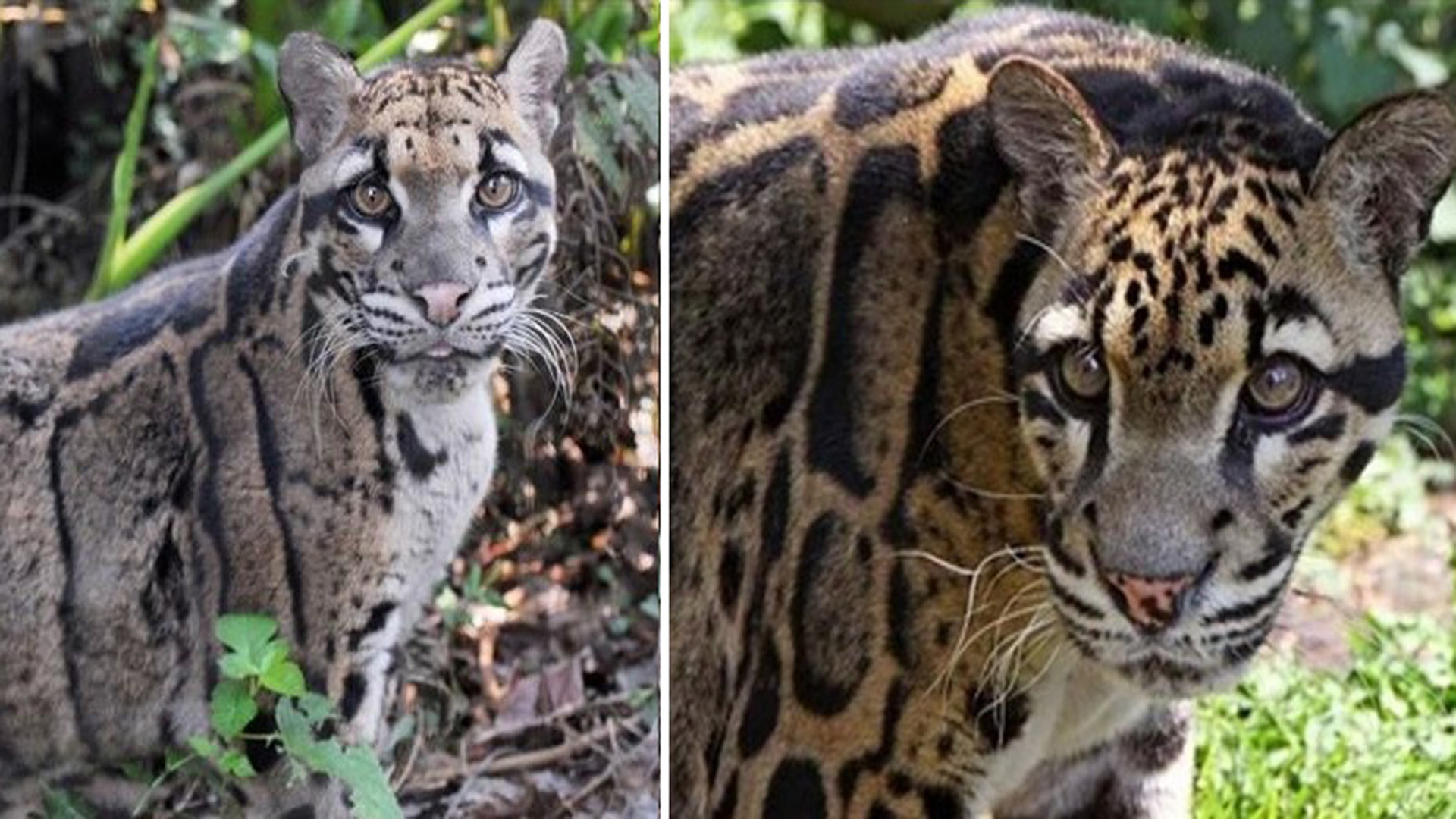 A leopard species believed to be extinct for 36 years has been reportedly spotted in Taiwan by a group of villagers.

Village rangers claim they saw the Formosan clouded leopard when they were exploring in southeast Taiwan on two separate occasions.

The leopards were declared extinct officially in 2013, but the last official sighting of the animal was in 1983.

The professor said it was no surprise that the animal had not been seen for decades as they are vigilant and not trapped easily.

One set of rangers claimed they saw the Asian cats hunting goats on a cliff in Taitung County’s Daren Township, while another group said they saw the animal near their scooters, before it ran up a tree.

According to Taiwan News, rangers have been patrolling the area since last summer in the hope of spotting the leopard, which are known locally as Li’uljaw.

The President of the Association of the Austronesian Community College Development Association and village chief of the Paiwan Tribe, Kao Cheng-chi has confirmed rangers were set up by the Alangyi Village last June.

Due to the significance of the sighting, the village chief said members of the Alangyi Village held a tribal meeting to discuss the sightings and to stop outsiders from hunting in the area.

The deputy director of Taitung Forest District Office, Huang Chun-tse, said they are hoping to confirm the sightings and want a scientific investigation into the sightings.

The Formosan clouded leopard are exclusive to Taiwan.

They were declared officially extinct six years ago after a 13-year-long study by a team of zoologists failed to spot one leopard.