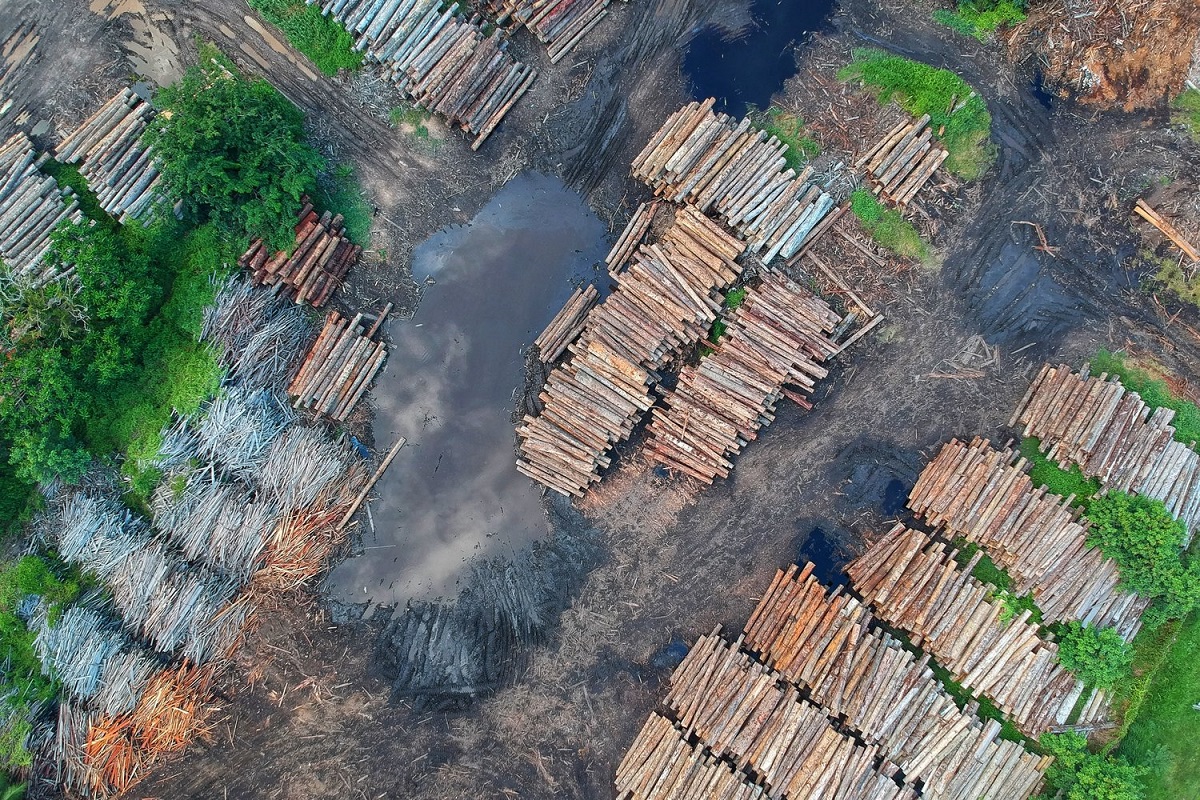 The second largest rainforest in the world — in Central Africa’s Congo Basin — is disappearing at an alarming rate, despite local laws against deforestation.

A new study out of the University of California names China and the United States as the primary culprits.

China more than doubled its wood imports from the Congo Basin between 2001 and 2015, the study found, and most of the cheap furniture it exported was headed for the United States.

U.S. consumers have long f, but little have we known the high price the global community has paid for it.

Recent reports of Brazil’s new president’s plans to open up the Amazon rain forest to agriculture and mining have the world worried about the effects of deforestation on global climate change.

The entire planet is dependent on these two major rainforests for sinking carbon dioxide and keeping global warming from spiraling out of control.

In addition to potential climate catastrophe, China’s illegal deforestation of the Congo Basin is robbing local Africans of resources vital to their survival.

And because Chinese loggers want only round logs (raw timber), they’re not even providing any local employment (via sawmilling or woodworking) to those whose land is being raped.

“More than half of China’s current supplies of raw timber material are sourced from countries with a high risk of illegal logging and poor forest governance,” the agency said.

Many developed nations – such as the U.S., Australia, and E.U. – are enacting laws to ban illegal timber imports.

For example, in 2013, the European Union introduced the E.U. Timber Regulation.  It requires ‘due diligence’ from importers to verify that timber being brought into E.U. markets isn’t illegally harvested.

This slowed timber exports from the Congo Basin to the E.U., but China was quick to exploit the void.

While some environmental groups focus on encouraging China to outlaw illegal logging imports, others say there needs to be more awareness in consumer nations, like the United States, about where their furniture comes from.

“When the world wants cheap furniture, China will get it for them, one way or another,” says the Alliance of Leading Environmental Researchers and Thinkers. 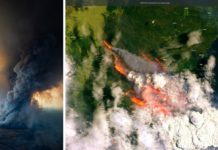