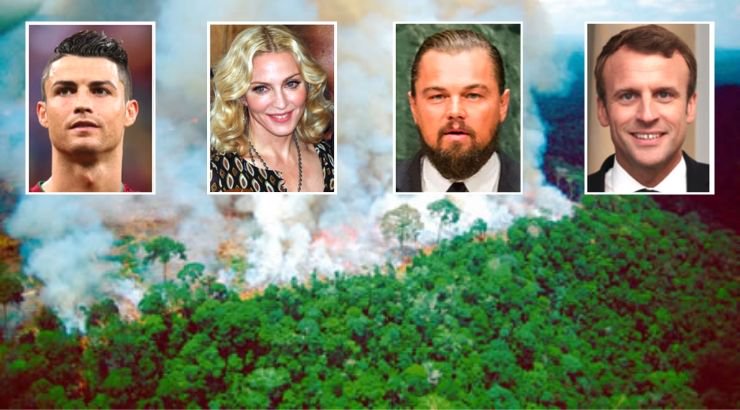 The tens of thousands of fires burning in the Amazon right now have caught the attention of environmentalists, politicians and celebrities alike.

Unfortunately, many of them have been spreading bad information in the form of decades-old pictures and incorrect facts, such as the claim that the Amazon is the “lungs of the world,” according to Forbes.

Our house is burning. Literally. The Amazon rain forest – the lungs which produces 20% of our planet’s oxygen – is on fire. It is an international crisis. Members of the G7 Summit, let's discuss this emergency first order in two days! #ActForTheAmazon pic.twitter.com/dogOJj9big

And while the fires raging in the Amazon are undoubtedly concerning, “the photos weren’t actually of the fires and many weren’t even of the Amazon,” according to Forbes.

The photo Ronaldo shared was taken in southern Brazil, far from the Amazon, in 2013. The photo that DiCaprio and Macron shared is over 20 years old. The photo Madonna and Smith shared is over 30. Some celebrities shared photos from Montana, India, and Sweden. –Forbes

And as the New York Times noted on Friday, “These fires were not caused by climate change,” nor is the Amazon the “lungs of the world.”

“It’s bullshit,” said Dan Nepstad – one of the world’s leading experts on the Amazon forest. “There’s no science behind that. The Amazon produces a lot of oxygen but it uses the same amount of oxygen through respiration so it’s a wash.”

Also debunked is a claim by CNN that the fires are burning at a record rate, as well as a claim by a leading climate reporter that “The current fires are without precedent in the past 20,000 years.”

According to Nepstad, the number of fires in 2019 is just 7% higher than average over the last 10 years. 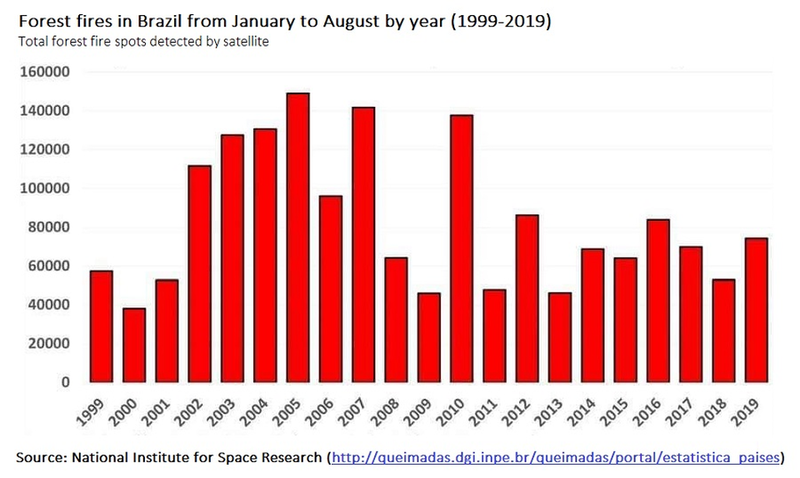 Here are some current photos of the devastation by photographer Leonardo Carrato, via Bloomberg. 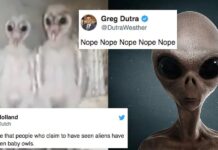 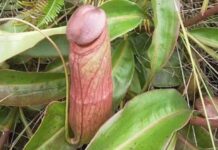 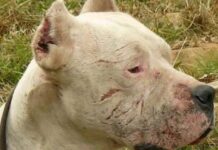