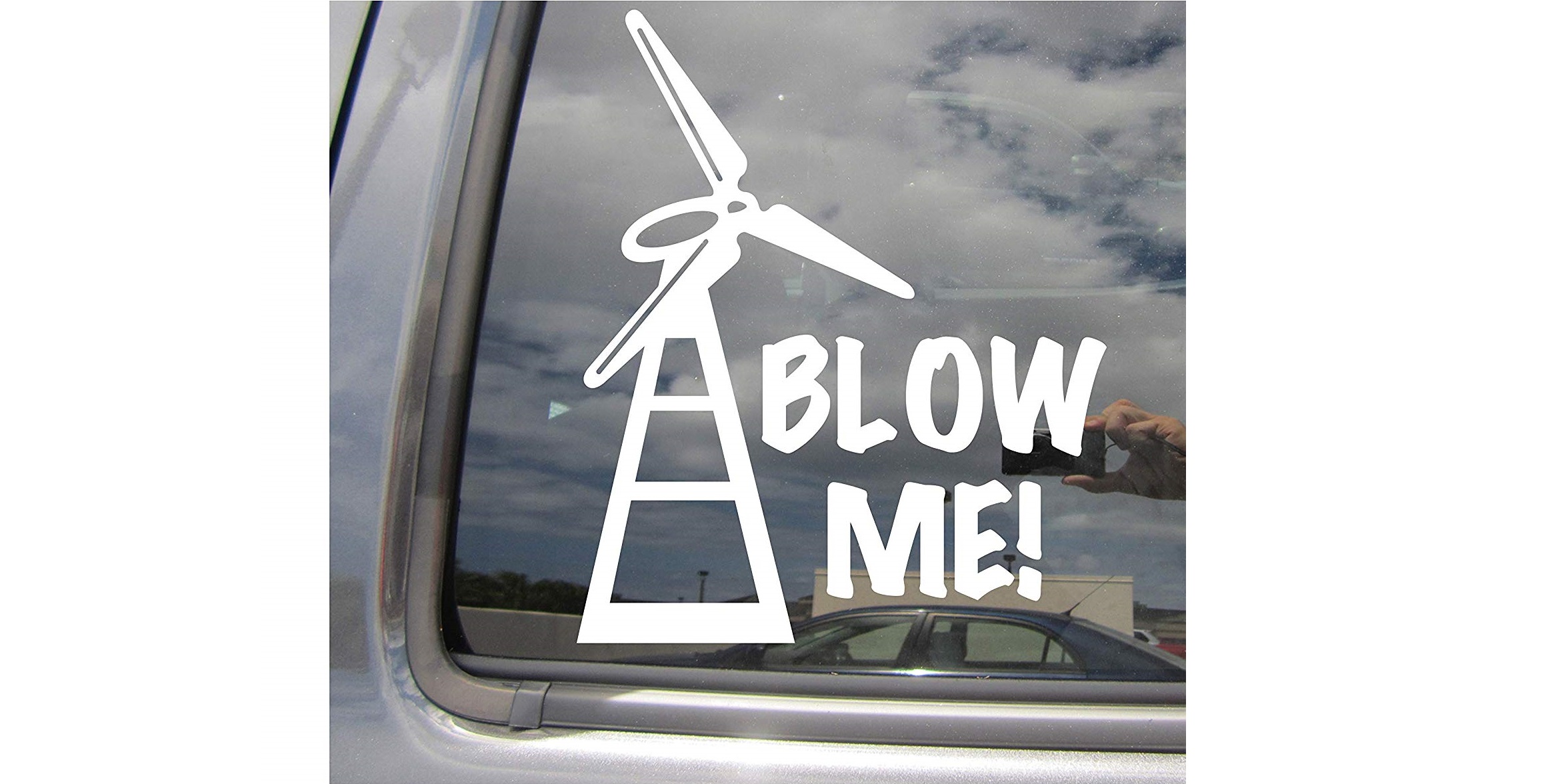 Figures released by Britain’s National Grid show the country for the first time since the Industrial Revolution has generated more power from zero-carbon sources than unclean sources.

According to the National Grid, clean energy generation reached 48% as against 47% for coal and gas between January and May this year. The remaining percentage came from biomass. 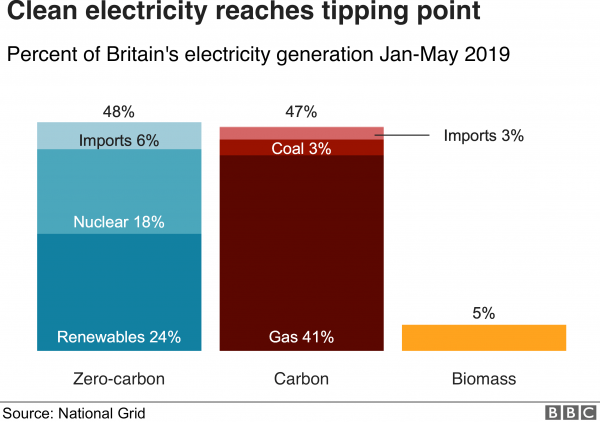 The situation has since remained the same, bolstering confidence in the country’s energy sector that clean energy production is sustainable and reliable than others.

Chief Executive Officer of National Grid, John Pettigrew told the BBC News in an interview: “Over the last 10 years there’s been real progress in de-carbonisation of the energy system – but 2019 is going to be a key milestone.

“It’s the first time since the Industrial Revolution that more electricity has been produced from zero and low-carbon sources rather than fossil fuels. It’s tremendously exciting because it’s such a tipping point.” 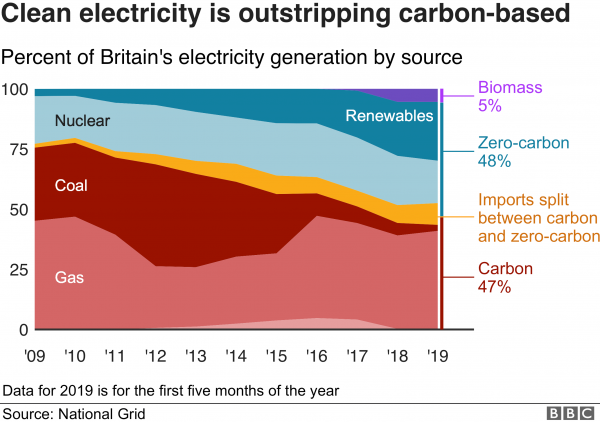 He added that he is confident the figures are going to remain the same throughout the year, and would improve in succeeding years, tumbling pollutant sources to the lowest possible level in the country.

Before this milestone achievement, coal power generation in the country has been decreasing. It has dramatically decreased from 30% to 3% in just a decade.

Meanwhile, wind power was upped from 1% to 19% within the same period.

Energy experts say the current energy shift in Britain is driven by the need to cut emissions of greenhouse gases that has been the major concern on the table of world leaders especially meeting the target of the Paris Climate Agreement. 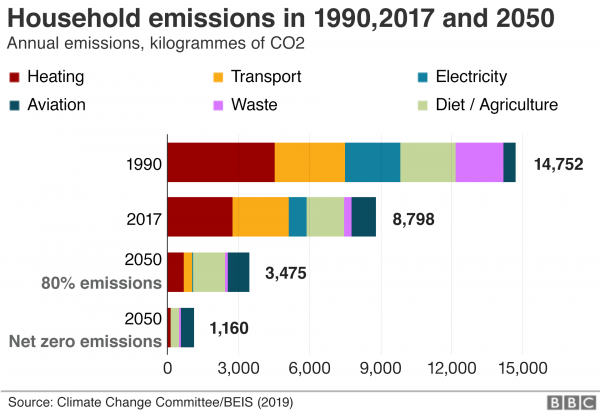 Britain has said it is determined to cut greenhouse gas emissions to almost zero by 2050.

The country’s outgoing Prime Minister Theresa May said there was a “moral duty to leave this world in a better condition than what we inherited”.