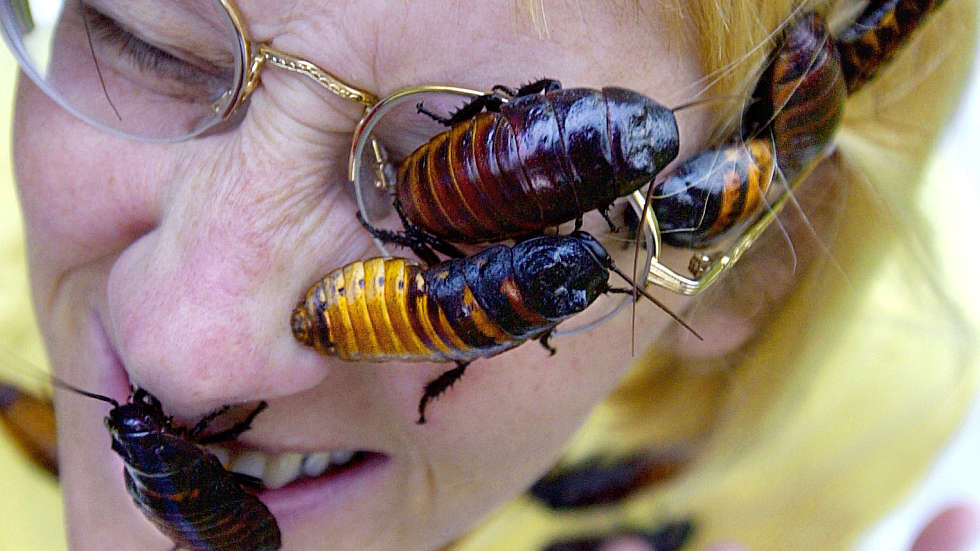 The cockroach uprising is upon us. Even if the extreme weather conditions, wildfires, heatwaves, droughts, and floods do not consume us, the cockroaches will, and, apparently, there is nothing that we can do about it.

Cockroaches, known for carrying diseases like salmonella and E. coli and producing asthma-triggering allergens and vectoring pathogenic/antibiotic-resistant microbes, have become stronger and are quickly evolving to a point where they’ll be almost impossible to kill using powerful insecticides alone as they are not only developing cross-resistance to the poisons designed to kill them, but are also passing their resistance on to their offspring.

During the six-month study of German cockroaches (the most common species of the insect in the world) conducted at Purdue University, researchers were unable to reduce the creepy crawlies’ numbers, even when they combined several insecticides, with resistance increasing six-fold within one generation.

“This is a previously unrealized challenge in cockroaches. Cockroaches developing resistance to multiple classes of insecticides at once will make controlling these pests almost impossible with chemicals alone. If you have the ability to test the roaches first and pick an insecticide that has low resistance, that ups the odds. But even then, we had trouble controlling populations. We would see resistance increase four- or six-fold in just one generation. We didn’t have a clue that something like that could happen this fast.”

The study used different treatments of three insecticides – abamectin, boric acid, and thiamethoxam – in numerous cockroach-infested apartments across Indiana and Illinois over six months. The three different professional-grade pesticide mixes included: a rotation of three different insecticides, changing every month for six months; a mix of two insecticides sprayed monthly; and abamectin gel baits applied once a month in an area where the cockroaches had been tested and showed a low-level starting resistance. 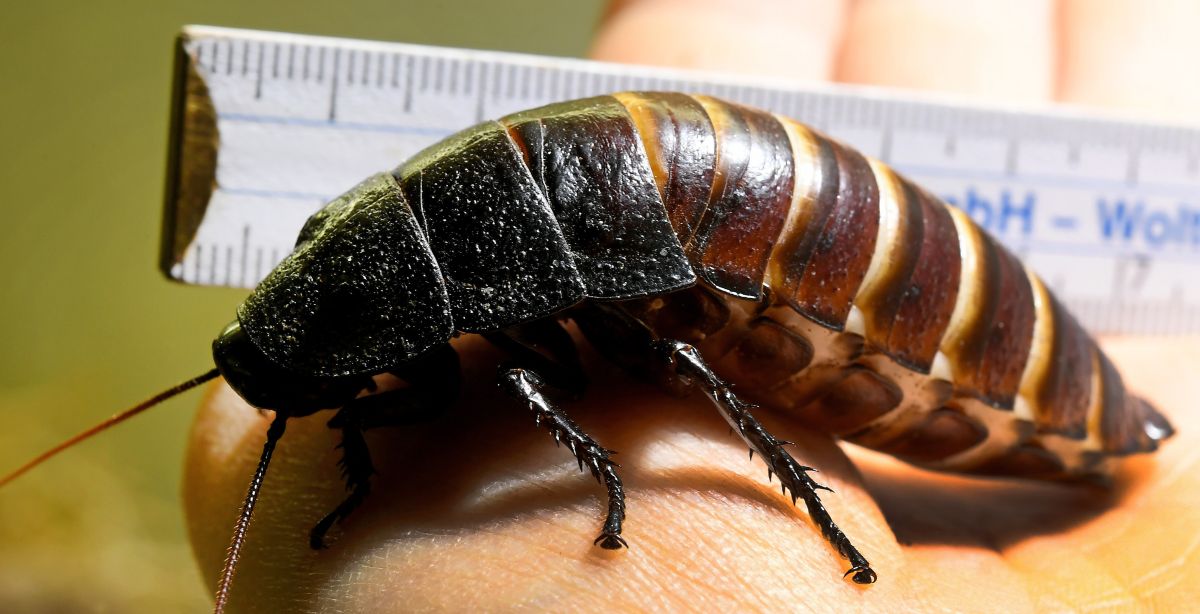 Cockroach population in the are treated with three rotating pesticides remained flat as they failed to reduce it. Cockroach population in the building treated with two-insecticide mixture flourished as the spray failed to work. Lab tests showed that a considerable share of the cockroaches and their offspring had become “essentially immune” to insecticides.

The study points out that female cockroaches have a three-month reproductive cycle during which they can have up to 50 offspring. They can birth up to 300 offspring over the course of their lives and that it was possible for one cockroach generation’s insecticide resistance to increase up to a whopping six-fold.

“If even a small percentage of cockroaches is resistant to an insecticide, and those cockroaches gain cross-resistance, a population knocked down by a single treatment could explode again within months.”

The researchers say their findings highlight the need for an integrated pest management approach that combines chemical treatments with traps, improved sanitation, and vacuums to control cockroaches, rather than just relying on insecticides.

“Some of these methods are more expensive than using only insecticides, but if those insecticides aren’t going to control or eliminate a population, you’re just throwing money away. Combining several methods will be the most effective way to eliminate cockroaches.”

Why Are Cockroaches So Hard To Kill?

Cockroaches aren’t indestructible, but they are getting tougher. One of the main reasons is because the species has 20,000 genes – which is the same number as a human. This remarkable genetic sequence enables the insects to combat infections, detoxify food, and even regrow limbs. Female cockroaches are so resilient they don’t need a male partner.