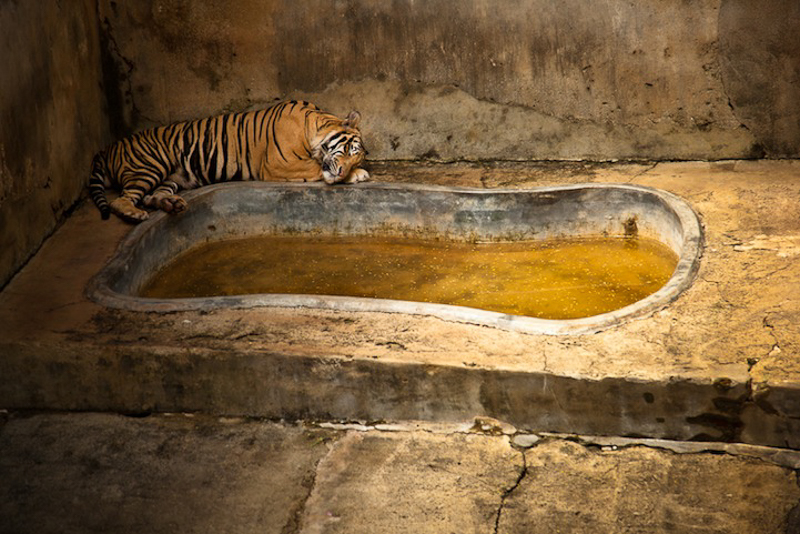 Only a few animal species in zoos are actually endangered; the others are just there to be presented to the public for entertainment. Gaston Lacombe’s ‘Captive’ series aims to uncover this.

Although the original intention behind the creation of zoos may well have been honorable, many unfortunately have more in common with a car collection than that it would be about species and animal welfare. According to PETA, wildlife in captivity often “spends most of its time going around, moving around in tight circles, swaying or rolling stereotypically with their heads, or showing other symptoms of mental stress.”

Obviously, animals will always feel most at ease in freedom, where they can move in their natural environment instead of being housed in poorly furnished and artificially lit dwellings. Even the argument of species conservation is not particularly valid.

Few captive animals are endangered species, but zoos love to showcase exotic species to impress the public. While entertaining for humans, this is not beneficial for the animals.

In fairness, it must be said that there are organizations that contribute to the conservation of endangered species. For example, the San Diego Zoo that looked after Nola, which was one of the last four White Rhino specimens in the world.

Without this help, the animal would probably be killed by poachers within days. But all in all, only a minority seems to be investing in the welfare of the animals in the long term, and therefore probably the life of most captive animals is shorter than it would be in the wild. That’s exactly what the photographer wanted to convey to Gaston Lacombe when he shot the pictures for his series ‘Captive’. The following pictures reveal the conditions under which many animals, taken from their natural origin, have to live. 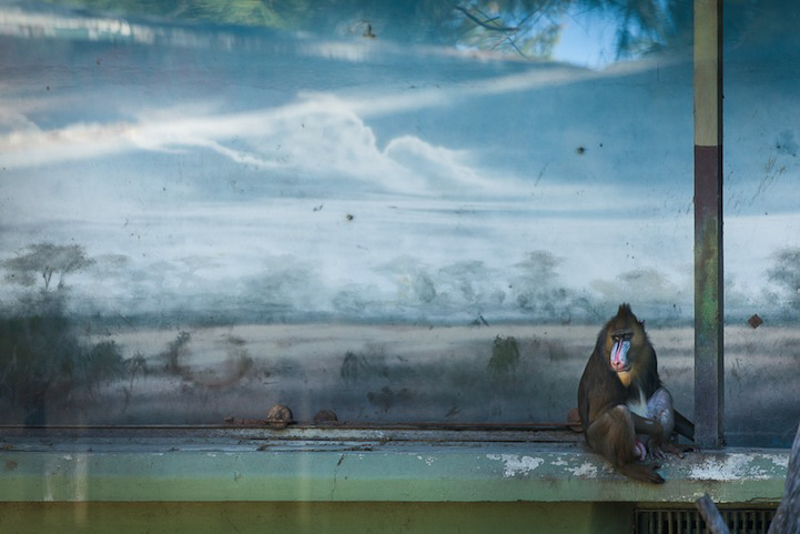 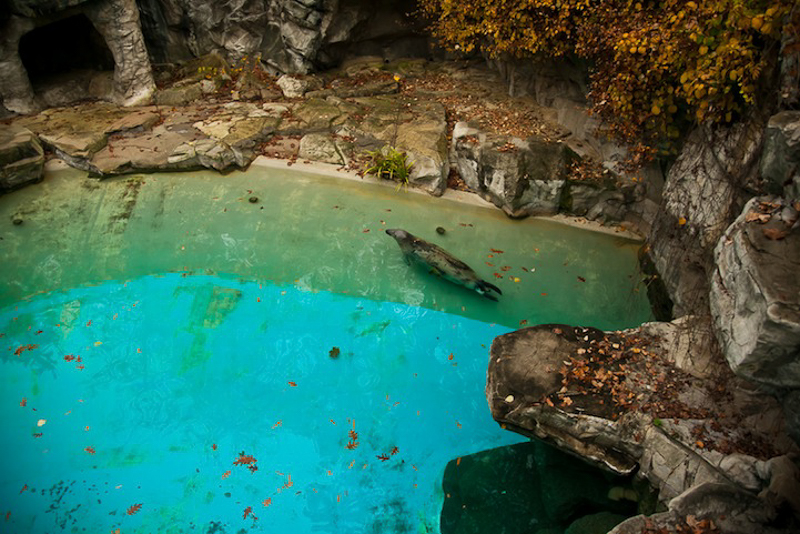 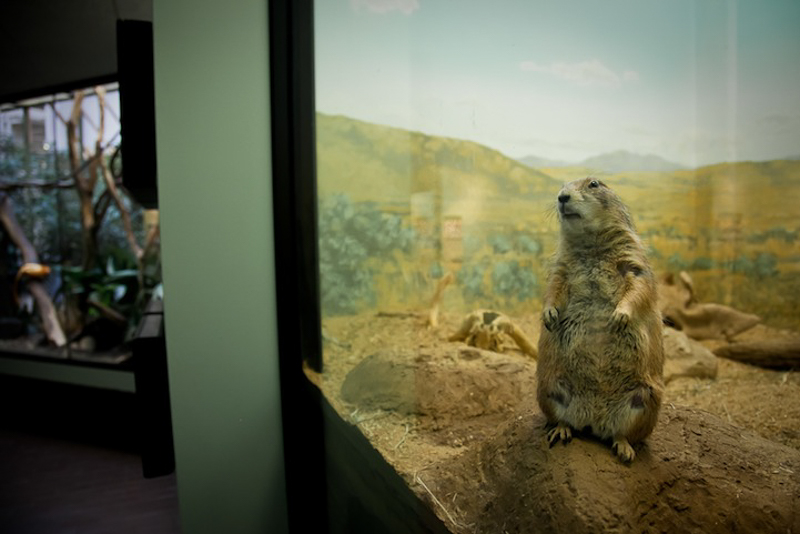 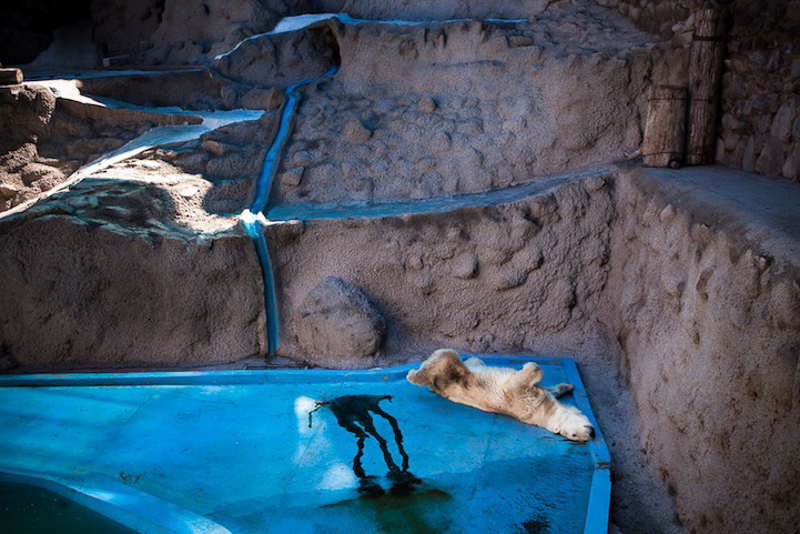 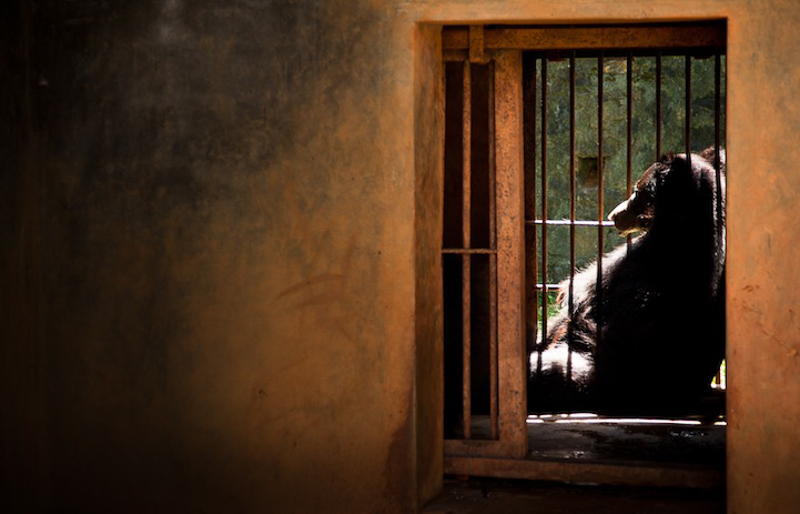 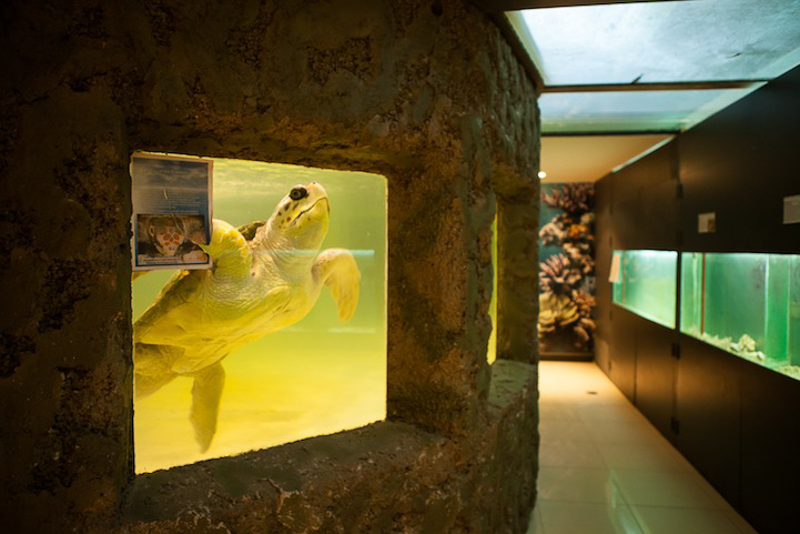 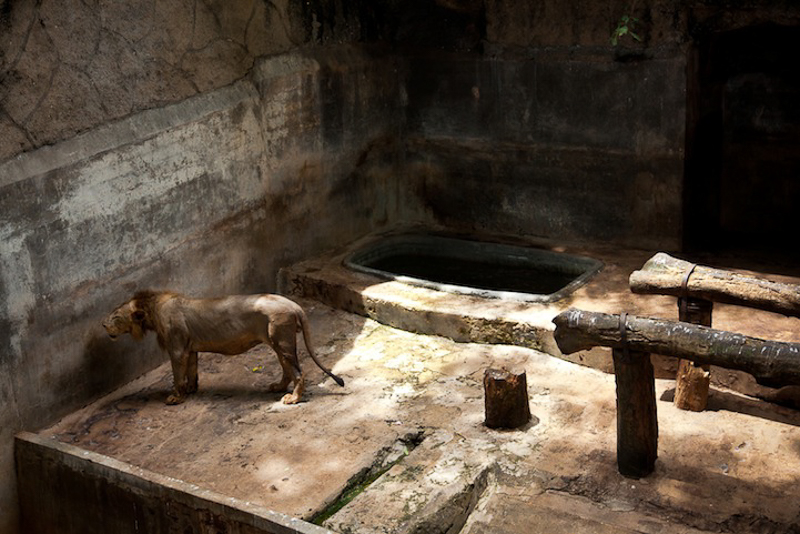