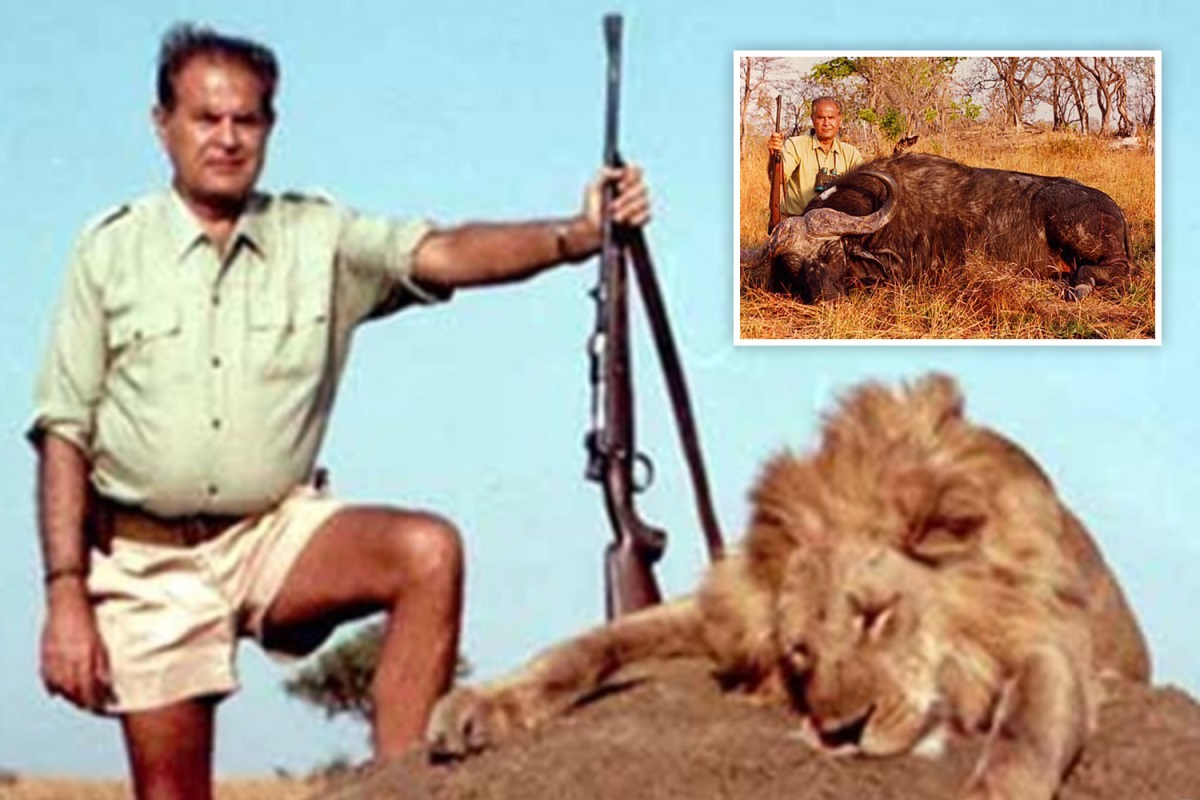 The world’s most pathetic, shameless, difficult-to-call human being – 89-year-old Tony Sanchez-Arino – has killed 1,317 elephants, 127 black rhino, 167 leopards and 2,093 buffalo, along with 340 lions. He has proudly posed for sickening pictures with their carcasses.

AND, after single-handedly slaying over 4,000 animals in Africa over the past 60 years, Tony, disturbingly celebrated as the world’s “most dangerous and experienced game hunter” among fans of the blood sport, is now brazenly voicing his ‘concern’ about the rapidly dropping numbers of African elephants.

In Elephants, Ivory And Hunters, in which he describes how he has devoted his life to the “pursuit of this magnificent animal”, Tony remarked: “The African elephant will be hunted to extinction in the wild within our lifetime, to the shame of humanity.” 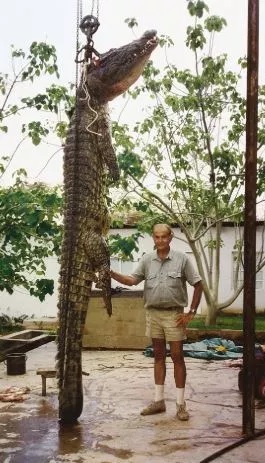 Tony, who started hunting elephants professionally for ivory in 1952 after going on his first safari hunt to Africa at 21, is a friend of Spain’s former King Juan Carlos, who was dropped as honorary president of the country’s World Wildlife Fund branch after it was discovered he had killed elephants.

Eduardo Gonçalves, founder of the Campaign to Ban Trophy Hunting, told the Daily Mail: “This man is little more than a serial killer of wildlife. Governments give them licences to kill, and the hunting industry lavishes them with awards. Cold-blooded killers like Sanchez-Arino should get prison, not permits and prizes.”

A shocking report by the Campaign to Ban Trophy Hunting has revealed that elephant ivory stolen by hunters has increased twelve-fold over the past 30 years. Meanwhile, elephant populations have plunged from around 1.3million to just 400,000. It is found that the UK hunters have taken more than 1,089 elephant trophies and more than tonne of ivory back home from Africa.

The Sun quoted Gonçalves as saying, “The trophy hunting industry is slaughtering elephants left, right and centre. Killing elephants for fun is unacceptable, even more so because of the seriousness of the current crisis. The recent surge in elephant hunting shows that the industry is out of control.”