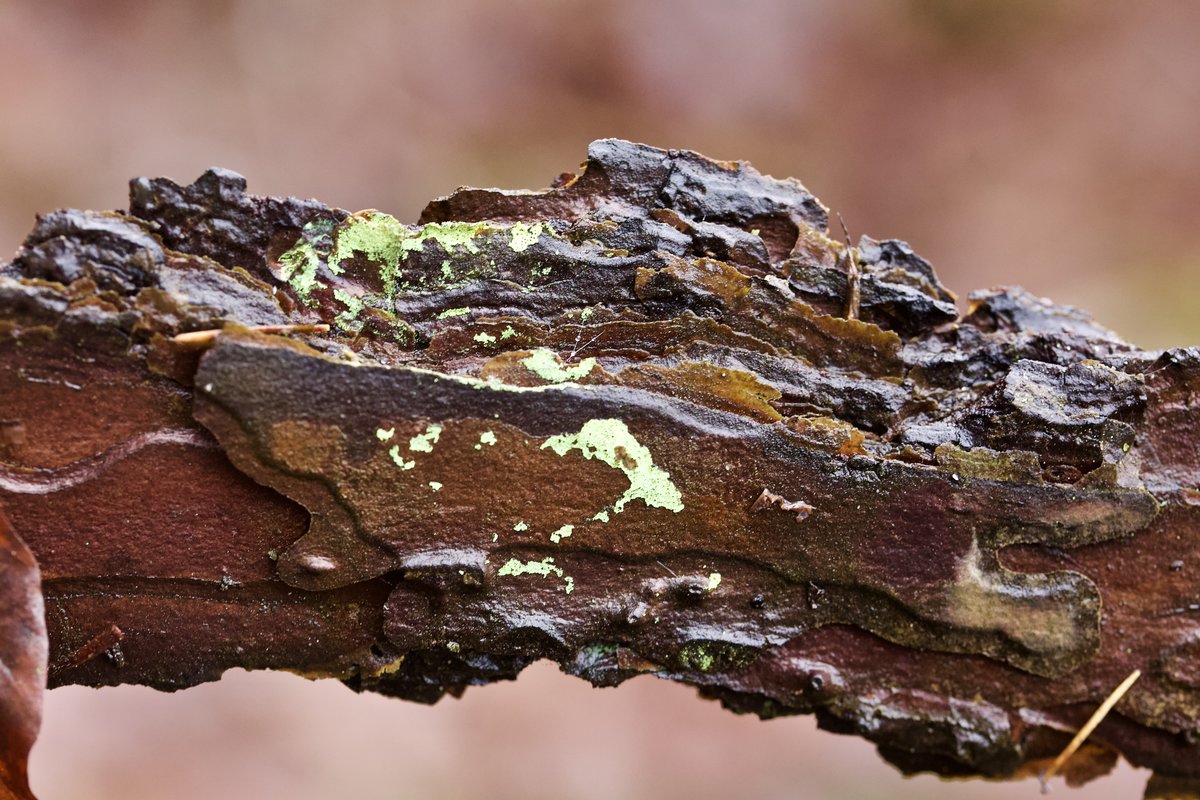 The evidence against daily use of aspirin has accumulated, with the drug’s risks far outweighing its benefits. Most recently, the Journal of the American College of Cardiology published a submission which contradicts decades of medical advice, explicitly advising against the use of low-dose aspirin as a preventative measure against heart attack (AMI) and stroke (CVA).

Aspirin is part of the non-steroidal anti-inflammatory (NSAID) category. These over-the-counter drugs are fraught with danger and have contributed to thousands of deaths each year. Ibuprofen, for instance, is believed no less dangerous than the drug Vioxx, a COX-2 inhibitor attributed to around 140,000 cases of heart disease for the 5 year span it was available. Aspirin, Ibuprofen and even Tylenol are toxic to the liver; with one Op-Ed publishing Is it Time for the FDA to Remove Tylenol from the Market?

Given the findings associated with over-the-counter interventions for chronic pain relief, what can you do to kill the pain without killing yourself?

There is a Natural Alternative, and it’s More Effective Than Aspirin.

One promising contender to aspirin is the pine bark extract, pycnogenol. This powerful antioxidant is extracted from the French maritime pine bark and has over 40 years of research backing its use.

In 1999, the journal Thrombotic Research published a study that found pycnogenol superior to aspirin at lower dosages when inhibiting clots. Remarkably, researchers discovered that pycnogenol does not carry the same risk factors of internal bleeding, a risk associated with aspirin.

The abstract describes the results taken from heavy German and American smokers with increases in blood pressure and heart rate after smoking. It also shows pycnogenol unlike aspirin, did not significantly increase bleeding. 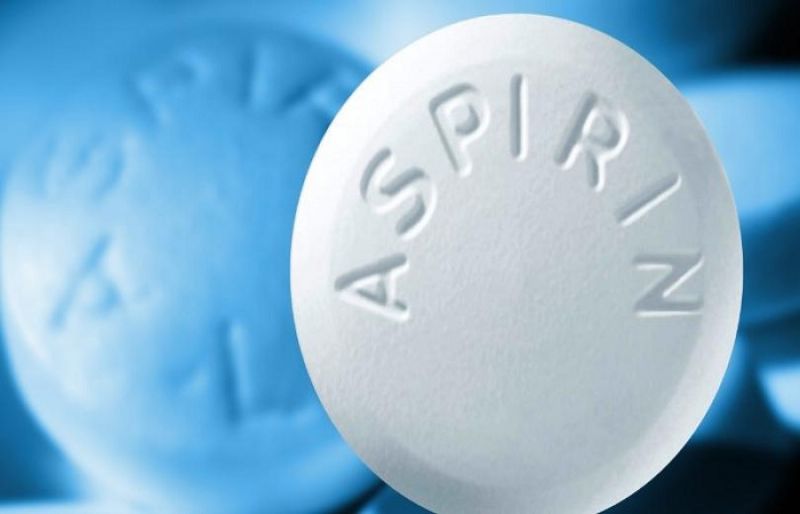 “This study showed that a single, high dose, 200 mg Pycnogenol, remained effective for over 6 days against smoking-induced platelet aggregation.

“Aspirin significantly (p<0.001) increased bleeding time from 167 to 236 seconds while Pycnogenol did not. These observations suggest an advantageous risk-benefit ratio for Pycnogenol.”

Pycnogenol as a Natural Alternative

There are a wide range of benefits that come with pycnogenol. These include:

The anti-inflammatory effects that can assist with cardiovascular manifestations and blood clots, as well as osteoarthritic joints;

The preventative measures for frequent travellers to reduce the risk of edema and thrombosis; and better management of hypertension.

The evidence for pycnogenol’s benefits outweighs the risks now associated with aspirin’s blood-thinning traits. However, as aspirin has shown, it is vital that we don’t fall for the one pill treats all attitude.

Pycnogenol is a breakthrough revelation for those with chronic pain or cardiac history, but it is also vital to use preventative measures in your life, too. Exercise, a good diet, and mental wellbeing will always remain the first steps to any sustainable, healthy lifestyle. Any medication should never be considered the easy and safe option to living a healthy life. 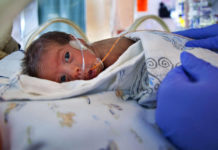 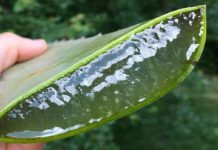 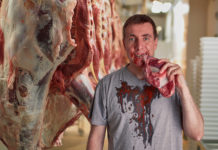 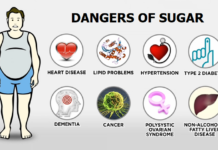