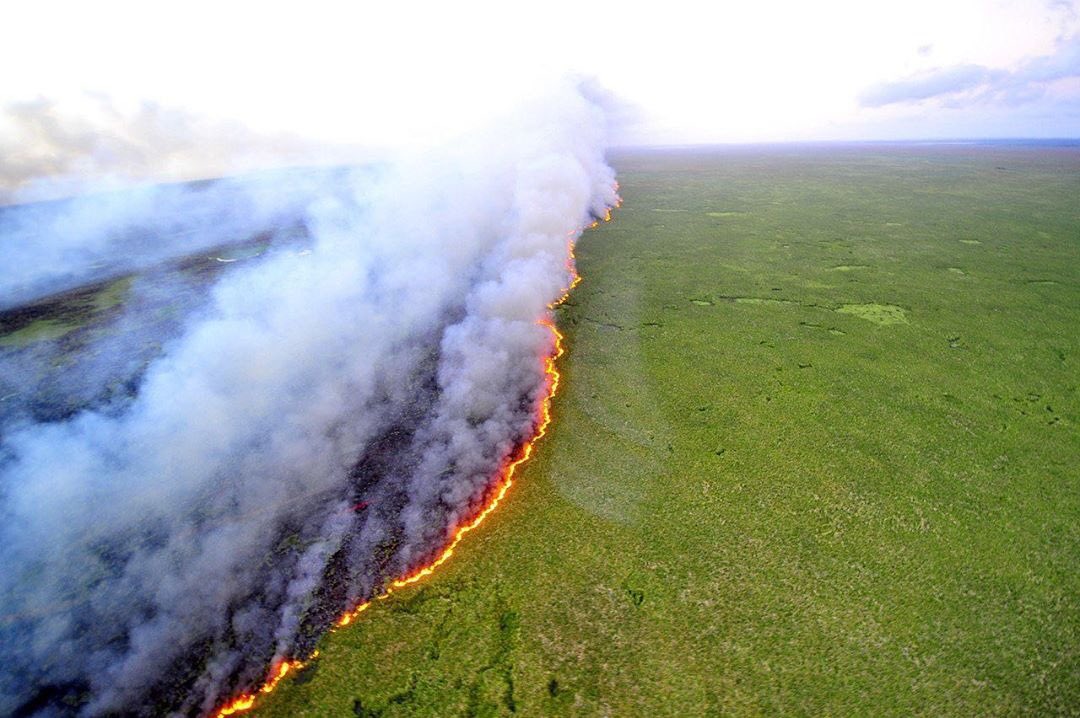 The fires in the Amazon aren’t just devastating for the local communities and the wildlife who inhabit the world’s largest rainforest — they’re also catastrophic for the entire planet.

The Amazon has earned the nickname of “the lungs of the world” because of its essential role in not only providing 20 percent of all the world’s oxygen, but also absorbing carbon dioxide from our atmosphere. So as a record number of fires continue to burn in the Amazon — this year, there have been more than 72,000 fires, an increase of 83 percent from January to August of last year — we’re being forced to ask: What would the world look like without the Amazon?⁠⠀⁣

⁠In addition to the loss of oxygen, the Amazon plays a crucial role in regulating the planet’s temperature — therefore slowing climate change — by absorbing carbon dioxide and lowering levels of greenhouse gases; if the rainforest were to disappear due to fire, drought, and deforestation, it would become a source for carbon dioxide instead of being a sink for it. ⁠⠀⁣
⁠⠀⁣
The Amazon Basin makes up 20 percent of the world’s fresh water supply, which is used by the people both to drink and live, and also as hydropower. The water in the Amazon also affects global weather, and if it were to dry up, the rainfall patterns all over the world would have significant effects on agriculture and life all over the planet. ⁠⠀⁣
⁠⠀⁣
The loss of the Amazon would also mean millions of people losing their home, along with more than 3 million species of plants and animals — many of which have yet to be cataloged. ⁠⠀⁣
⁠⠀⁣
You can help by donating to organizations like @RainforestAlliance and @AmazonWatch; reducing your consumption of meat, dairy, wood, paper, and palm oil; and making sure you’re making purchases that are rainforest-safe.

What can you do to help?