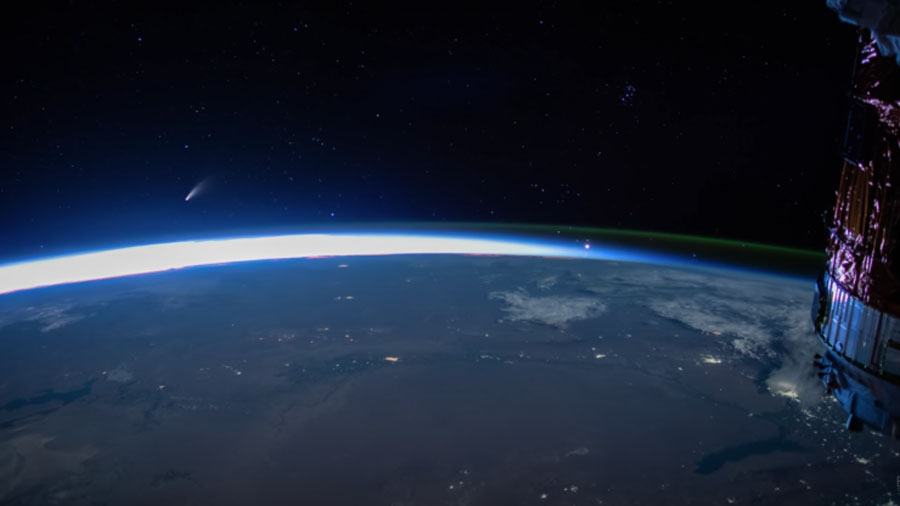 The newly-discovered comet Neowise has been thrilling star-gazers for the past week as it makes its journey across the Earths’ skies throughout the month of July.

The icy space rock, which was first discovered NASA’s Neowise satellite back in March, has already been captured in countless fabulous images by photographers across the world as it shines brightly while making its journey back from the sun.

And because it’s so close to our planet, the rare comet can be seen with the naked eye, although binoculars or a quality camera with a zoom lens can capture even better images of it. For this reason, the comet Neowise is being described as the “best in decades.” In fact, once it leaves our skies it won’t be visible for nearly 7,000 years, reports Science Alert.

But even the best astrophotographer can’t capture images as dazzling as recent video filmed by the astronauts on board the International Space Station.

Last week, a team of astronauts at the ISS led by recently-arrived astronaut Bob Behnken were able to capture hundreds of long-exposure images of the comet.

The 550 images were then blended together by UK-based artist Seán Doran, who processed and interpolated the photos to fill in the frames and fused them together for an astonishing 4K-resolution timelapse video.

In the video, the icy comet Neowise can be seen flying past our planet with a brilliantly massive dust trail behind it. While the comet appears to be headed on a trajectory toward Earth, there is absolutely no danger that it will smack into our planet.

The scene is later blinded by the sun’s overexposure, but the 7-minute, 4K video remains an amazing piece of art from Doran, whose work has also been featured at the Natural History Museum in London.

Doran has years of experience producing these kinds of videos, because regular time-lapses tend to be far too fast to appreciate “how beautiful the Earth appears when viewed from space,” he told CBS News.

Bright blue noctilucent clouds, a form of “space cloud” that forms when sunlight bounces from ice particles in the upper atmosphere, can also be seen in the video.

Neowise is the first major comet to streak through Earth’s skies in 2020 after two other much-hyped comets, Comet ATLAS and Comet SWAN, turned out to be duds. The fizzling-out of the icy space rocks is a common phenomenon since comets are inherently fragile bodies that tend to fall apart as they come closer to the Sun.

“About once a decade you get [a comet] that is really bright, [with] naked eye visibility,” Paul Delaney, an astronomy professor at York University, told Global News. “That’s surprisingly what NEOWISE has become. We weren’t expecting it.”

Neowise will come closest to Earth on July 22 at a remote distance of roughly 64 million miles, when the beautiful comet will hopefully sustain the present level of intense brightness. At that time, astronomy buffs hope that the comet will have risen higher in the sky.

Stargazers can track the comet through TheSkyLive to find out where the the comet will be at a given time.

Astronaut Behnken hopes that the striking images he captured can remind us Earthlings to take care of our precious planet, which remains the only starship that humanity can rely on for the foreseeable future.

“It was just an awesome sight to be able to see and something that we try to capture in the few moments that we do have to look out the window.” 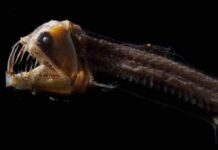 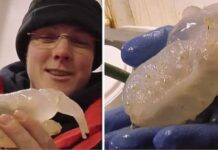