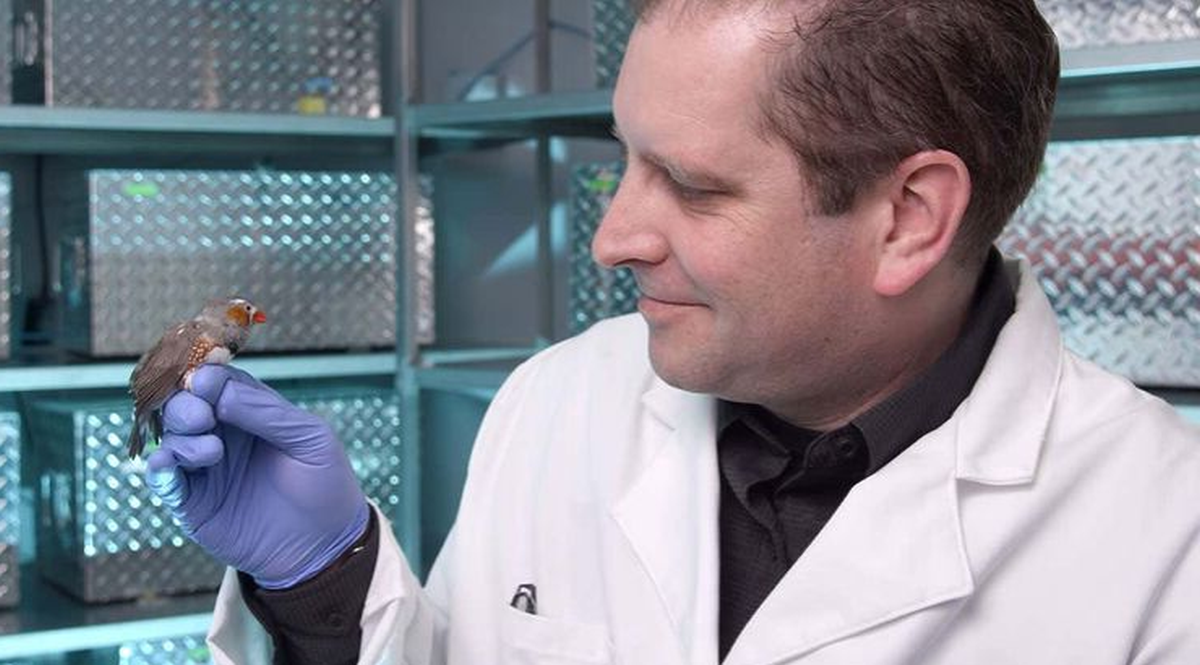 In a study that could teach us how vocal learning and language development happens in the human brain as well as where to look in the human brain to better understand autism and other conditions that affect language, neuroscientists at the University of Texas Southwestern were able to teach simple yet never—heard—before songs to birds by implanting false memories in their brains.

Using the process of optogenetics (the scientific name for using light to monitor and control brain activity), the scientists selectively activated specific neurons in the birds’ brains and taught them parts of a song without any kind of tutoring from their parents.

“This is the first time we have confirmed brain regions that encode behavioural-goal memories – those memories that guide us when we want to imitate anything from speech to learning the piano,” said Dr Todd Roberts, a neuroscientist with UT Southwestern’s O’Donnell Brain Institute. “The findings enabled us to implant these memories into the birds and guide the learning of their song.”

By controlling the interaction between two regions of the brain, Dr Roberts’ team implanted fake memories in zebra finches that had no tutoring experience from their fathers. The birds used the fake memories to learn syllables of their song, with the duration of each note corresponding to the amount of time the light kept the neurons active. The shorter the light exposure, the shorter the note. 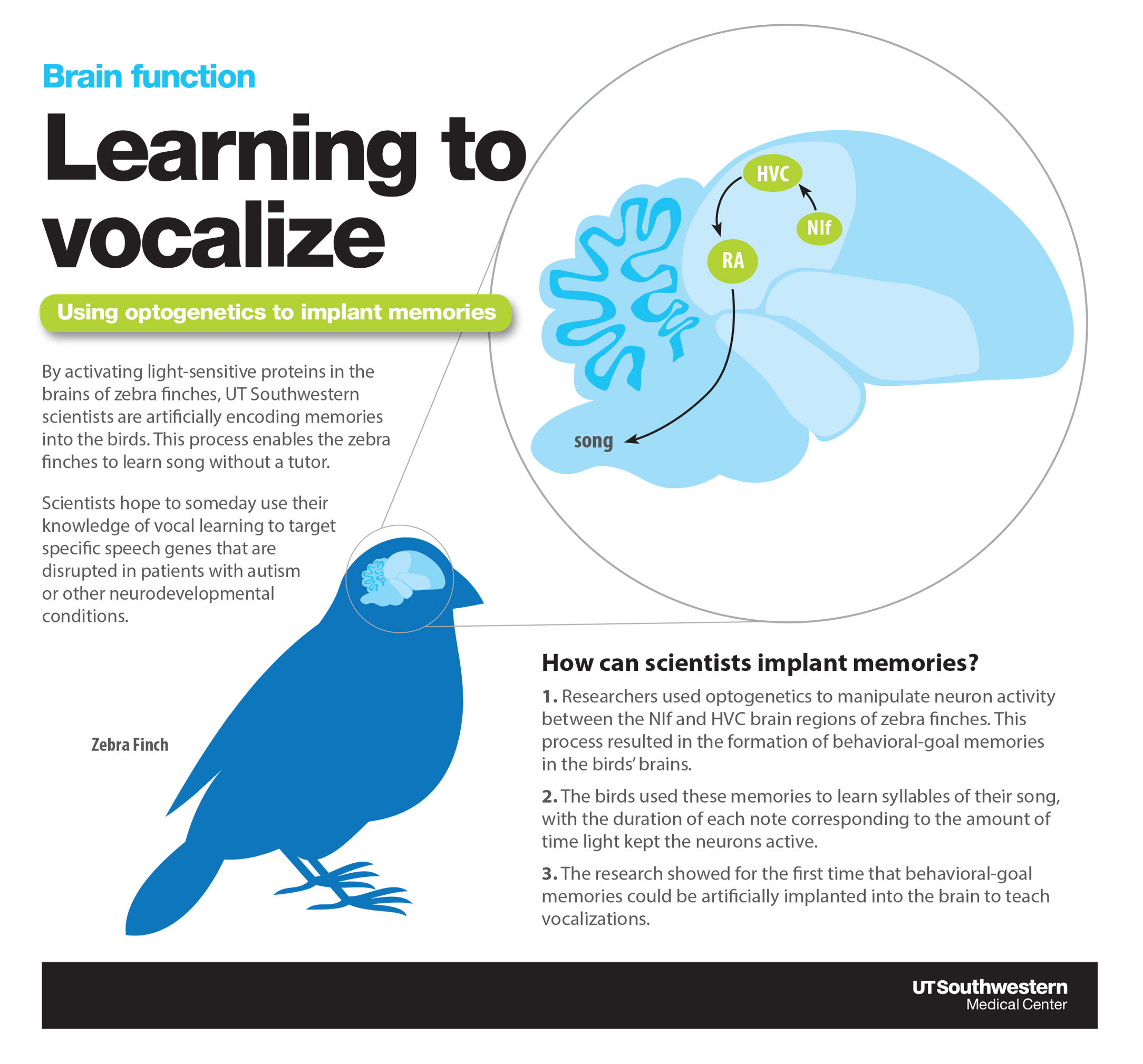 While the experiment can’t be replicated in humans, the knowledge can open the door to target specific speech genes that are disrupted in patients with autism and speech disorders, as well as treat people affected by traumatic pasts and other neurodevelopmental conditions. It can also help scientists identify more brain circuits that influence other aspects of vocalization, such as pitch and the order of each sound. Dr Roberts added:

“We’re not teaching the bird everything it needs to know—just the duration of syllables in its song. The two brain regions we tested in this study represent just one piece of the puzzle. If we figure out those other pathways, we could hypothetically teach a bird to sing its song without any interaction from its father. But we’re a long way from being able to do that.”

Dr Roberts’ team intends to examine the brain regions that carry different kinds of information to the high vocal centre to attain a fuller understanding of how additional properties of behavioural-goal memories are formed. He noted:

“The human brain and the pathways associated with speech and language are immensely more complicated than the songbird’s circuitry. But our research is providing strong clues of where to look for more insight on neurodevelopmental disorders.” 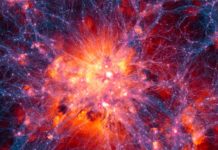 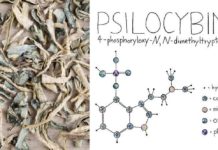 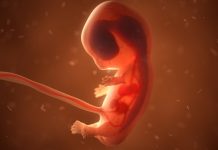 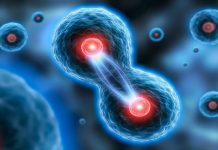