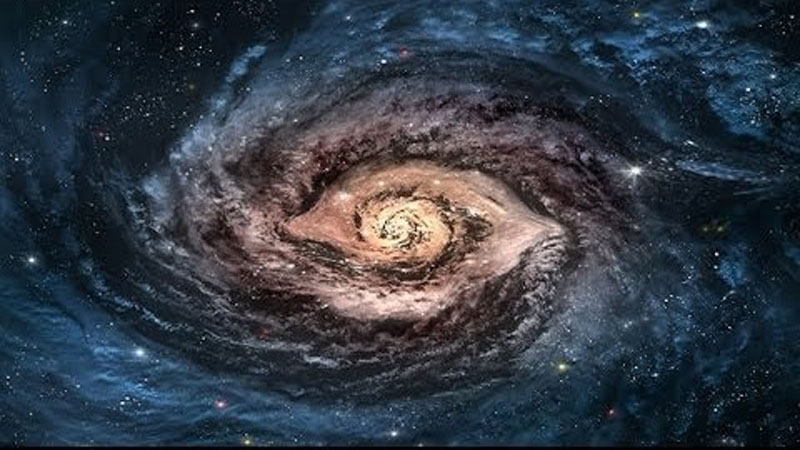 The University of Tokyo’s astronomers discovered these galaxies thanks to a breakthrough approach, which allows them to look more deeply into the universe. These galaxies, previously invisible to Earth despite our technology, are said to be from the “first two billion years” of the “life of the universe.”

The discovery has been described as a treasure trove, and will answer some of the more fundamental questions about dark matter and black holes.

According to Dr Tao Wang of the University of Tokyo and the National Astronomical Observatory of Japan, these galaxies are difficult to see because they are so faint.

“The greater density of stars means there would be many more stars close by appearing larger and brighter.” 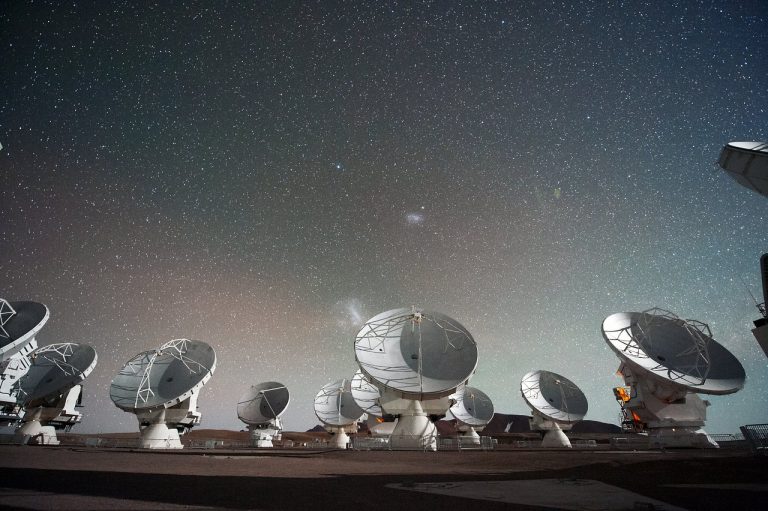 “But conversely, the large amount of dust means farther-away stars would be far less visible, so the background to these bright close stars might be a vast dark void.”

But they would also be a vision to behold compared to our own Milky Way.

“It was tough to convince our peers these galaxies were as old as we suspected them to be,” said Dr Wang. “Our initial suspicions about their existence came from the Spitzer Space Telescope’s infrared data,” he continues, adding that the Atacama Large Millimeter/submillimeter Array (ALMA) helped substantiate suspicions.

The ALMA provided the astronomers with what the Hubble telescope could not. The wavelengths emitted from these galaxies was “undetectable by Hubble.” ALMA, however, allows for the examination of submillimeter wavelengths—the ones needed to detect an early universe.

The discovery is likely to send researchers back to the drawing board to adapt their understanding in how the universe works.