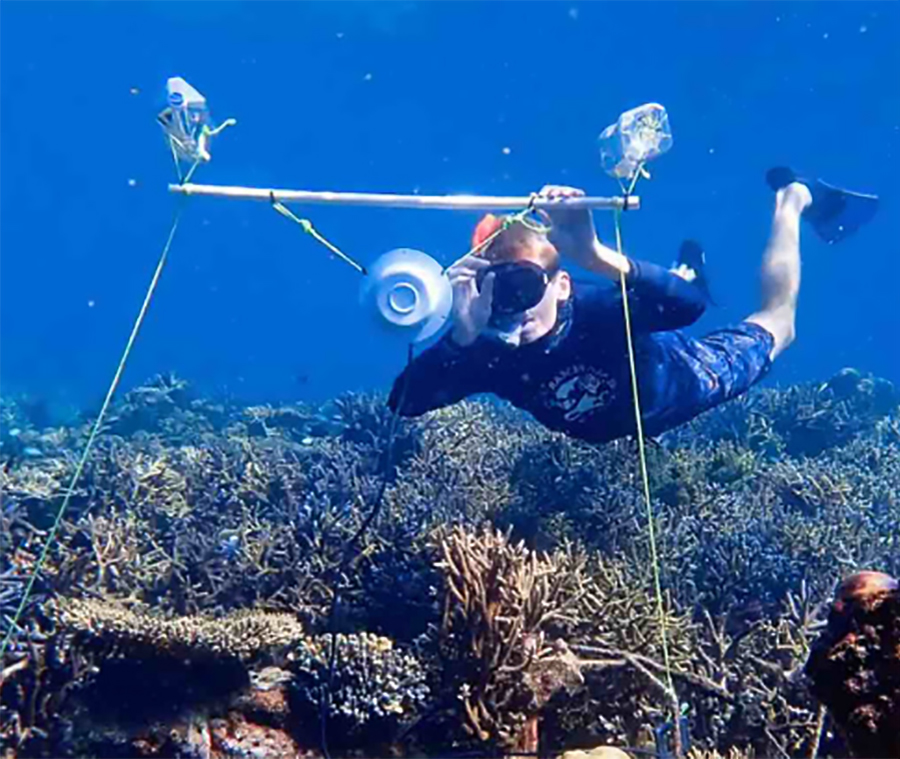 Thousands of miles of coral ecosystems across the world have been devastated by human impact, pollution, rising sea temperatures and overfishing. And the Great Barrier Reef off Australia’s eastern coastline—the largest coral reef on the planet—is no exception.

Facing a slow death, the once pristine reef system is now bleached and lifeless. And although UNESCO plans to revisit the thought of listing the reef as in danger in 2020, scientists may have come up with an ingenious way to starve off the decision.

A team of researchers led by marine biologists from the University of Exeter have concluded that by playing ambient sounds of nature, fish will be lured back to the area. The sounds will be played through loud speakers. The arrival of new fish will help to stimulate the growth of fresh coral and clean up the reef so that the ecosystems can recover.

Prior to the degradation of the Barrier Reef, the area teemed with the sounds of marine life. An orchestra of oceanic sounds created by fish, shrimp, and other reef life signified to other marine life a healthy area to live. Without the busy sounds to attract other life into the area, fish simply avoid what appears to them a ‘dead zone.’

The team of scientists set up an underwater sound system to play recordings of other healthy reefs in a hope to attract new fish to the dead patches of coral around the Great Barrier Reef’s Lizard Island. They published the results in Nature Communications, and were astonishing.

In a University of Exeter press release, the scientists discussed the six week experiment:

“The study found that broadcasting healthy reef sound doubled the total number of fish arriving onto experimental patches of reef habitat, as well as increasing the number of species present by 50 percent.”

Tim Gordon, the study’s lead author and marine biologist, explained how the damage to the reef was being countered:

“Fish are crucial for coral reefs to function as healthy ecosystems … Boosting fish populations in this way could help to kick-start natural recovery processes, counteracting the damage we’re seeing on many coral reefs around the world.”

“Healthy coral reefs are remarkably noisy places—the crackle of snapping shrimp and the whoops and grunts of fish combine to form a dazzling biological soundscape. Juvenile fish home in on these sounds when they’re looking for a place to settle.

Reefs become ghostly quiet when they are degraded, as the shrimps and fish disappear, but by using loudspeakers to restore this lost soundscape, we can attract young fish back again.”

Although the loudspeaker experiment won’t guarantee a Great Barrier Reef’s miraculous recovery, it is another step towards restoring the world’s coral reefs and may buy some time while we seek further climate action to mitigate our past mistakes.

A co-author of the study, Andy Radford, from the University of Bristol, noted:

“Acoustic enrichment is a promising technique for management on a local basis.

If combined with habitat restoration and other conservation measures, rebuilding fish communities in this manner might accelerate ecosystem recovery,” adding that we “still need to tackle a host of other threats including climate change, overfishing and water pollution in order to protect these fragile ecosystems.” 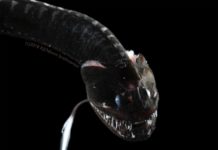