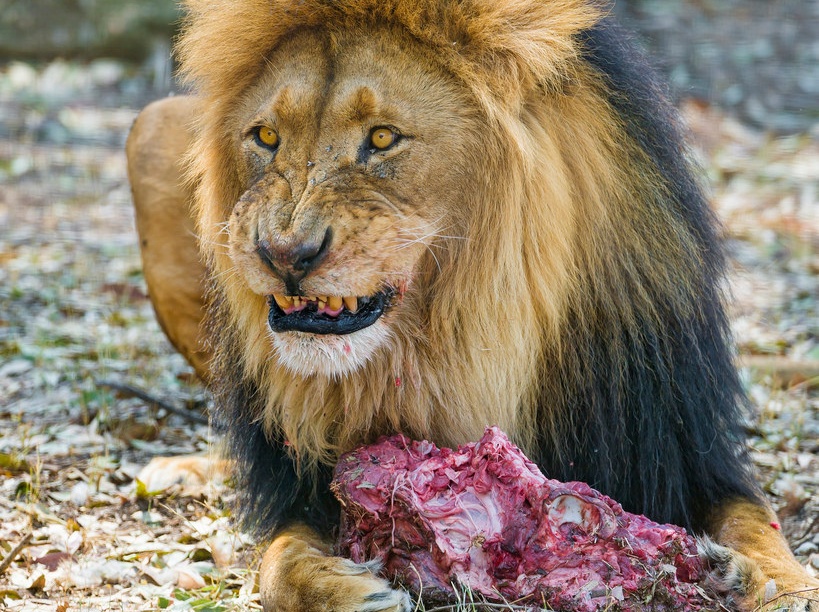 (AJC) A rhino poacher was trampled to death by an elephant and his remains were devoured by a pride of lions, Kruger National Park officials said Thursday.

The man was hunting with a group in the preserve in South Africa on Tuesday when he was trampled by the elephant, the Letaba Herald reported. Four other hunters were arrested Wednesday.

The poachers told the man’s family what happened. The relatives then called park officials, who started a search to recover his remains. A human skull and a pair of pants were recovered Thursday. A pride of lions is believed to have eaten the man after he was crushed.

Park officials offered a warning and their condolences to the man’s family.

“Entering Kruger National Park illegally and on foot is not wise, it holds many dangers and this incident is evidence of that,” Glenn Phillips, who manages the national preserve, told the Letaba Herald. “It is very sad to see the daughters of the deceased mourning the loss of their father, and worse still, only being able to recover very little of his remains.”