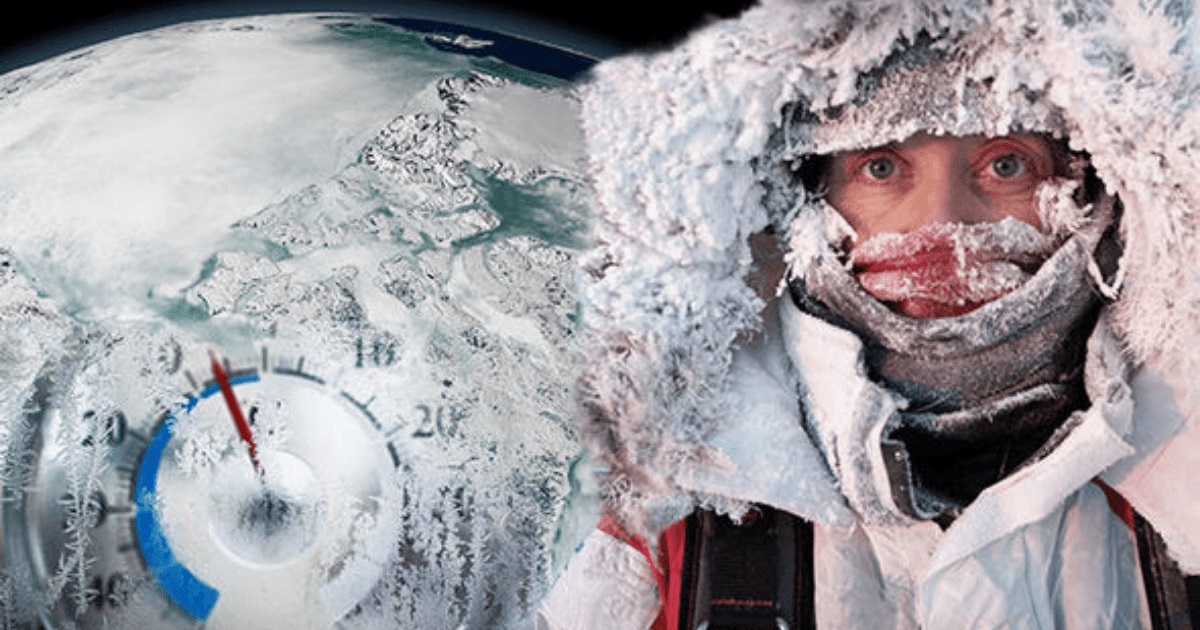 Something unusual, but perhaps not all that unusual in the grand scale of things is happening with the Sun.

26 Nov 2018 – Today’s lack of sunspots, characteristic of a solar minimum, could bring record low temperatures, but some experts suggest it could even produce a “mini ice age,” warns this article on mateoweb.eu.

Our Sun was expected to head into its solar minimum around 2020, but it looks like it’s going to happen early.

The lack of sunspots present on our Sun at the moment, characteristic of the solar minimum could bring about record cold temperatures, but some have even gone so far as to suggest it could bring about a mini ice age, as reported in September. The chances of this seem slim when you think about it at first, but let’s take a look at some more information.

We are currently living through the twenty fourth recorded solar cycle, as represented by this diagram.

Now, what they say could cause a “mini ice age,” is a prolonged solar minimum, an extended period of time in which the sun is bare and free of sunspots, at a minimum of activity in its cycle.

Actually, the last time a prolonged solar minimum was recorded, a mini ice-age in fact did occur and it was known as the Maunder minimum. The Maunder minimum lasted quite some period of time, it lasted from around the years 1645 to 1715, about 70 years, in which solar observers at the time noted that sunspots became exceedingly rare.

For example, the editor of spaceweather.com pointed out that sunspots have been absent for most of this year, and it’s to the point where they think the Earth’s upper atmosphere is responding, which will in turn produce those differences in temperature.

Those researchers today are just like the solar observers who miraculously were documenting their findings all the way back in the 1600’s, which leads us to our ability to understand solar cycles today.

“It could happen in a matter of months,” said a figure from NASA’s Langley Research Center, Martin Mlynczak, speaking on the potential cold spell that could reach us soon. “If current trends continue, it could soon set a Space Age record for cold,” continued Mlynczak. “We’re not there quite yet,” he said, but a matter of months really isn’t much time at all.

Data obtained from NASA’s TIMED (Thermosphere Ionosphere Mesosphere Energetics and Dynamics) satellite shows that the uppermost layer of air that surrounds planet Earth, known as the thermosphere, is both shrinking and cooling, literally making the radius of our atmosphere decrease. A true global cooling phase could result from this.

“The thermosphere always cools off during Solar Minimum. It’s one of the most important ways the solar cycle affects our planet,”continued Mlynczak.

In addition, studies released by Britain’s Northumbria University and UC-San Diego confirm the NASA observations, suggesting that a Grand Solar Minimum could occur in the coming decades due to profoundly low sunspot activity. 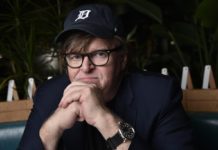