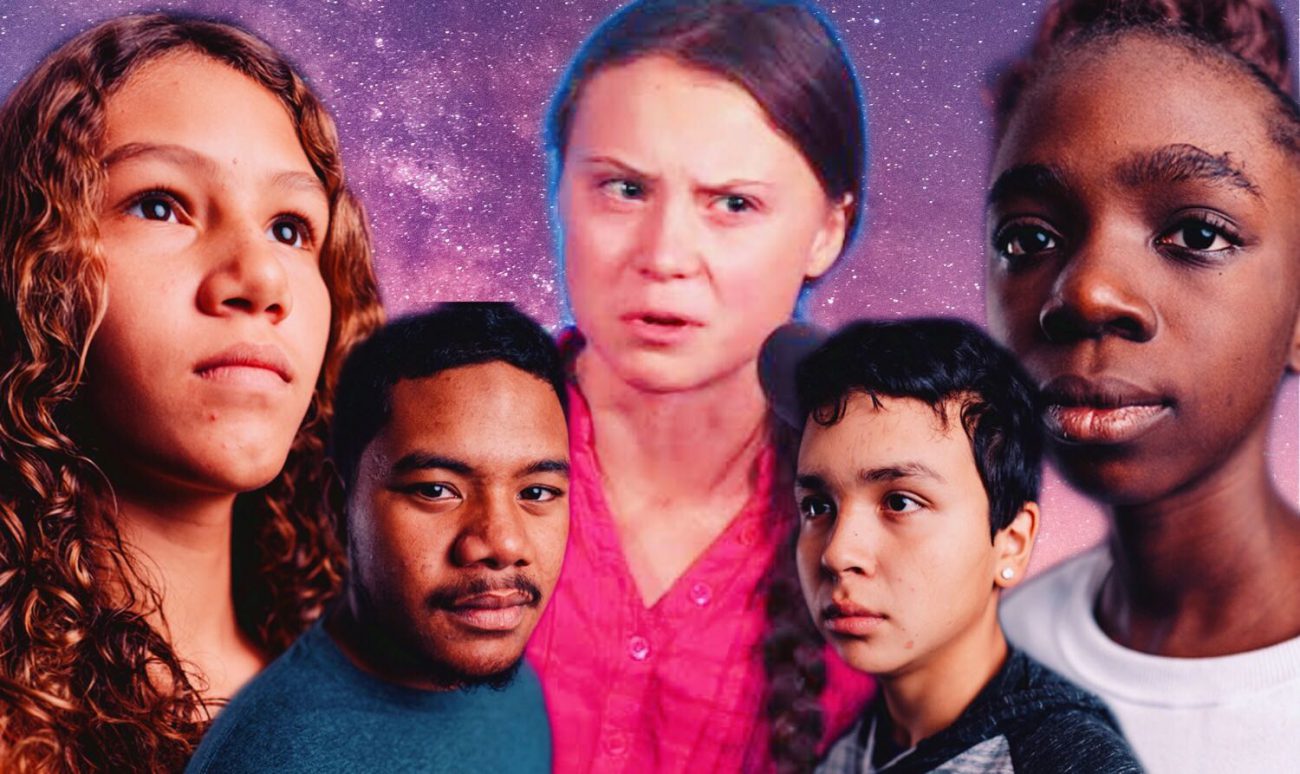 French President Emmanuel Macron slammed Greta Thunberg after the 16-year-old climate activist filed a legal complaint accusing five countries of inaction on global warming in violation of the 30-year-old UN Convention on the Rights of a Child, together with 15 other kids from different nations. The accused countries are Germany, France, Brazil, Argentina and Turkey.

After browbeating the UN for ‘stealing her childhood‘ on Monday, Thunberg tweeted “Today at 11:30 I and 15 other children from around the world filed a legal complaint against 5 nations over the climate crisis through the UN Convention on the Rights of the Child.”

Thunberg’s complaint calls out nations that have ratified the UN treaty, yet – according to her – have not upheld their obligations. And again, she’s said nothing about pollution from China or India.

Are the Greta Thunburg handlers going to take her over to our pals in China next? #HowDareYou pic.twitter.com/WPFMv9gZDm

In response to the Swedish activist, French President Emmanuel Macron told Eruope1 that her stance was “very radical” and likely to “antagonize societies.” 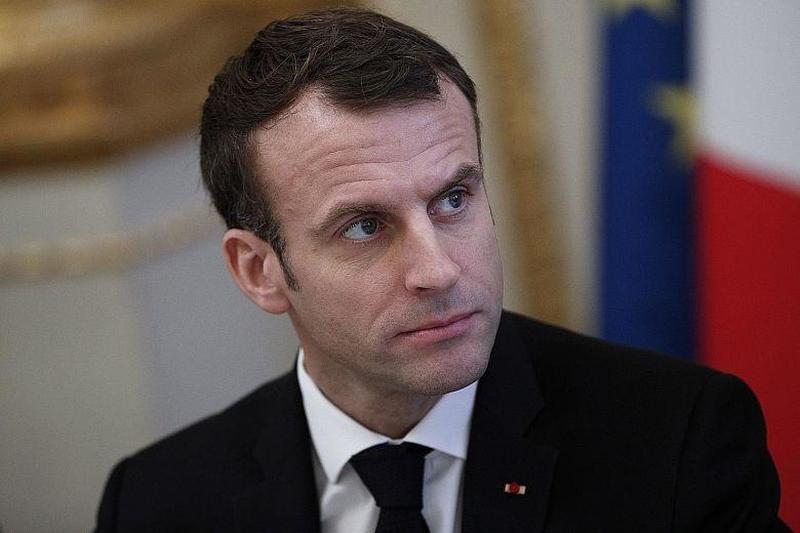 “All the movements of our youth — or our not-so-young — are helpful,” said Macron, adding “But they must now focus on those who are furthest away, those who are seeking to block the way.”

The head of state stressed that he didn’t feel “that the French government nor the German government, currently, were blocking the way.”

Macron also said he wanted young people to “help us put pressure on those who are blocking the way” and to “partake in very clear action.” –Business Insider

President Trump, meanwhile, appears to be having fun with the whole thing.

She seems like a very happy young girl looking forward to a bright and wonderful future. So nice to see! https://t.co/1tQG6QcVKO