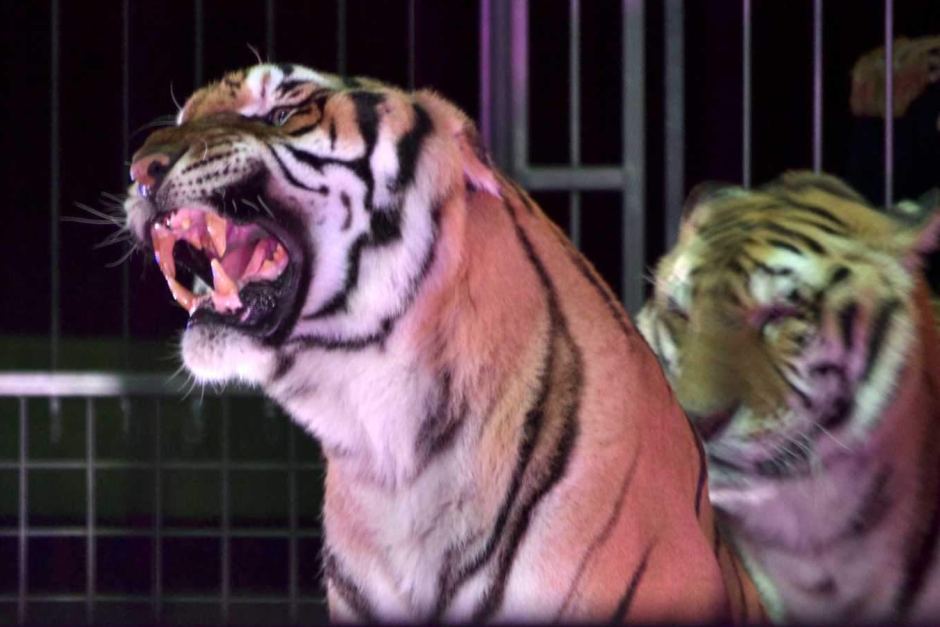 In a shocking incident, 61-year-old Ettore Weber, a world-famous tiger tamer, was mauled to death by four of his own big cats who then played with his body for 30 minutes in front of helpless and horrified medical staff at the Circo Orfei — Italy’s best-known circus.

Weber had been rehearsing for a performance when one of the tigers knocked him down before the other three pounced on him and began savaging him. According to the Corriere, Weber’s fellow performers tried in vain to drive the tigers away from him. When an ambulance arrived, Weber was pronounced dead; he had sustained severe trauma to his spine during the brutal attack.

Even as the Italian authorities are trying to establish why the big cats turned on him, given that he was carrying out a routine training session, the police have launched an investigation, while the four tigers have reportedly been seized and handed over to Zoosafari — an animal attraction and theme park in Fasano, southern Italy. 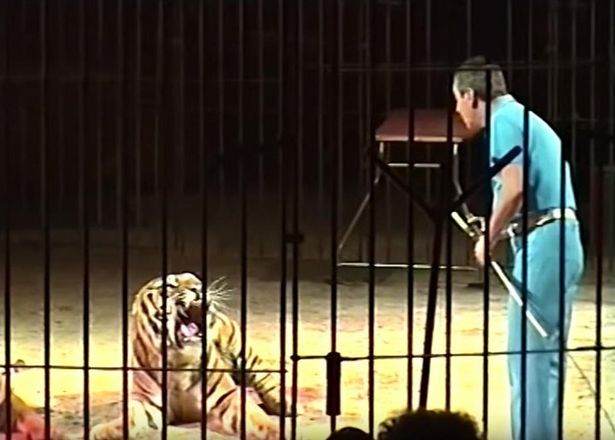 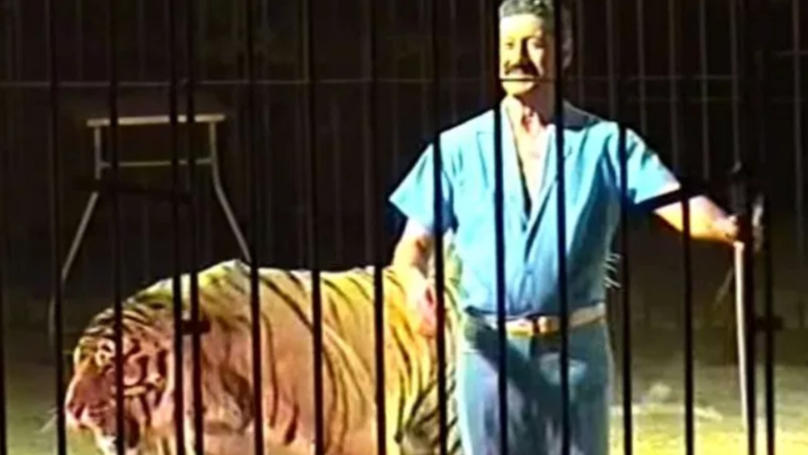 Lion/tiger attacks during circus performances are not a new thing.

Three years ago, 35-year-old Islam Shaheen, a circus trainer in Egypt, was mauled to death by a lion during a live show at the circus in Alexandria.

In 2017, a circus trainer in China was attacked by a tiger in front of the horrified spectators as the tiger pounced on the trainer and dragging him around the ring surrounded by a cage. The trainer survived the attack.

The same year, two lions ripped into the flesh of a trainer at a circus in Lviv, Ukraine, mid-show metres from terrified children. When circus workers used high-pressure hoses and metal bars to save Oleksiy, who was repeatedly knocked to the floor, he could escape from the ring.

In April this year, 32-year-old Hamada Kouta, a well-known performer in eastern Europe, was tackled to the floor and bitten by one of his lions in the middle of a show in Lugansk, Ukraine, to the horror of the audience. The lion eventually retreated as the Egypt-born tamer fought back and returned to its cage after a tense stand-off.

Why do tamed lions/tigers attack?

Is a circus a natural habitat for lions or tigers? NO. Most animal advocacy groups insist that animal attacks occur because of animal rage or frustration. Each wild animal has different needs related to diet, socialization, environment, living conditions and climate. Yet most are kept under the same conditions. So, it should be no surprise that an animal one day acts unpredictably. The Grunge notes:

“Not only do circus animals suffer from abusive training practices and low-quality care, but the circus environment is so far removed from their natural way of living that it sometimes makes them a little crazy.”

Is there a way to say NO to animal cruelty?

Definitely — by saying YES to technology. Last month, Germany’s “Circus Roncalli” did away with the oft-criticized practice of making trained animals perform during its shows, phased out the use of wild animals completely, and is now using hologram technology to give audiences breathtaking 3D projections. Take a look: