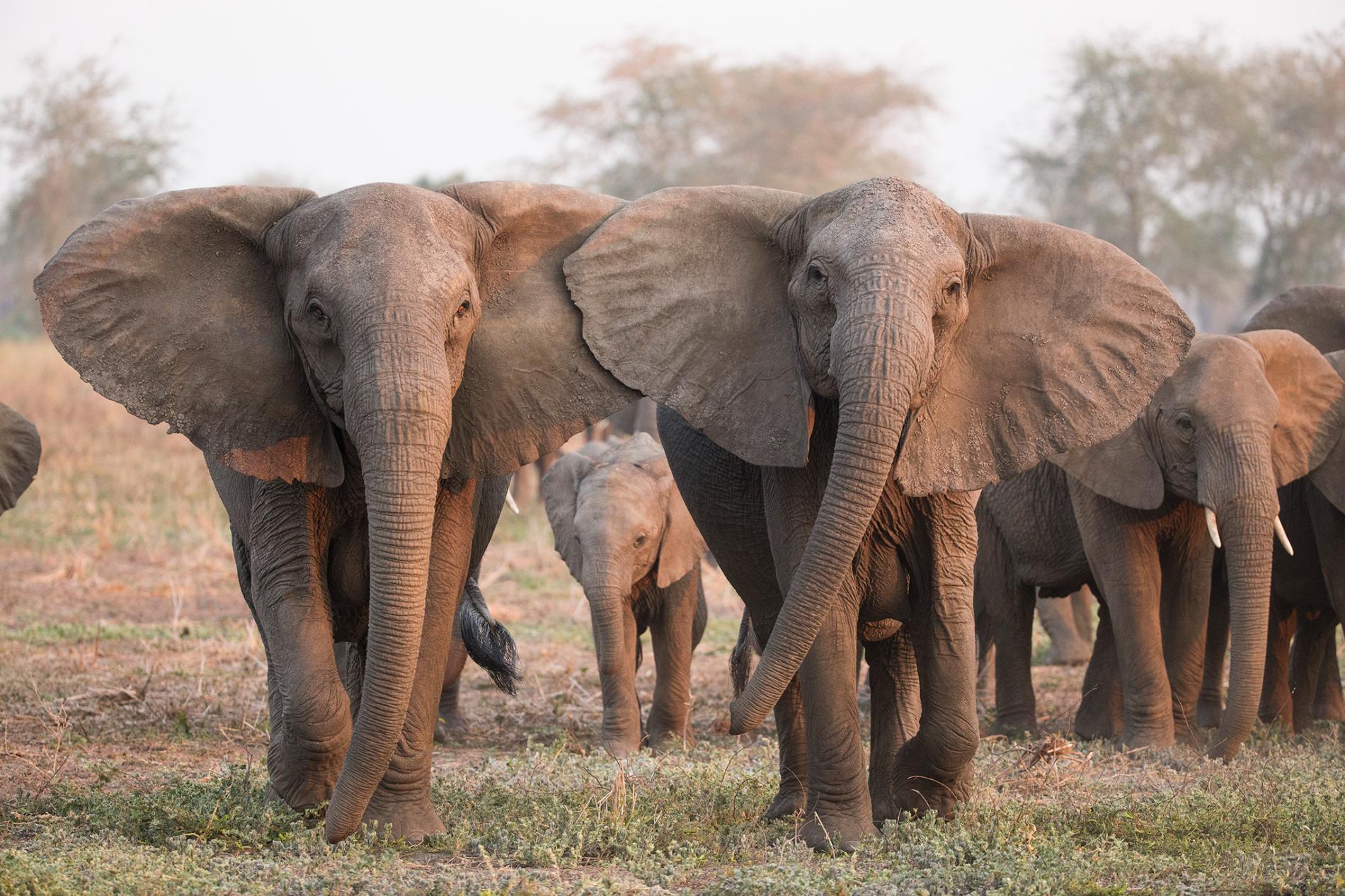 In recent years zoologists and biologists have noticed remarkable evolutionary changes taking place within the animal kingdom. Some are even noticing shifts in animal consciousness as various species appear to be learning new abilities and using new skills never seen before in the wild. This could be a result of these animals adapting to a world with more human influence than ever before.

Big game animals have in recent decades been devastated by hunting and illegal animal poaching, and it appears that elephants in some parts of Africa are adapting to this senseless slaughter by breeding out characteristics that make them targets. 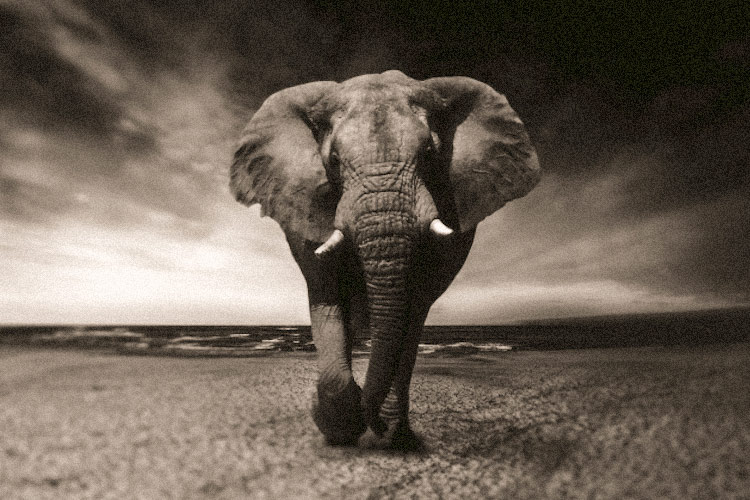 In Mozambique, during the 16 years long civil war which began in the late seventies, up to ninety percent of the regions elephant population was slaughtered for their tusks which were hacked off and sold to finance the human conflict. 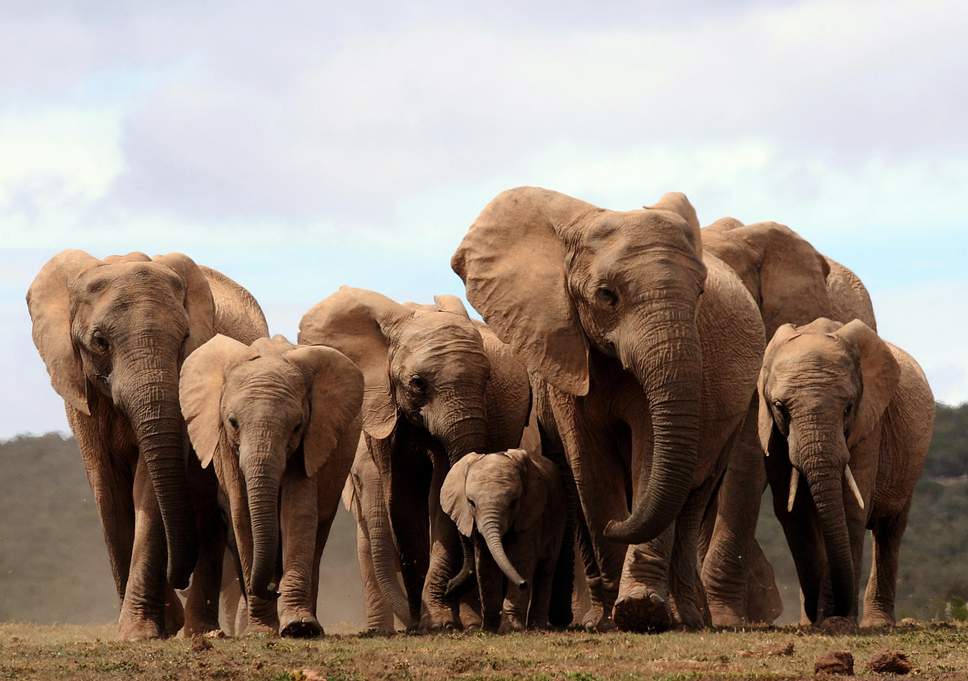 A tragedy of this magnitude has the power to leave a mark on the evolution of this species, and now zoologists are finding that as much as 30% of female elephants are being born without tusks, as a result of the fact that elephants without tusks, or with smaller tusks, were not targeted for their ivory.

This compares to typically 4% or less, which has some experts wondering if we are witnessing evolution unfold right before our eyes.

Doctoral student Dominique D’Emille Correia Gonçalves, an ecologist and conservation biologist from the University of Kent, who is studying the population, said: “The elephant population today is derived from most of the elephants who survived the war, where they were heavily poached for their tusks.

“The key explanation is that in Gorongosa National Park, the tuskless elephants were the ones which eluded poaching during the civil war and therefore passed this trait onto many of their daughters.

“We could be talking about the removal of certain genes from the population.” [Source]

In essence, a growing number of elephants in this region are descendants of tuskless or smaller tusked elephants, demonstrating the power that humans can have on wildlife. Remarkably, this adaptation may help them to avoid extinction, as illegal poaching is still widespread, and despite some countries efforts to stop the trade in ivory, major tragedies unfold every year where elephants and rhinos are killed in mass and after their tusks are sawed from their heads, they are left in the bush to rot.

Ecologists point out that the effects of poaching go far beyond the loss of individual animals.

“The prevalence of tusklessness in Addo is truly remarkable and underscores the fact that high levels of poaching pressure can do more than just remove individuals from a population,” Ryan Long, a behavioural ecologist at the University of Idaho told National Geographic. [Source]

Additionally, researchers have described an emerging ‘culture of aggression’ exhibited by female elephants, suggesting that their behavior, as a species, is also trying to adapt for survival in a hostile environment.