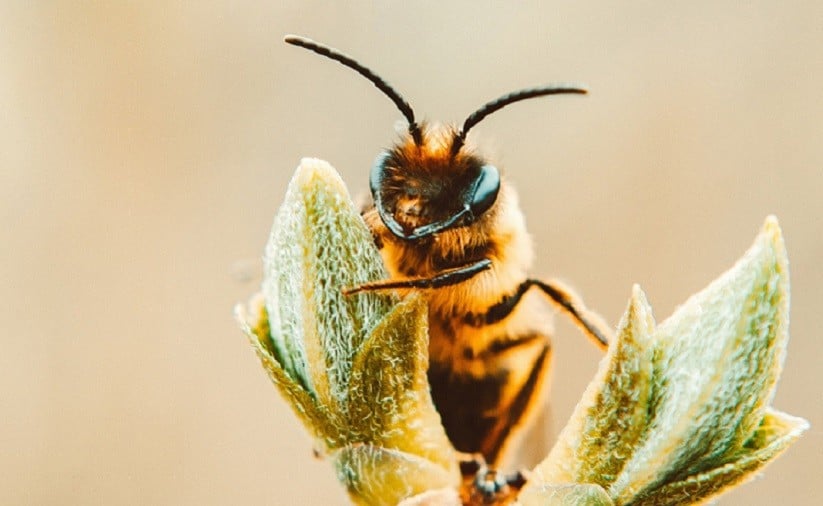 According to a new study, bees are fans of hemp. Taller hemp plants, it seems, attracts bee populations to it in droves.

The latest research, conducted by Cornell University researchers, was published in Environmental Entomology. The findings reinforce findings from a previous study published at Colorado State University, that bees are highly attracted to cannabis because of the plant’s plentiful amounts of pollen.

The finding could pave the way for future research that might uncover new ways to prop up the struggling bee populations of no less than 16 different varieties along the north-eastern United States. The study also found that the tallest hemp plants attract 17 times more bees than the shorter ones.

The findings are unusual. Cannabis doesn’t produce the sweet nectar found in typical floral varieties that attract insects. The bright colours that often attract bees and other insects to other plants are also less dazzling compared to other flower species, compounding the unique finding. 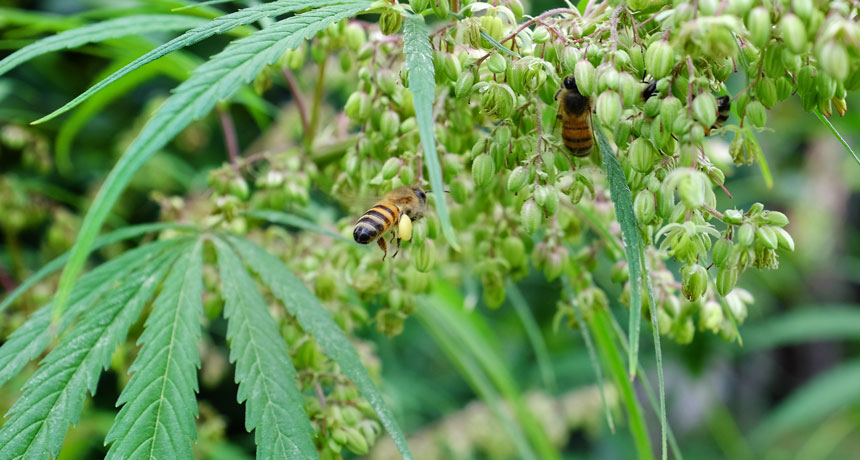 The author of the study explains the significant implications of these findings as having a crucial impact on declining bee populations in the United States.

“The rapid expansion of hemp production in the United States… may have significant implications for agroecosystem-wide pollination dynamics.

As a late-season crop flowering during a period of seasonal floral dearth, hemp may have a particularly strong potential to enhance pollinator populations and subsequent pollination services for crops in the following year by filling gaps in late-season resource scarcity.”

Bees, a crucial pollinator across the world, are responsible for plant reproduction and play a pivotal role in our food production. Without bees, many crops would simply disappear.

The study’s authors go to lengths to explain that although bees are significantly attracted to hemp, cannabinoid-rich pollen won’t infiltrate our diets, and nor will it “have an impact on bee development due to the loss of cannabinoid receptors in insects.”