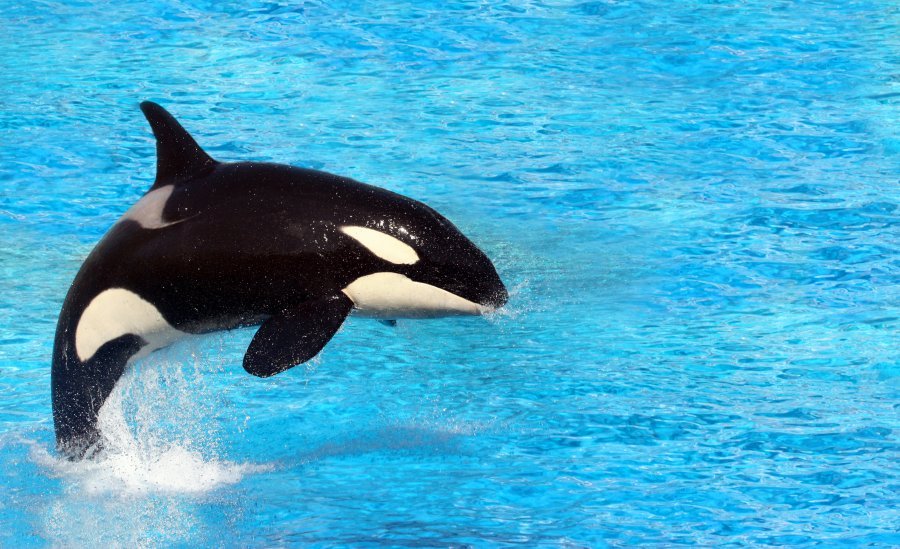 Cetaceans have always been at the top of the human hit-list until very recently. Every part of a whale’s body is usable and dolphins made easy and nutritious prey for mariners. (Refer to the great American novel, Moby Dick, to know more.)

Only recently has whale hunting been banned in most nations of the world, but given a large number of cetaceans man has already eliminated from the world’s oceans, the damage will probably be irreversible. By scientific estimates, at the current rate, whale populations wouldn’t even reach half their pre-whaling numbers by 2100.

Well, all is not lost, I guess.

Canada, that beacon for hope in many cases has come up and actually passed a bill that bans one of the last reasons people had to capture, retain, and breed dolphins: scientific observation.

Canada has passed what it calls bill S-203, which bans the capture of cetaceans for display and observation in and by aquariums. This process was kick-started back in 2015 itself, after the Trudeau government came to power, and has finally been passed, three years later, after debates and gruelling amendments.

Another bill, S-238, will also cover the importation and exportation of shark fins, which is extracted mostly by Chinese fishermen in one of the cruellest of ways. The sharks, mostly juvenile are lifted onto the boat, have their fins removed, and then dumped back into the ocean alive and in extreme pain. And sharks, unlike other fish must keep swimming or they will drown. So, do the math.

The bill sponsored by Sen. Michael MacDonald will ban aquariums and observatories like ‘Marineland’ from capturing more of these wonderful animals from the wild on the pretext of display or observation. The bill, however, will allow the park to retain the ones it already has in its possession, but it will be forbidden from breeding another generation. This is because captive-bred animals, more often than not, are never totally equipped for a life in the wild, which kind of forecloses the possibility of later rehabilitation into the wild.

Given the release of much-needed documentary Black Fish, protesters, however, are still lobbying for the release of the 55 remaining cetaceans into open-water sanctuaries.

The fact that a unanimously approved bill has been passed in order to care for the protection of the whales and dolphins is a big step in a world where most animal/environment-related movements are still at the individual level. And I use the adjective ‘unanimous’ very cautiously, because the bill S-238 has indeed been approved by all political parties, which means that concern for the gentle giants and the environment transcends political affiliations, at least in Canada.

Whales, after humans, are the only animals who can actively alter the environment of the Earth. These bulky animals dive and come back up, bringing with them nutrients from the depths which makes plant plankton thrive on the ocean surface, making the air chock-full of oxygen. They also weed out excess shrimp numbers, making the ocean better for algae and plankton. And it doesn’t end there; whale skeletons are full of carbon locked down in the form of calcium carbonate-like compounds. And when they die, they take such huge quantities of carbon down with them to the bottom of the sea floor.

And they are just majestic animals; intelligent, empathetic, and social. Not to mention, dolphins are almost human-like in intelligence.

Let’s hope that this bill works wonders, and along with the other bill, helps the cetaceans thrive again.

After all, these giants are crucial to our prolonged survival on this blue marble in space we call home.