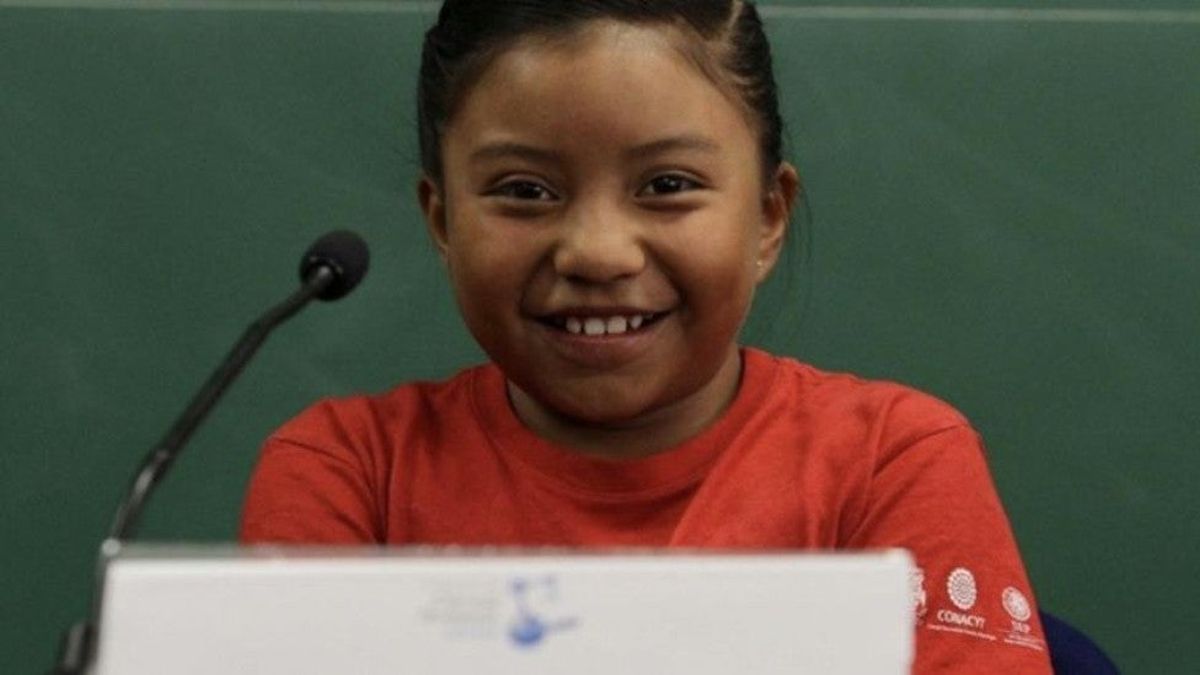 Xóchitl Guadalupe Cruz, an 8-year-old school girl from Chiapas, Mexico, has received the ICN Women’s Recognition Award from the Institute of Nuclear Science at the National Autonomous University (UNAM) for a low-cost solar-powered water heater she designed and built out of recycled and recyclable materials. It is the first time the prize has been awarded to a child.

This may not be news for first world countries, but in her hometown, residents chop down trees to use as firewood to heat their water that not only releases fumes into the environment but also leads to deforestation. Thanks to the third grader’s invention, not just her community but millions around the world who still depend on wood for heating water can have warm water without harming the trees. 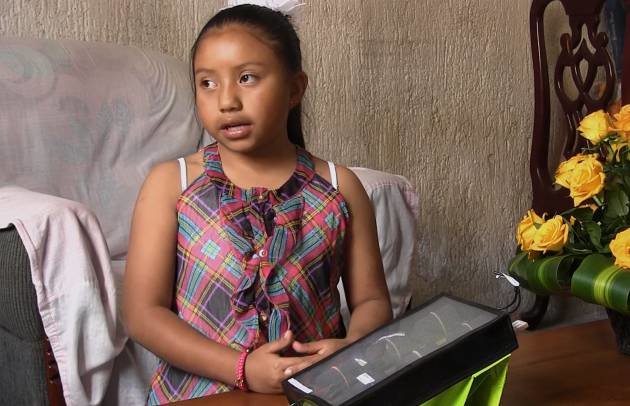 Motivated to build the solar water heater because of the cold climate in her hometown, Xóchitl eventually set out to design and make a low-cost water heater that doesn’t harm the environment and is accessible to people of limited economic means across the world:

“In San Cristóbal it’s very cold most of the year so if people shower with cold water, they can get sick with respiratory illnesses and constantly have to go to the doctor. I want to help with my knowledge because there are a lot of poor people here.”

Her solar heater is made of a 15-meter black hose, 10 PET bottles that she painted black, plastic cable ties, a wooden base, black nylon and recycled glass. She used the glass doors of a broken cooler to create a greenhouse effect. The heater, which she installed on her home’s rooftop, has the capacity to heat 10 liters of water to between 350C and 450C.

Xóchitl’s father, an indigenous education teacher at a pre-school, is pleased with what his daughter achieved:

“I’m very proud of my daughter because here in Chiapas it’s very difficult to excel in science. As teachers we don’t have that specialization and we’re finding out little by little how to teach the young ones. The truth is that we’ve learned a lot with her.”