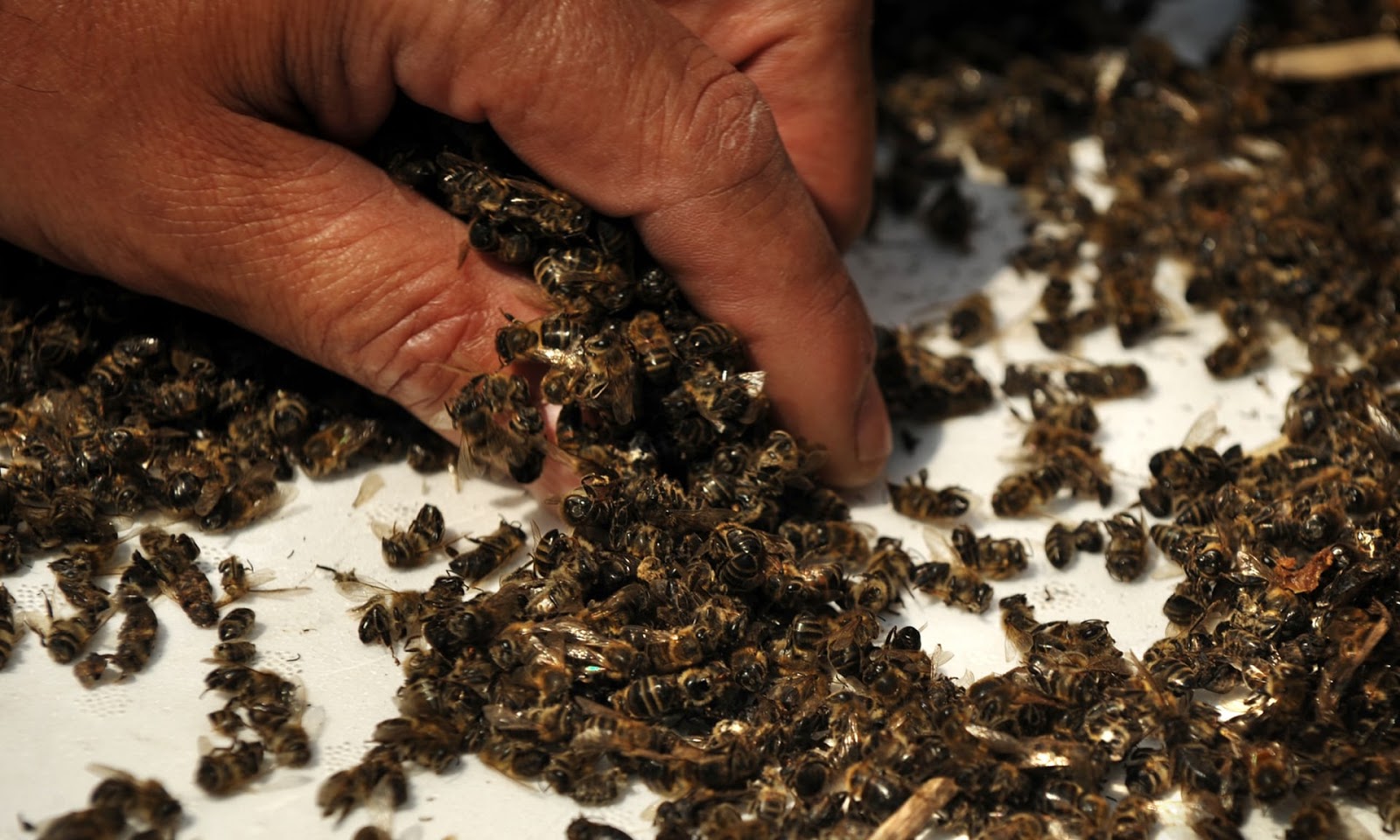 In October 2014, an appalling news story broke about more than 37,000,000 bees that were found dead in Ontario, Canada after a nearby GMO corn field was planted.

While we aren’t huge fans of GMOs, right now we have a bigger issue with some of the insecticides farmers are using… Since there are a lot of factors at play, we want to make sure to get all the facts straight. So far, we know that over 37-million bees died around the same time a GMO corn field was planted – now let’s dive in…

“Once the corn started to get planted,” said local beekeeper Dave Schuit,[1] “our bees died by the millions.”

The story started gaining traction even earlier in June 2013 when Schuit lost what was the equivalent to 600 beehives. For someone such as Schuit, this hit close to home. It’s his livelihood being attacked by who he believes to be Bayer CropScience Inc.’s toxic class of insecticides, neonicotinoids (or neonics).

Some farmers believe that the mass bee deaths can be traced back to the use of new air seeders. When seeds coated with neonicotinoids are planted in mass quantities, pesticide dust flies freely through the air and can spread beyond the crop (e.g., corn) being planted. 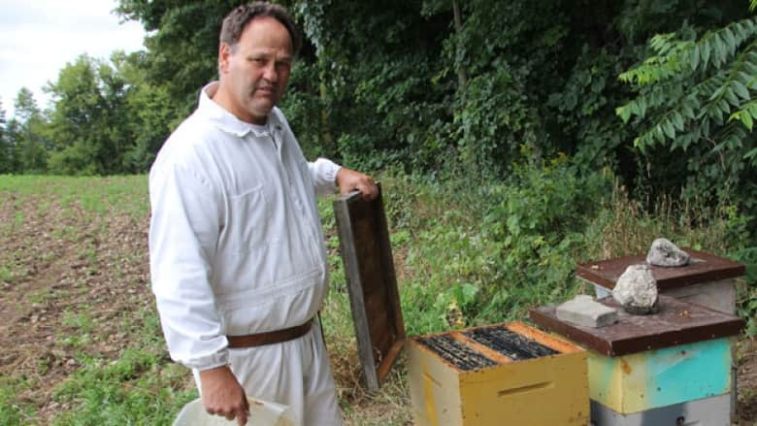 Beekeeper Dave Schuit opens up an almost empty beehive in Elmwood, Ont. Beekeepers want the province to place a moritorium on a pesticide they say is killing millions of Ontario honeybees. (Mark Gollom/CBC)

Ontario farmer, Nathan Carey, also noticed a significant decline in bees on his farm and strongly associates the mysterious disappearance to insecticides. As reported by CBC, Schuit expressed his discontent…[2]

“When it first happened in mass numbers, I was in denial first, thinking this is not true. But I had to face reality. When you see your own livestock dying in the millions you can’t help but get emotional.”

What We Know About the Cause of the Bees’ Deaths 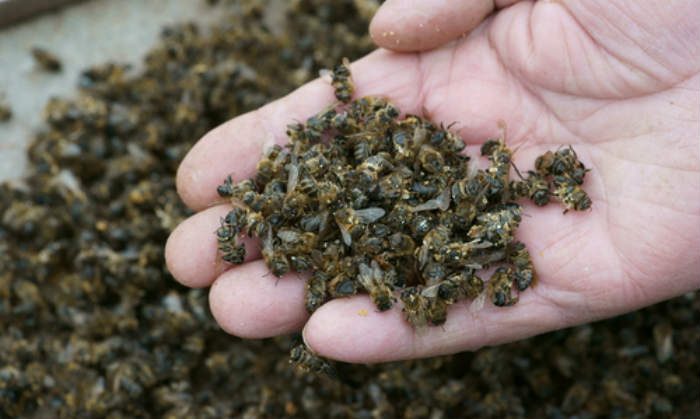 Beekeepers across North America have noticed unexplained drops in and disappearances of bee populations since the late 1990s. For that reason, many experts highlight the challenge of pinpointing the exact cause. Greenpeace lists three major causes for the bee decline:[3]

Even Jeffery Pettis of the USDA’s Agricultural Research Service “[believes] that some subtle interactions between nutrition, pesticide exposure and other stressors are converging to kill colonies.”[4]

Combined, these factors are affecting the ways in which bees learn and develop, forage, feed, and pollinate. However, insecticides such as neonicotinoids post the largest risk to our pollinators. As Texas A&M AgriLife Extension defines it:[5]

“Neonicotinoids are a new class of insecticides chemically related to nicotine. The name literally means ‘new nicotine-like insecticides.’  Like nicotine, the neonicotinoids act on certain kinds of receptors in the nerve synapse.  They are much more toxic to invertebrates, like insects, than they are to mammals, birds and other higher organisms.”

At the time, in a petition to ban neonicotinoid pesticides throughout the entire province, the Ontario Beekeeper’s association reported a 35 percent decline in honey bees over two years.[6] Given that it’s more challenging to control the weather, it seems logical to reduce or eliminate the use of toxic, damaging chemicals – a man-made factor we can control. 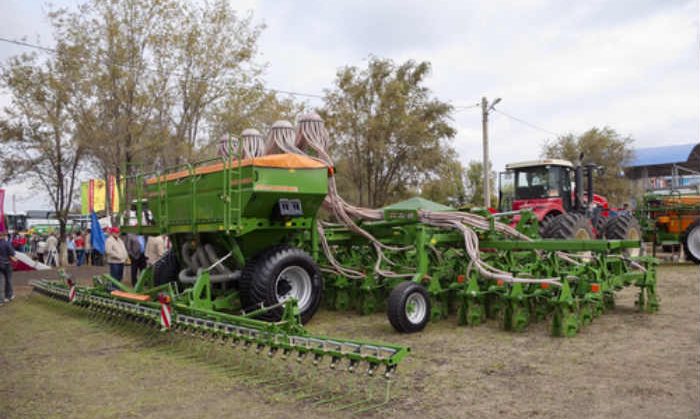 In a 2015 report from the Institute for Agriculture and Trade Policy, authors Jim Kleinschmit and Ben Lilliston began by acknowledging the “growing body of science directly implicating neonicotinoid (neonic) pesticides in the significant decline of bees and other pollinators.”[7,8]

Nowadays, neonicotinoids are no stranger to genetically modified crops. Most farmers looking to grow commodity crops including corn will be hard-pressed to find seeds without a neonic seed coating. These types of seeds were introduced in the mid-nineties… but to the point where they were used on crops regardless of pest pressure. You can see how this became so problematic for bees…

Every single continent has experienced Colony Collapse Disorder in which bees abandon their hives or simply die off. However, the United States has experience pollinator decline more drastically since 2006. Heavy use of neonicotinoids, as a result, continues to pose potentially fatal risks to bee species.[8]

Bees are exposed to neonics during the pollination process. Think of it like a sick child going to school… You can bet that after a full day of school in the same classroom with a sick child, your son or daughter will likely come home with sniffles of their own. Similarly, bees who ingest contaminated pollen can potentially pass it on to entire hives.

In addition to killing species, neonicotinoid exposure can also disrupt bees’ development as well as their abilities to communicate and behave. To make matters worse, studies have shown that neonicotinoids can exist within plant tissues and soil for more than one year, which only increases pollinators’ risk of exposure.[8]

Purdue University also found that “bees exhibited neurotoxic symptoms [and] analysis of dead bees revealed traces of thiamethoxam/clothianidin in each case,” after studying the death of millions of pollinators.[1]

Monsanto’s Response to the Link Between Neonicotinoids and Bee Decline

“Why is Monsanto to keep selling Pesticide-Coated Seeds although the EPA says they don’t help yields and, may harm bees? Where’s precaution?” – Jeremy W.

In response to this valid question, Monsanto claims that when seed treatment procedures are properly used, they’re both effective and pose no threat to pollinators such as honey bees… Clearly, though, we just highlighted several risks above. Assuming those are all cases where procedures are being followed, then something needs to change.

“Because neonicotinoid seed treatments are not a threat to honey bees when properly used, and because growers recognize the value of protecting their crops early in the growing season,” says Monsanto,[9] “we currently plan to continue offering seed treatment products to our customers.”

In other words, they seem to think that continuing to use neonicotinoids is better than stopping…

While it’s fair to acknowledge that neonicotinoids may not be the only factor responsible for killing over 37 million bees, the mounting concerns demand government attention… And with more than 700 north American bee species heading toward extinction and neonicotinoids being banned in Europe, it’s about time that the U.S. government starts taking this devastating reality more seriously.[10-12] 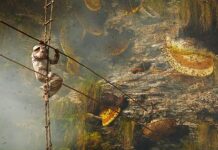 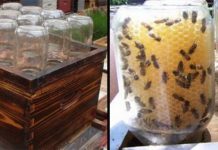