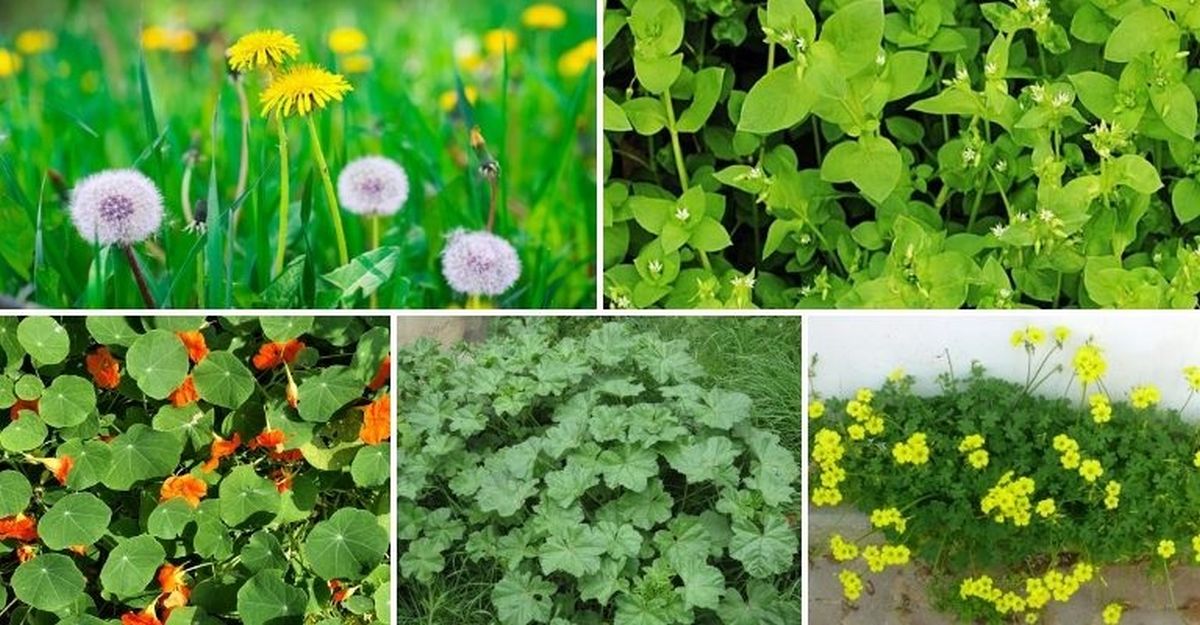 In August, researchers from the University of California, Berkeley published their findings that wild green “weeds” growing in abundance in the poor, urban areas of San Francisco, California contain more nutrition than grocery store produce, even despite the drought in California.

About nine city blocks worth of wild greens were collected from three separate areas by the researchers, led by Philip Stark. The neighborhoods were described as “disadvantaged neighbourhoods surrounded by busy roads and industrial zones.”

According to Cosmos, “The areas, classified as “urban food deserts”, are more than one to one-and-a-half kilometres from the nearest shop that sells fresh produce. Six different species were tested for nutrition content: chickweed (Stellaria media), dandelion (Taraxacum officinale), dock (Rumex crispus), mallow (Malva sylvestris), nasturtium (Tropaeolum majus) and oxalis (Oxalis pescaprae). All compared favourably to kale – arguably one of the most nutritious domesticated greens – for several nutrients.” 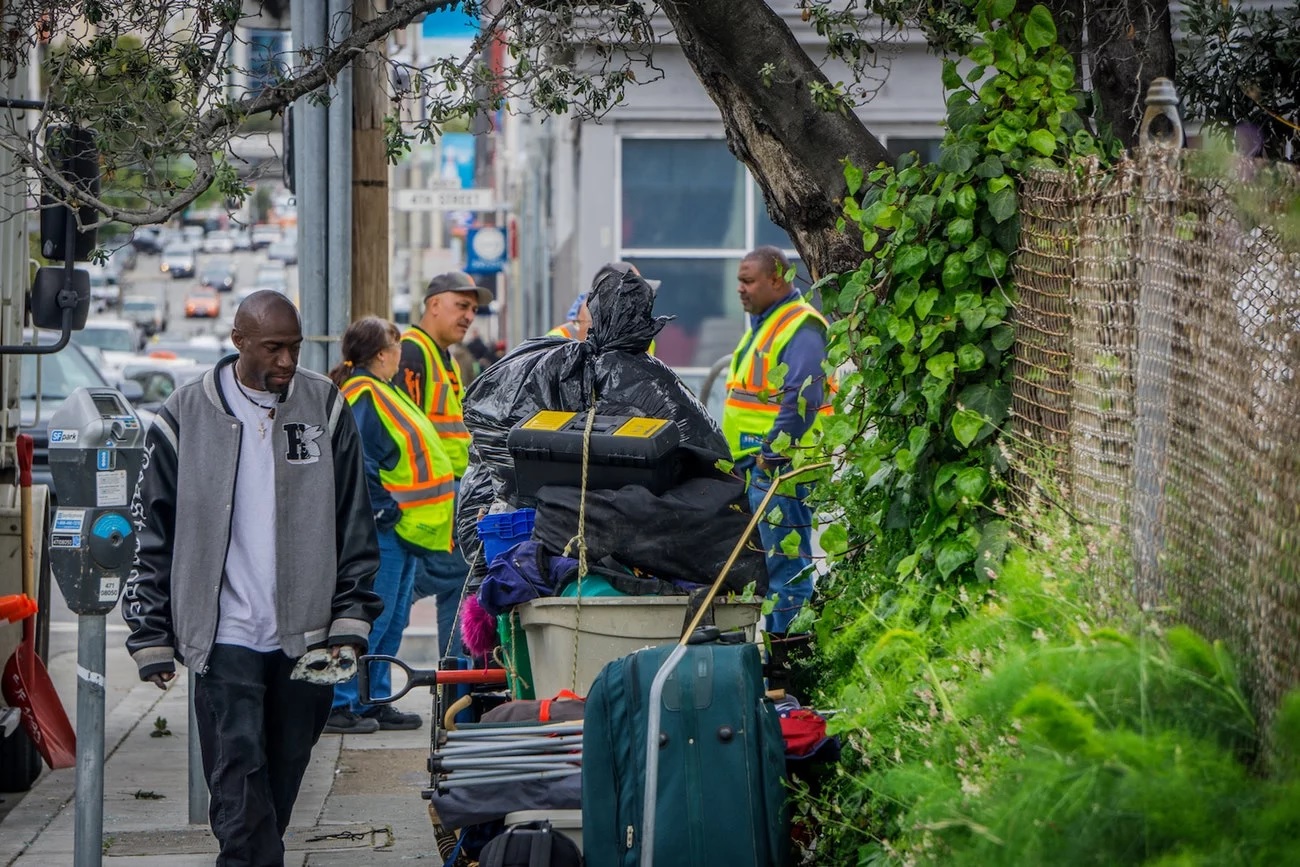 “Even during this low-production period, almost every address in all three study areas had several servings of several different species, suggesting that wild edible greens are a reliable source of nutrition all year round,” wrote the team. 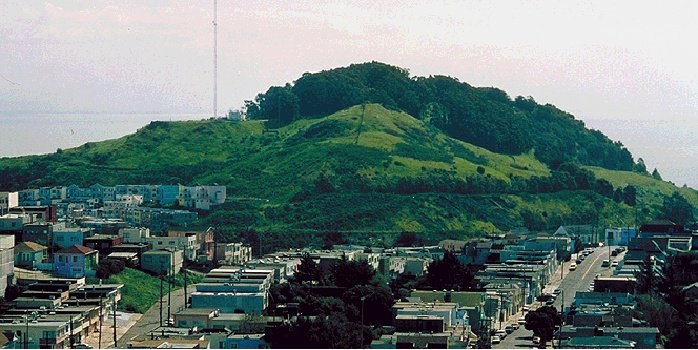 Now another thing people should definitely factor in is the possible presence of environmental pollution in these city greens.

They did address that in a satisfying way, as according to one article, “After rinsing in water, the plants had no detectable levels of pesticides, polychlorinated biphenyls (PCBs) or heavy metals – all toxic substances that might have been expected in local environments.”

San Francisco, California in particular is known to be contaminated with radiation and heavy metals in some places, like Bayview or Hunter’s Point, where the US Navy once performed experiments with radiation.

Falsified soil tests were exposed when plans to build on top of still toxic sites in Hunter’s Point, San Francisco made headlines nearly a year ago.

However, those very same neighborhoods of Bayview and Hunter’s Point have respectable community gardeners, and markets. According to one article specifically about the exchange of home-grown produce in Bayview:

“Farmers from seven community gardens in the Bayview District have joined forces to bring the first “Growers Market” into the neighborhood, in an effort to address food insecurity and promote healthy eating among its residents.

Unlike most traditional farmers’ markets, all fresh produce and fruit for sale at the Bayview Grower’s market, which was launched at the Florence Fang Community Garden earlier this year, is hyper-locally sourced — grown in the Bayview to feed the neighborhood’s residents.” 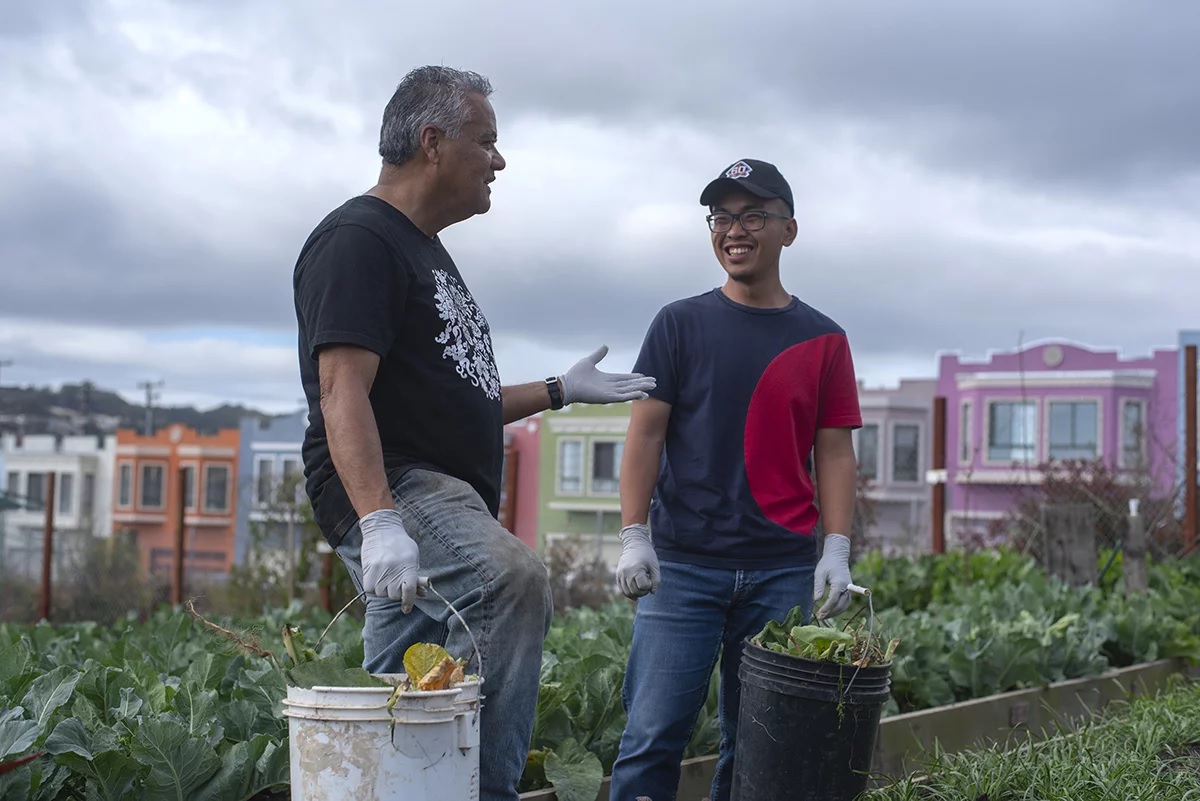 If produce is grown in Hunter’s Point or Bayview where radiation from the former US Navy installation on the peninsula may still be present, people should definitely test for that.

However, the notion of homegrown vegetables and nutritious greens grown in the city is extremely positive. These people deserve the utmost respect and support, in the eyes of any person who believes in community and self sufficiency.