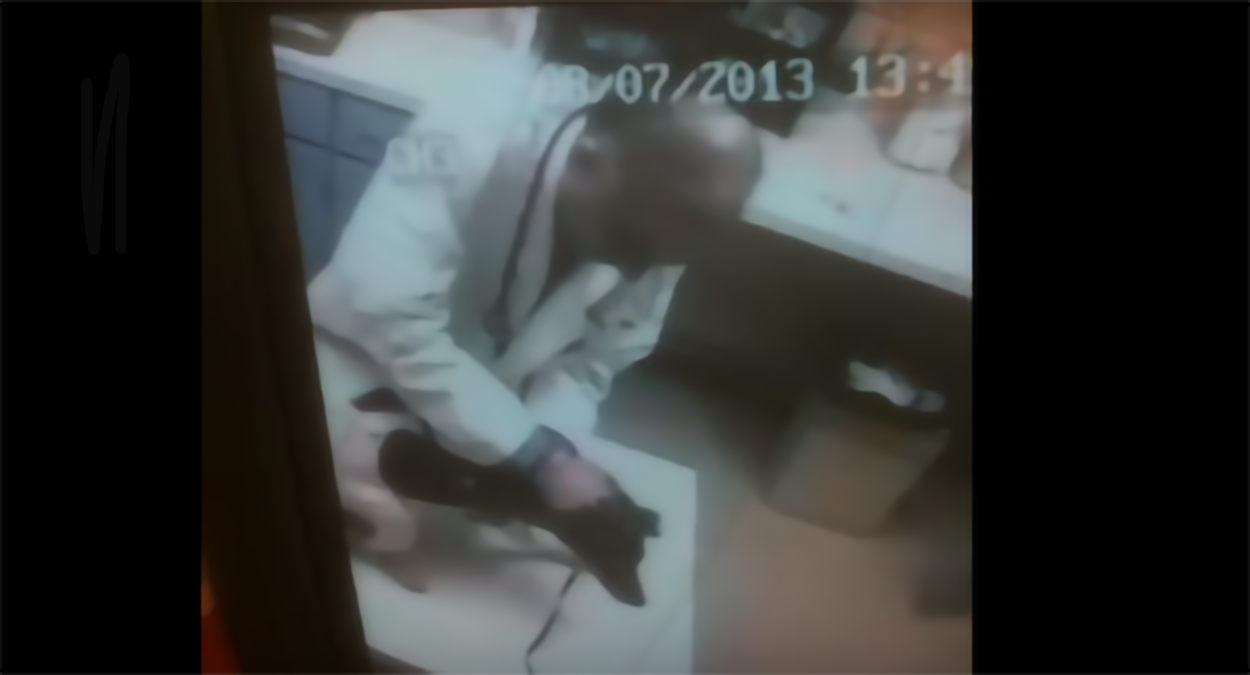 An animal rights group has launched an investigation into the actions of a St. Catharines veterinarian who was caught on video choking and punching animals at his hospital.

The Ontario Society for the Prevention of Cruelty to Animals (OSPCA) said they started investigating a day after a CTV News Toronto report made the video public.

Former employees of the Skyway Animal Hospital came forward after they were outraged that veterinarian Dr. Mahavir Singh Rekhi was handed a 10-month suspension in August for professional misconduct; beating and punching animals, by the College of Veterinarians of Ontario (CVO).

They are angry that should Rekhi complete a series of “mentorship sessions”; concerning the proper handling of animals, he is eligible for a reduction of his suspension down to four months.

“It was a slap on the wrist, if anything,” Larissa, a former Skyway Animal Hospital employee, said. “There should be jail time for that. You are bound by law – he took an oath to protect animals, not to treat them that way.”

Authorities were alerted to Rekhi’s actions after Larissa and three other former employees of the Skyway Animal Hospital on Welland Avenue; secretly videotaped Rekhi choking, improperly restraining and once striking a dog in the snout with a nail clipper, over the course of three years. 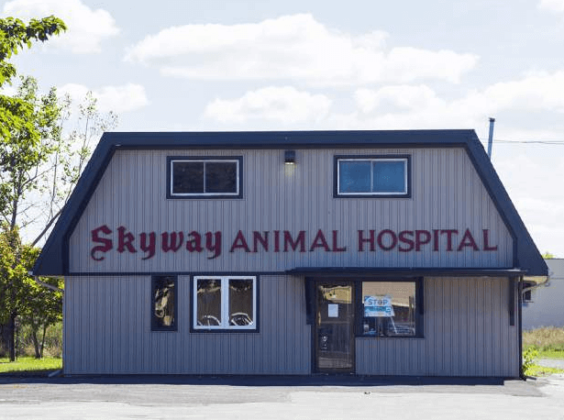 The animal law group Animal Justice said it filed a complaint with the Ontario Society for the Prevention of Cruelty to Animals and the Niagara Falls Humane Society, calling for animal cruelty charges to be laid against Rekhi.

On Thursday afternoon, the OSPCA announced it had launched a formal investigation into Rekhi and his practice.
Kevin Strooband, an inspector with the OSPCA, told CTV Toronto that Rekhi could face charges of cruelty to animals if the investigation is brought under the Criminal Code of Canada.

“Under the OSPCA act, if an animal is in distress, if it has suffered injury, neglect, abuse, things like that, those offences fall under the criminal code. It’s premature to say whether or not that will happen until I review all the evidence, make that determination and likely work with the Crown Attorney,” Strooband said. “Once I do that, then I could lay charges.”

Under the criminal code, the maximum charge is five years in prison for an indictable offence of cruelty to animals. The Lincoln County Humane Society and the Niagara Regional Police could assist in the investigation if the OSPCA requests.

Strooband said although he’s surprised by the actions coming from a veterinarian; he intends on working in conjunction with CVO and the former employees to maintain an objective investigation.

“The one thing I have to do is remain object through my investigation to make sure I look at all the information objectively and not from a bleeding heart perspective,” he said.

“I want to make sure I look at it as it’s presented and take the facts into consideration.”
Camille Labchuk, a lawyer and executive director of Animal Justice said she wants to see Rekhi’s license permanently suspended.

“There should be no second chances for veterinarians who abuse someone’s pet,” Labchuk told CTV Toronto. “It is a privilege and an honour to be a veterinarian and most veterinarians care deeply about animal welfare.

A man who commits these egregious acts has no place in the profession and his license should be permanently revoked.”

She said the investigation by the OSPCA may be the only way victims and pet owners can be sure Rekhi does not commit similar acts again.

“The law is perfectly capable of dealing with discrete types of egregious abuse like this. People are regularly convicted of harming animals in exactly the same ways Dr. Rekhi did and we hope that he is prosecuted just like they are,” she said. 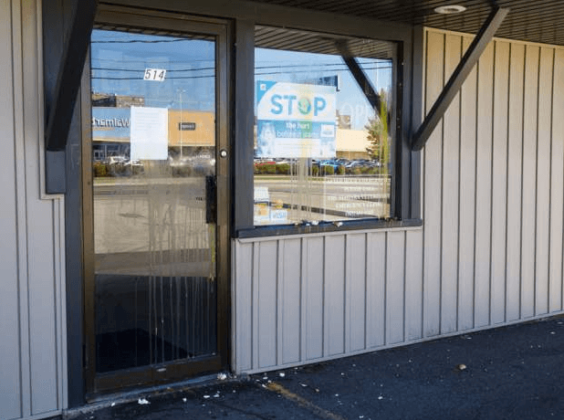 She goes on to commend the whistleblowing former employees, who have recently come under scrutiny for the amount of time it took them to formalize a report against Rekhi.

“Whistleblowers play an essential role when it comes to protecting animals; because most animal abuse happens behind closed doors, out of sight of the public; so I commend these individuals for what they did,” she said.

A petition on Change.org is calling for the College of Veterinarians of Ontario to permanently revoke Rekhi’s license. It had 6,200 signatures on Thursday morning.

Pet owners Vaguely Surprised by video
Jodie Takach brought two of her dogs to the Skyway Animal Hospital Thursday morning; hoping to see if Rekhi had a stand-in vet that could give them some shots and conduct a routine check-up but a note on the door said they would beclosed for the day.

“He should be suspended for life. He should never be allowed to come into contact with dogs again,” she said.

She said she couldn’t bring herself to watch news reports detailing abuse committed by Rekhi.
“Just the thought of what he did . . . . I can’t watch and I can’t even hear about it.”

A CTV reporter who went to Skyway Animal Hospital on Thursday found its windows had been pelted with eggs.

Rekhi graduated from Guru Angad Dev Veterinary and Animal Sciences University in Ludhiana, India in 1988. He officially registered a license with CVO in 1999.

According to the hospital’s website, Rekhi took over the operations in 2007.
Mike Ingham said he came to Skyway for five years with his parents’ dog until it was put down two years ago.

He drove to the site on Thursday morning to see if anyone was there protesting against Rekhi.

“I’m hoping that he will never work again. I understand he’s going to get four months and I’m not so pleased that he’s going to be able to practice again.”

He said Rekhi was always kind to him and his father when they brought their dog in for treatment.

But after watching the video footage of the abuse, he fears their dog suffered at Rekhi’s hands too.

“When I saw the video of what happened, I’m sure that probably happened (to my dog) too so I’m very upset about, I’m very disturbed by it.”