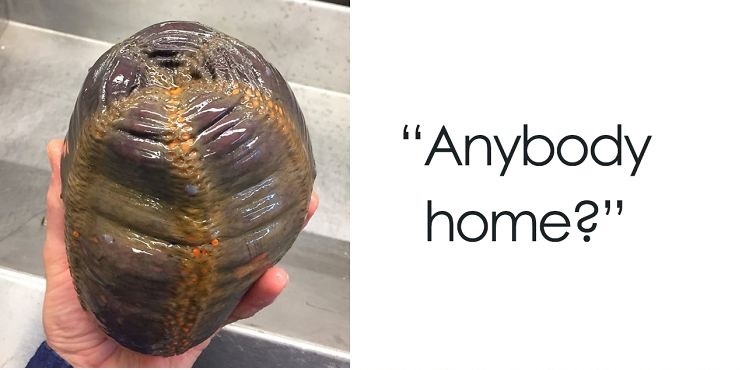 Roman Fedortsov spends most of his time on fishing trawlers. Some of his catches, however, end up going viral on the internet instead of being quietly digested in someone’s tummy.

“I’m 39 and have been working onboard trawlers for seventeen years,” Roman told us. “I live in Murmansk, Russia. It is a big port, and that’s why I enrolled in the Marine University after school. My specialization has a lot to do with fishing technology. I know how to prepare fish for freezing and further delivery to the customer.”

Roman brought most of these photos from the Norwegian and Barents seas while some of them came ashore from the Atlantic Ocean.

Once on a fishing trip, Roman and his mates live in six-hour cycles. They work for six hours, then rest for another six. And repeat. “We are to catch commercial fish such as Cod, Haddock, Halibut, Redfish, Herring, Mackerel, and so on,” he added. “The most extreme fish I have ever caught are Frilled Shark, Rabbitfish, Big Sunfish, Angler, Stoplight Loosejaw…”

“During my watch, I work at the fish factory. I’m responsible for processing the fish, so I have to control other seamen while they’re working, too.”

Roman really likes finding unusual types of animals aboard the trawl. “I decided to create social media accounts because many people have no idea how some of the fish look. I’m constantly impressed by the appearance of some deep water fish and want to share my experiences with other people.”

“I have never been scared of the fish I catch,” he said. “I’m always interested and impressed.”

Scroll down to check out the terrifying creatures Roman has grown so fond of! 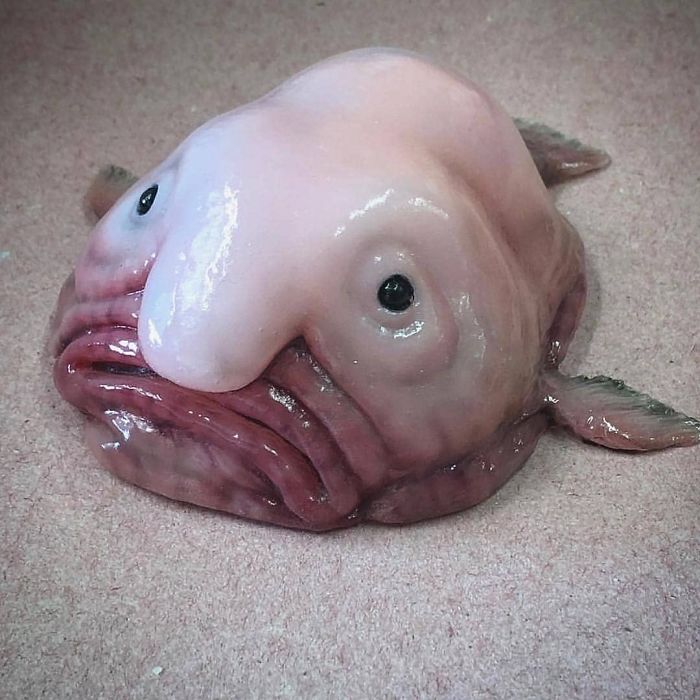 #2 “The Underwater Space Is Impressive” 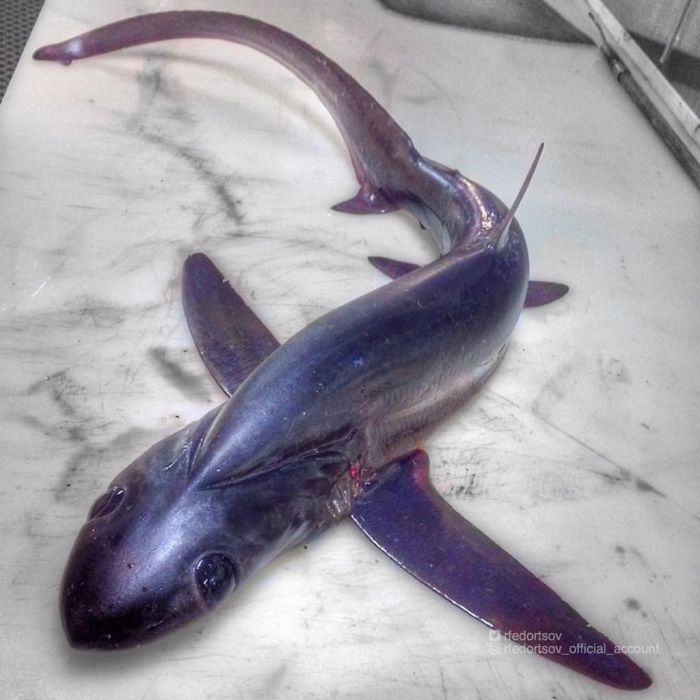 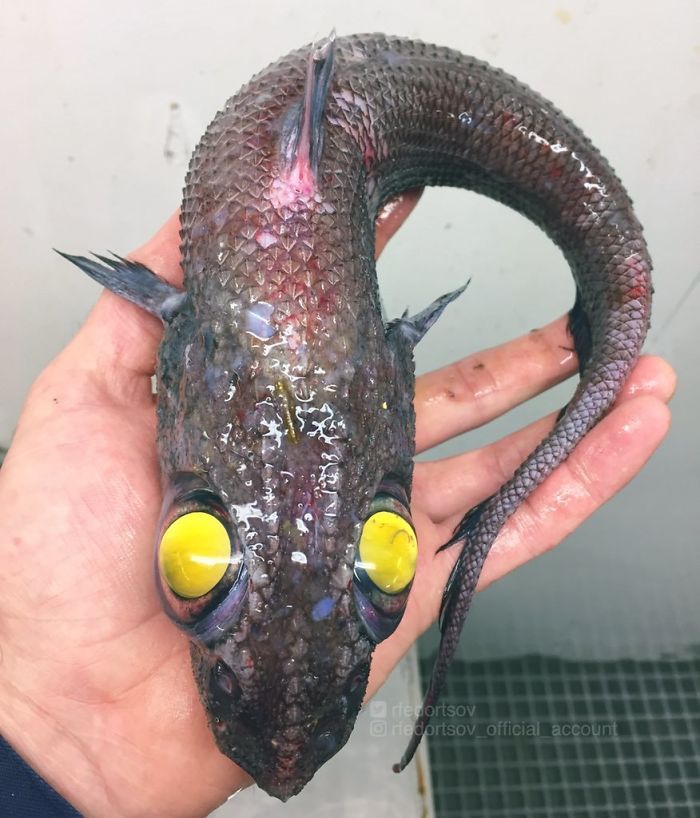 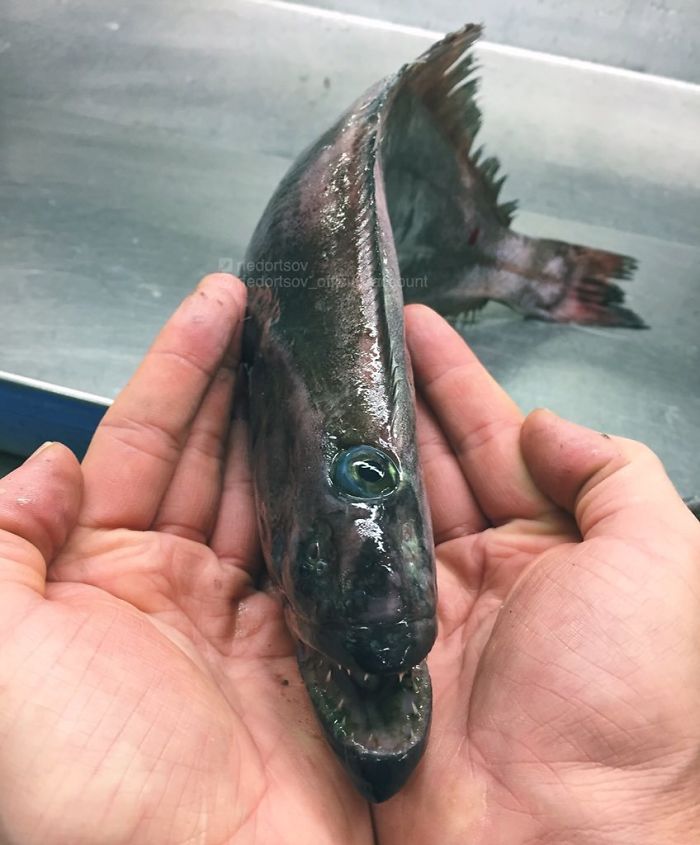 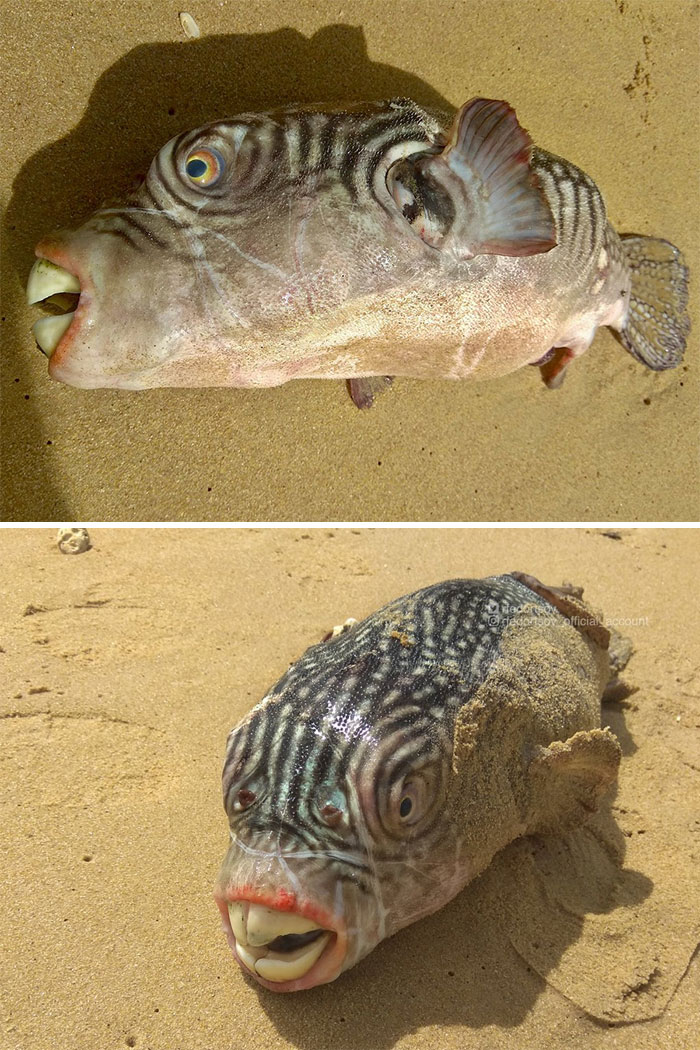 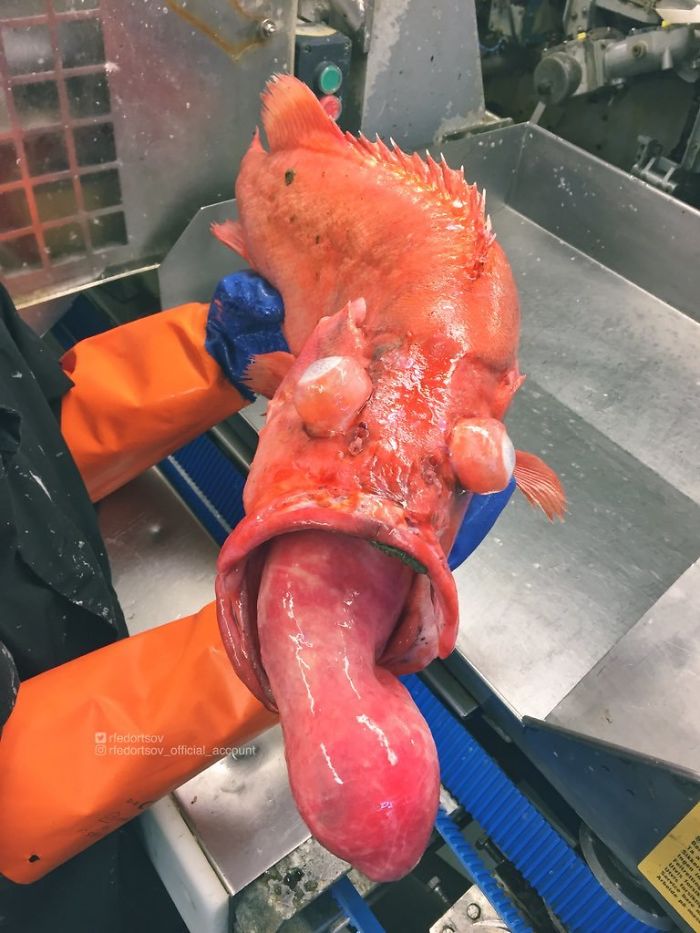 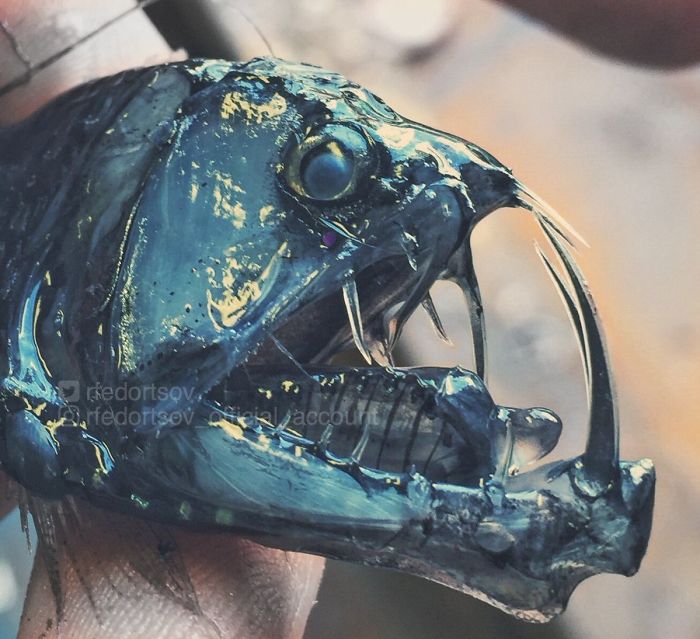 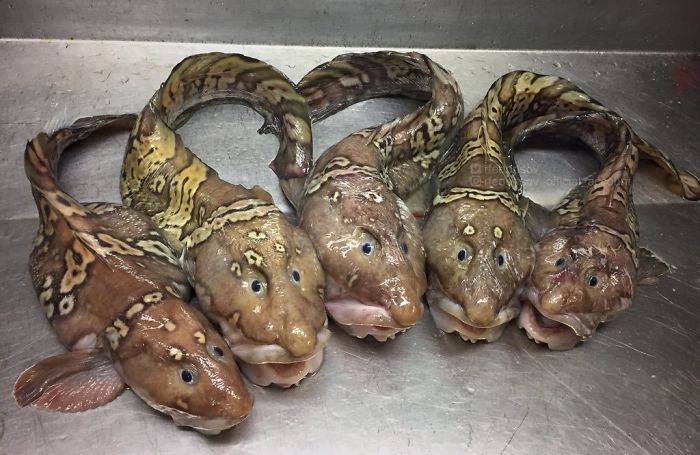 #9 “The Beauty From The Sea Bottom” 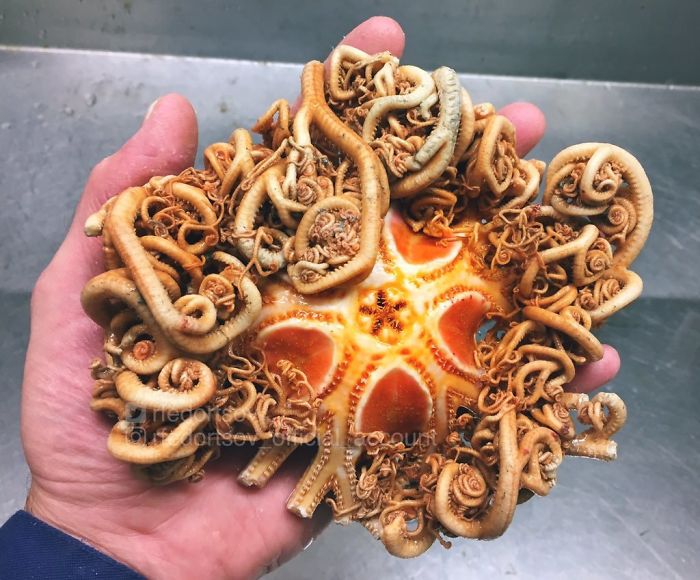 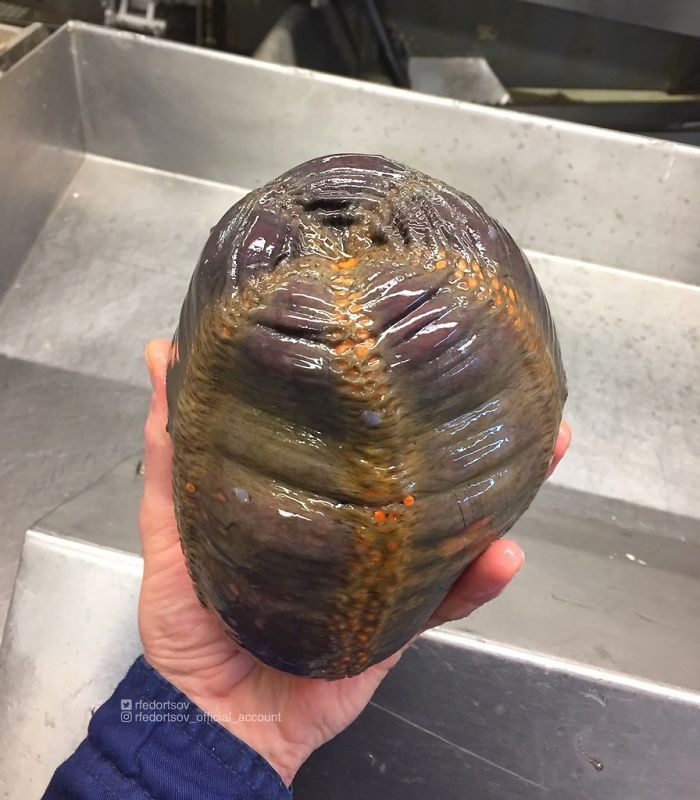 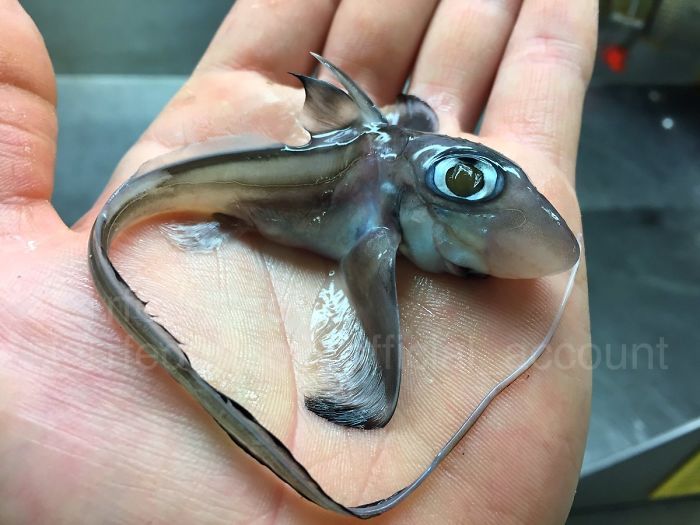 #12 “Another Pretty Creature From The Bottom Of The Norwegian Sea” 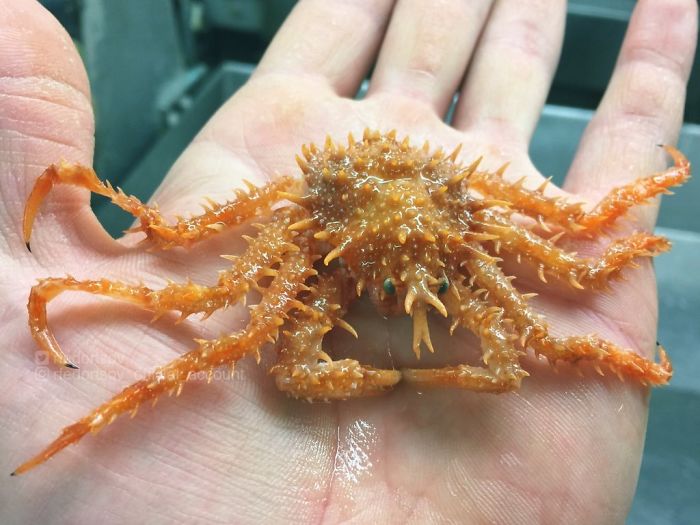 #13 “Lumpsucker. They Are Used As “Cleaner Fish” To Reduce The Parasite Burden On Salmon Farms In Scotland And Norway” 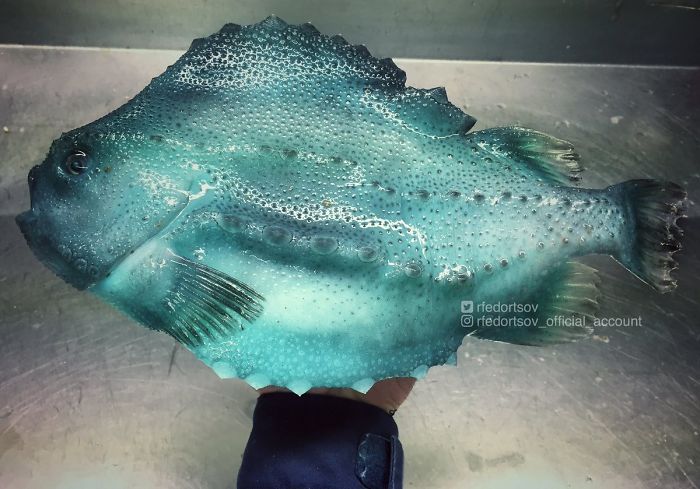 #14 “The Point Is To Choose The Right Perspective” 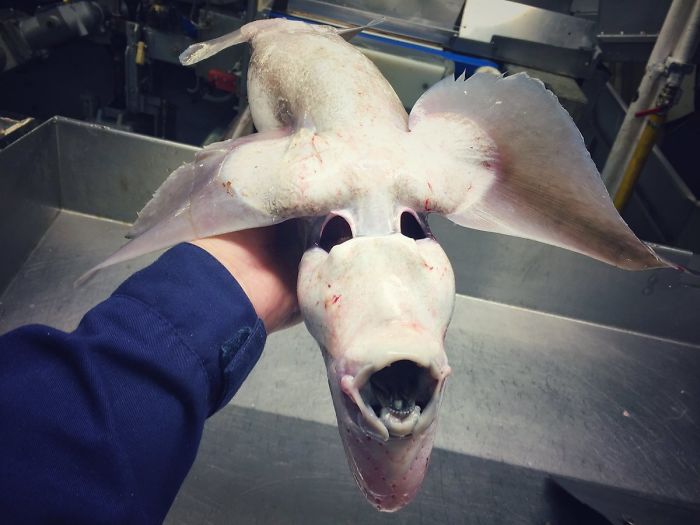 #15 “This Is Psolus Phantapus! Real Cool Guys From The Depths” 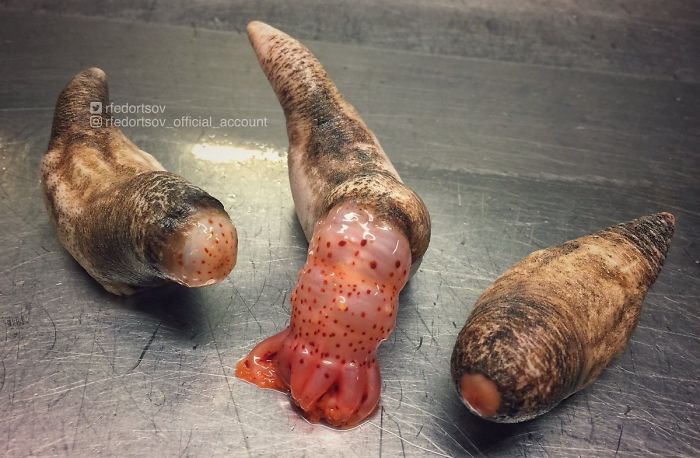 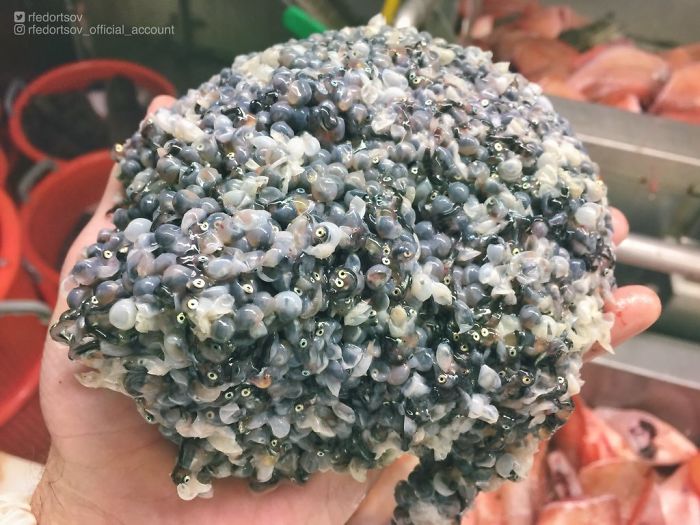 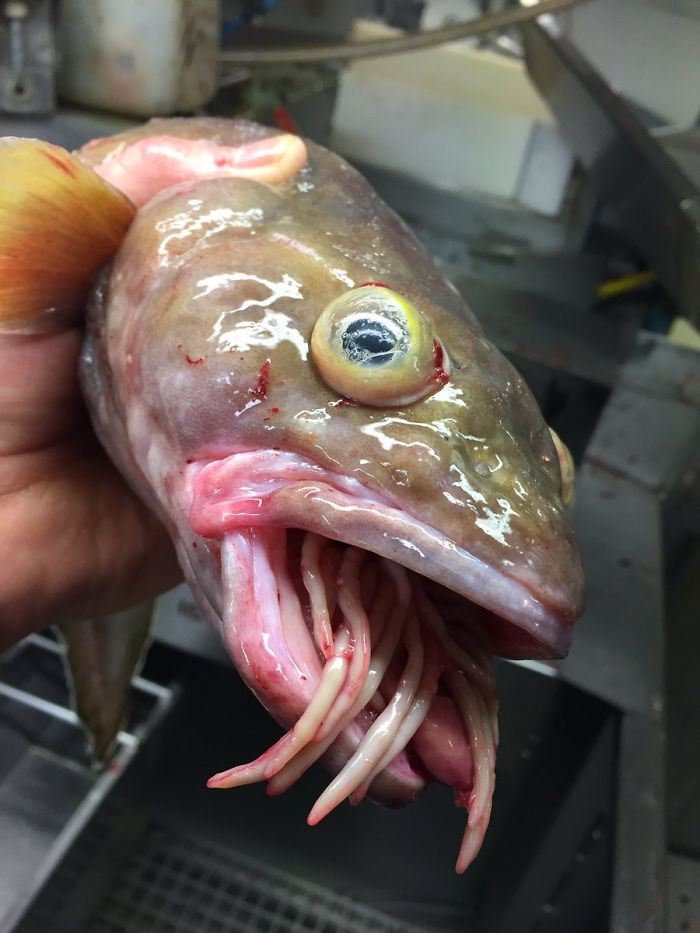 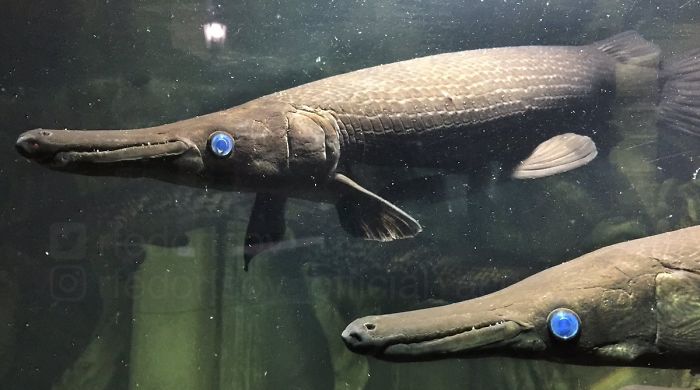 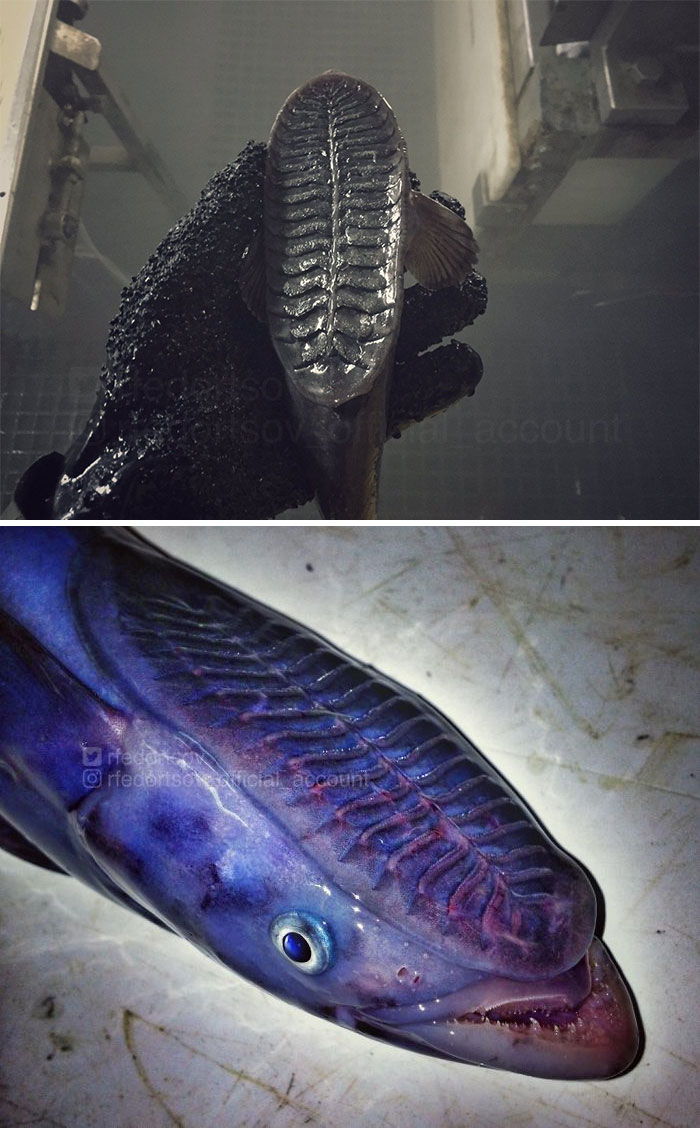 #20 “Congratulating All Girls With The 8th Of March!” 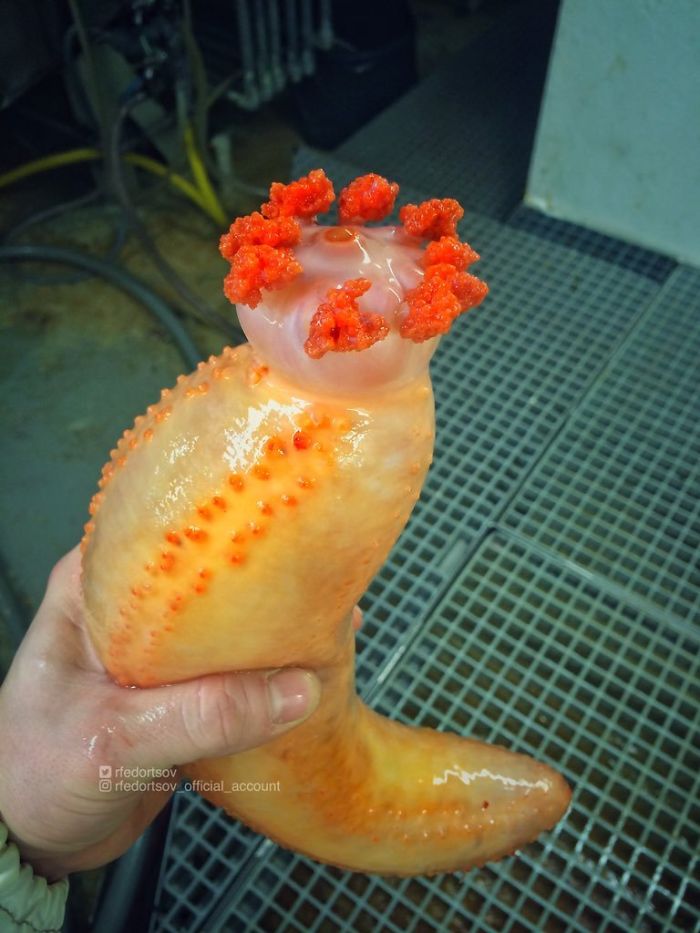 You want to see even more scary deep sea creatures? Then click here for part 2:
https://www.captain-planet.net/russian-fisherman-posts-terrifying-creatures-of-the-deep-sea-on-twitter-and-people-want-him-to-stop/