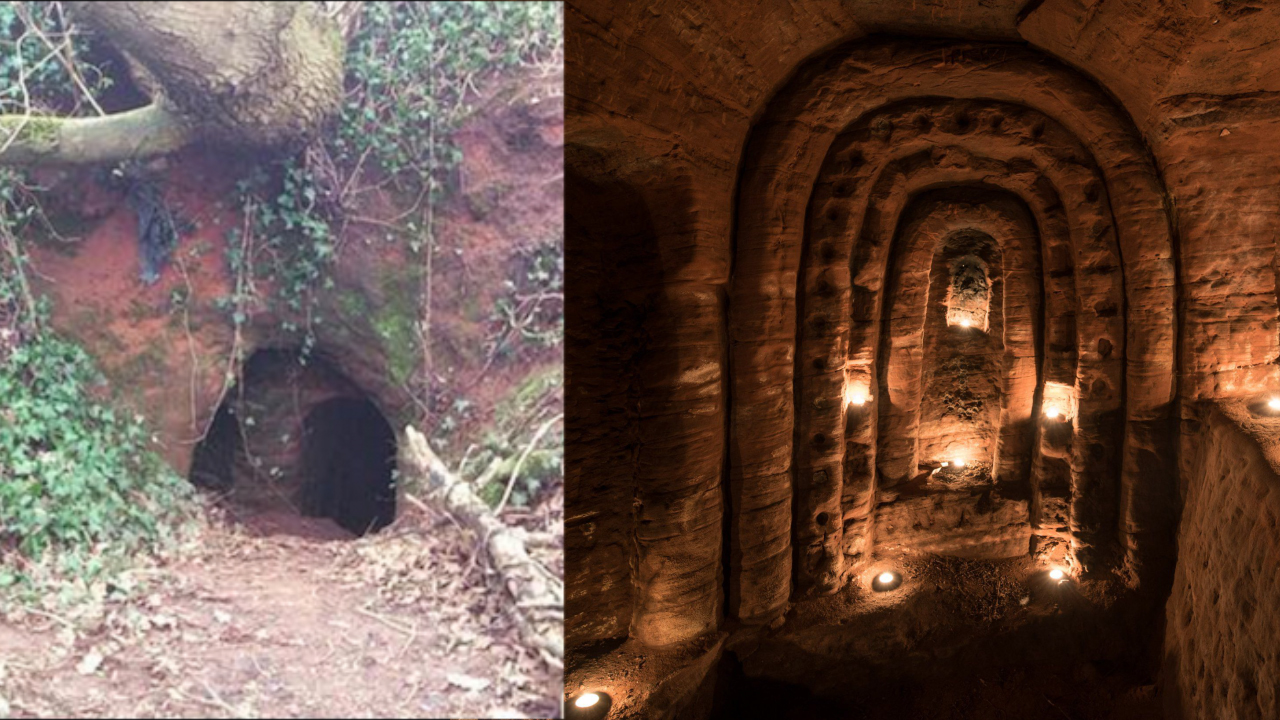 Birmingham-based photographer Michael Scott was surprised to discover the entrance to the incredible Caynton Caves complex linked to the infamous Knights Templar (a feared Catholic military order that built its power and wealth by fighting in the Crusades) when he decided to follow an ordinary rabbit’s hole in a farmer’s field near Shifnal in Shropshire (England).

Scott, who was drawn to the caves since he heard legends and rumours about how the Knights Templar had transformed them into an underground sanctuary in the 17th century, said:

“I traipsed over a field to find it, but if you didn’t know it was there you would just walk right past it. It’s probably less than a metre underground, so it’s more into the field than under it. Considering how long it’s been there it’s in amazing condition, it’s like an underground temple.” 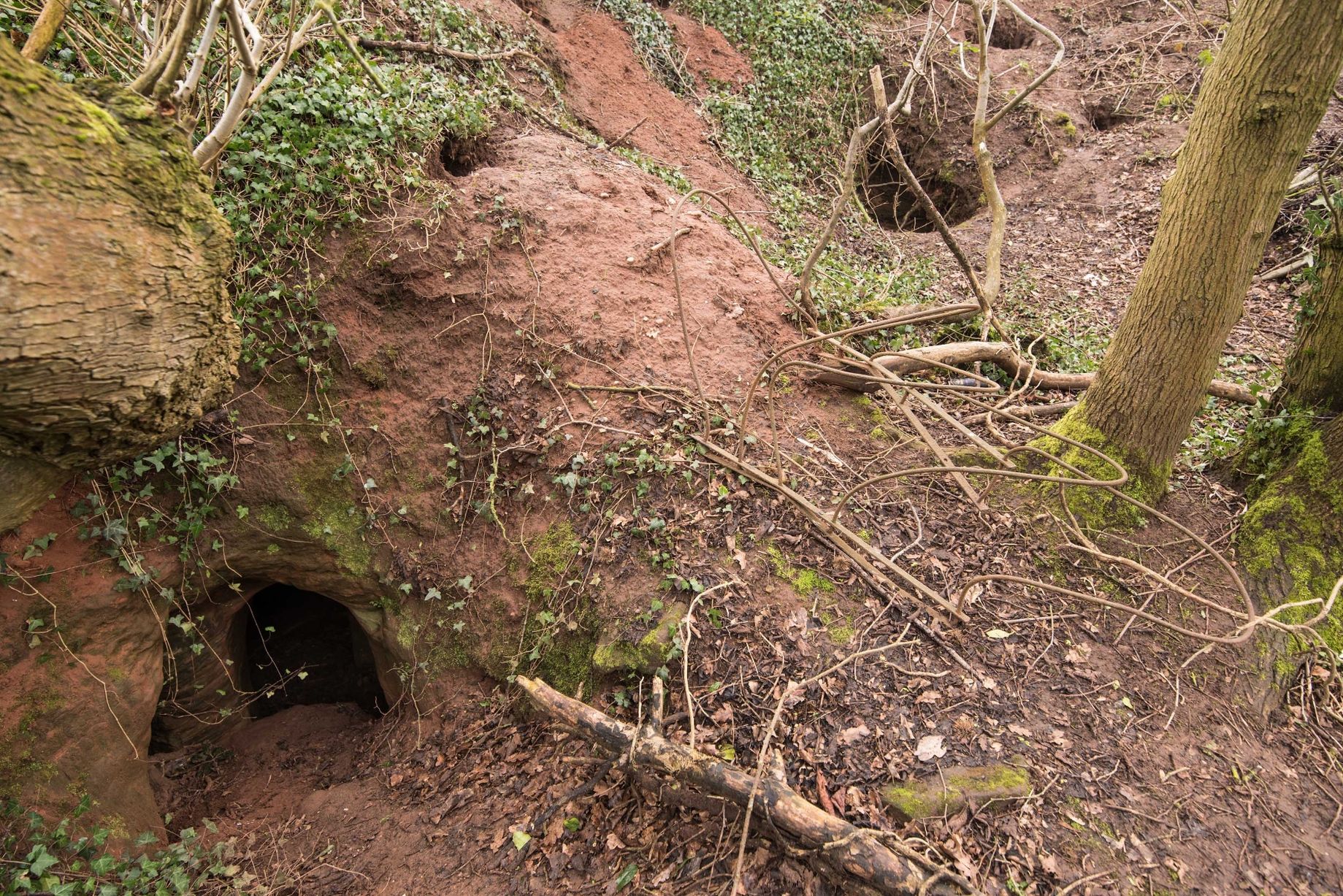 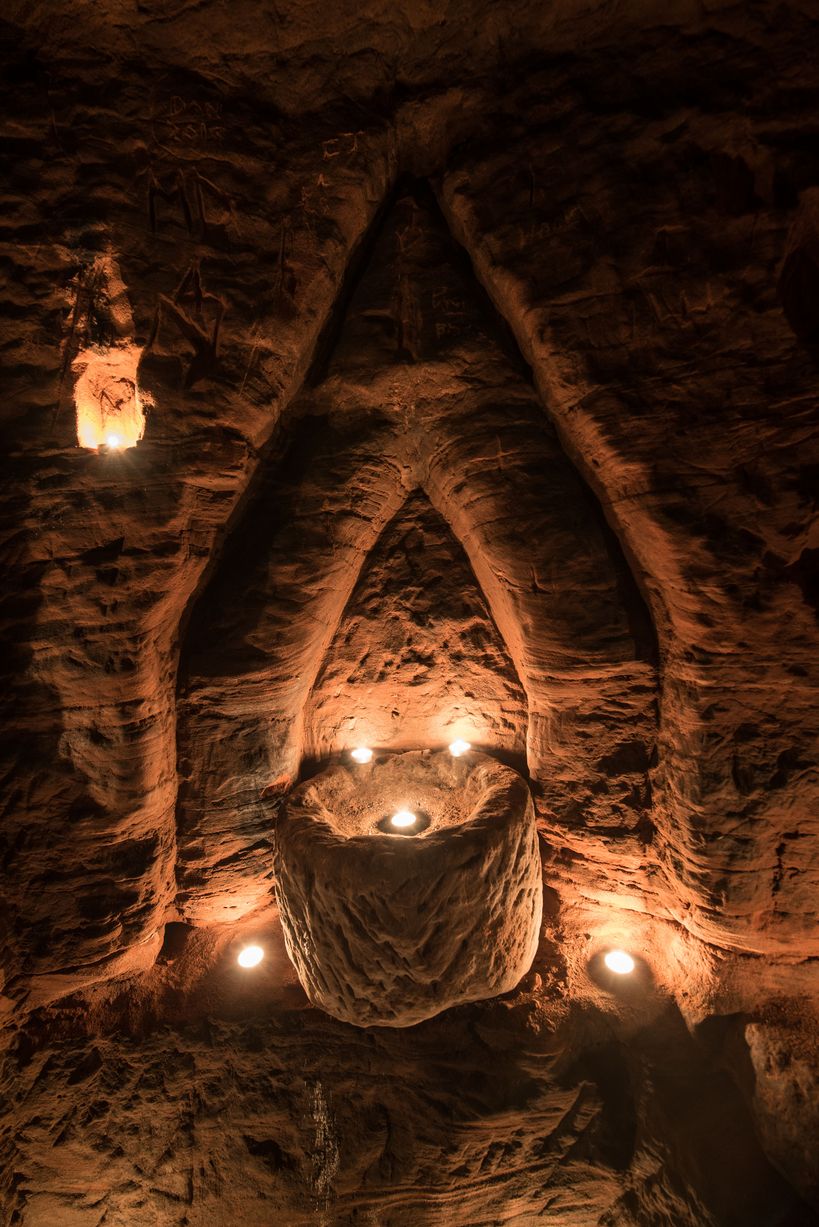 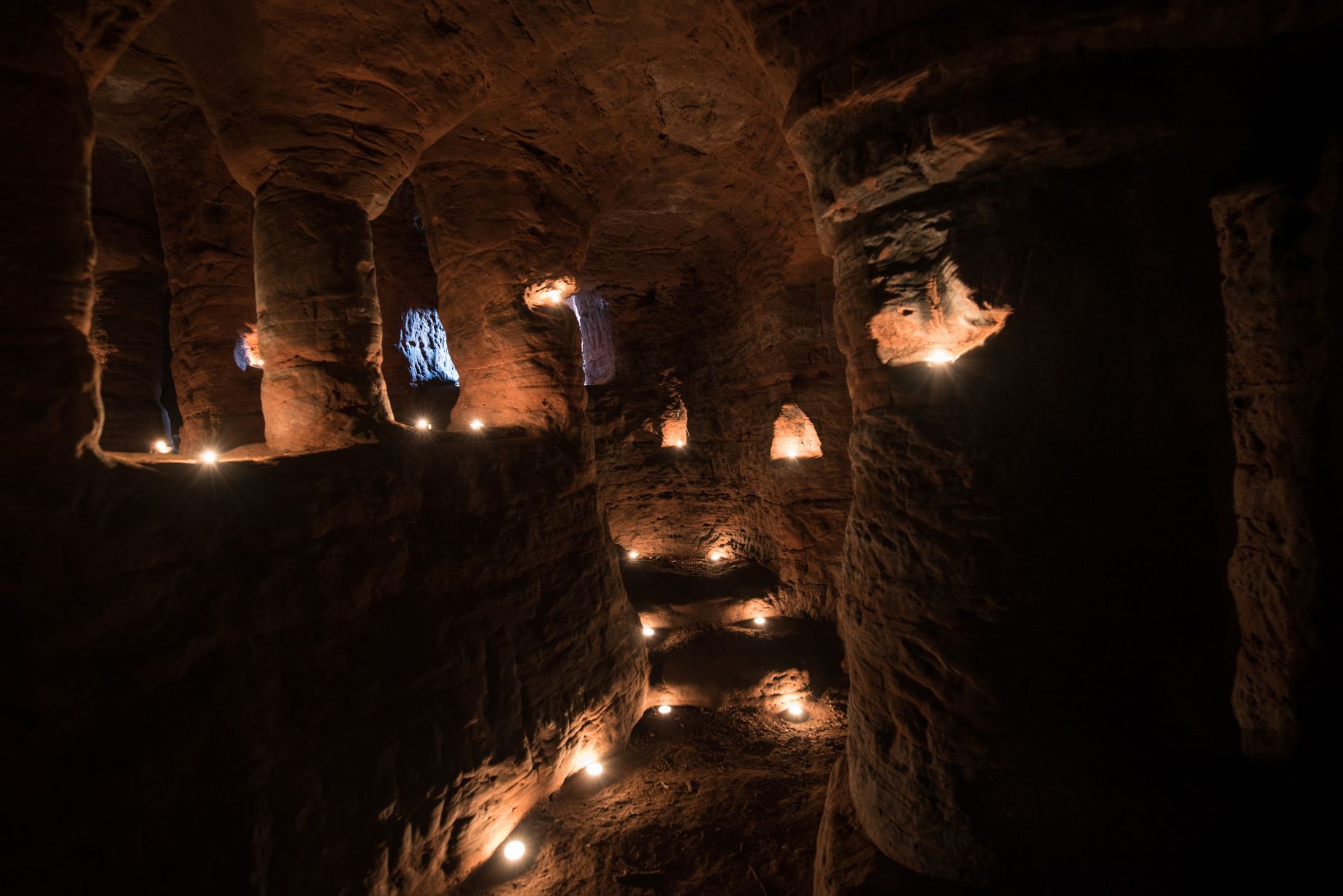 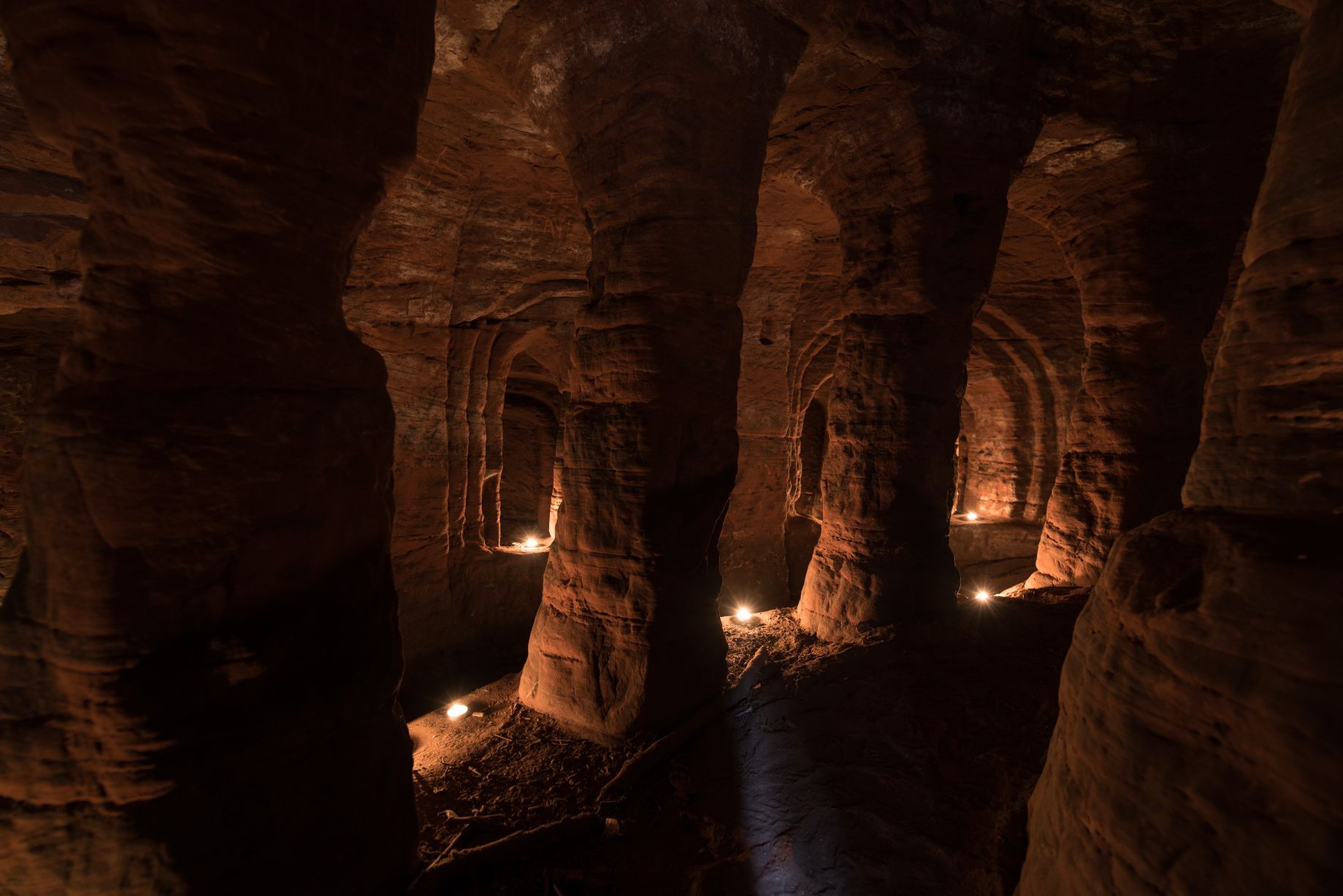 The 700 years old caves, technically off limits to tourists after black magic ceremonies reportedly forced the owners to seal up their entrance in 2012, contain beautiful arches carved out of sandstone, a font and a network of walkways.

Scott described the caves as “quite cramped”, noting that anyone nearing 6ft tall would have to bend down inside the complex to fit in. Some chambers are so small that those exploring have to enter them on hands and knees.

“I had to crouch down and once I was in it was completely silent. There were a few spiders in there but that was it. It was raining so the slope down was quite sludgy but inside the cave was bone dry,” he added. 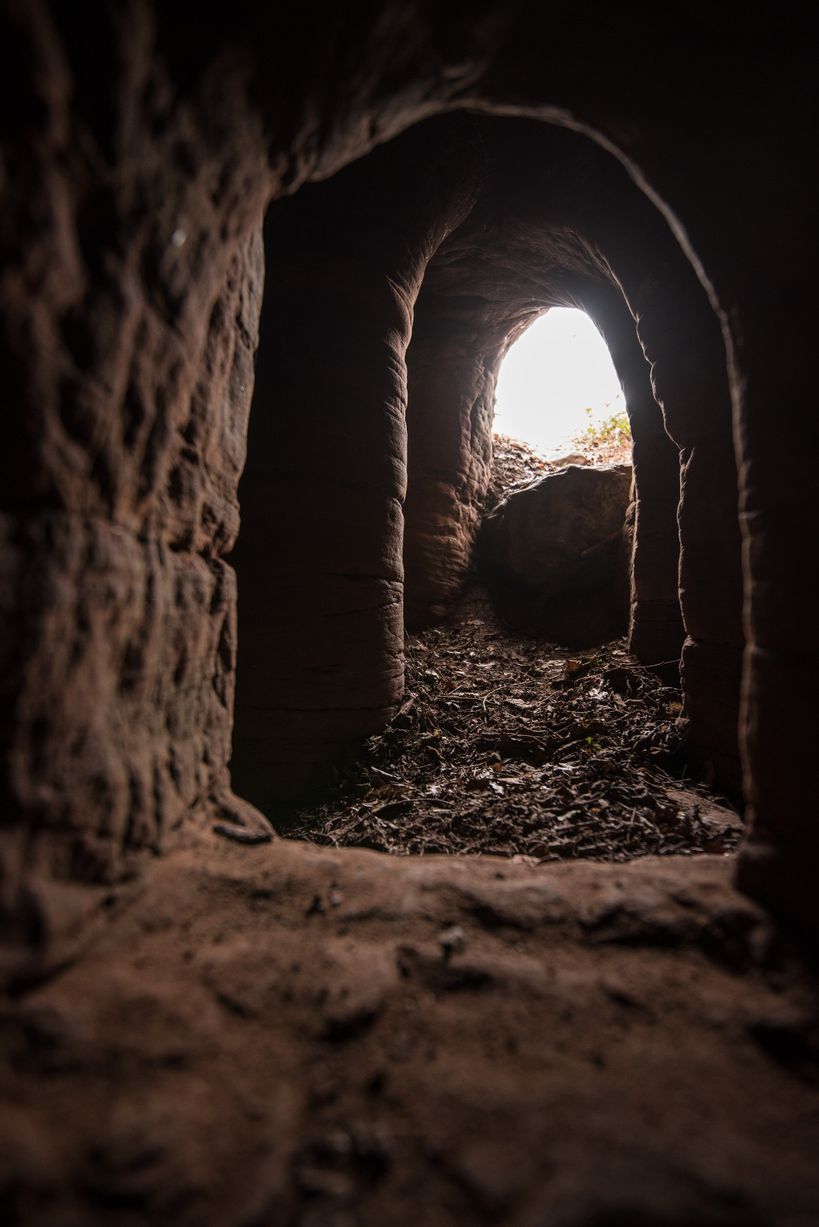 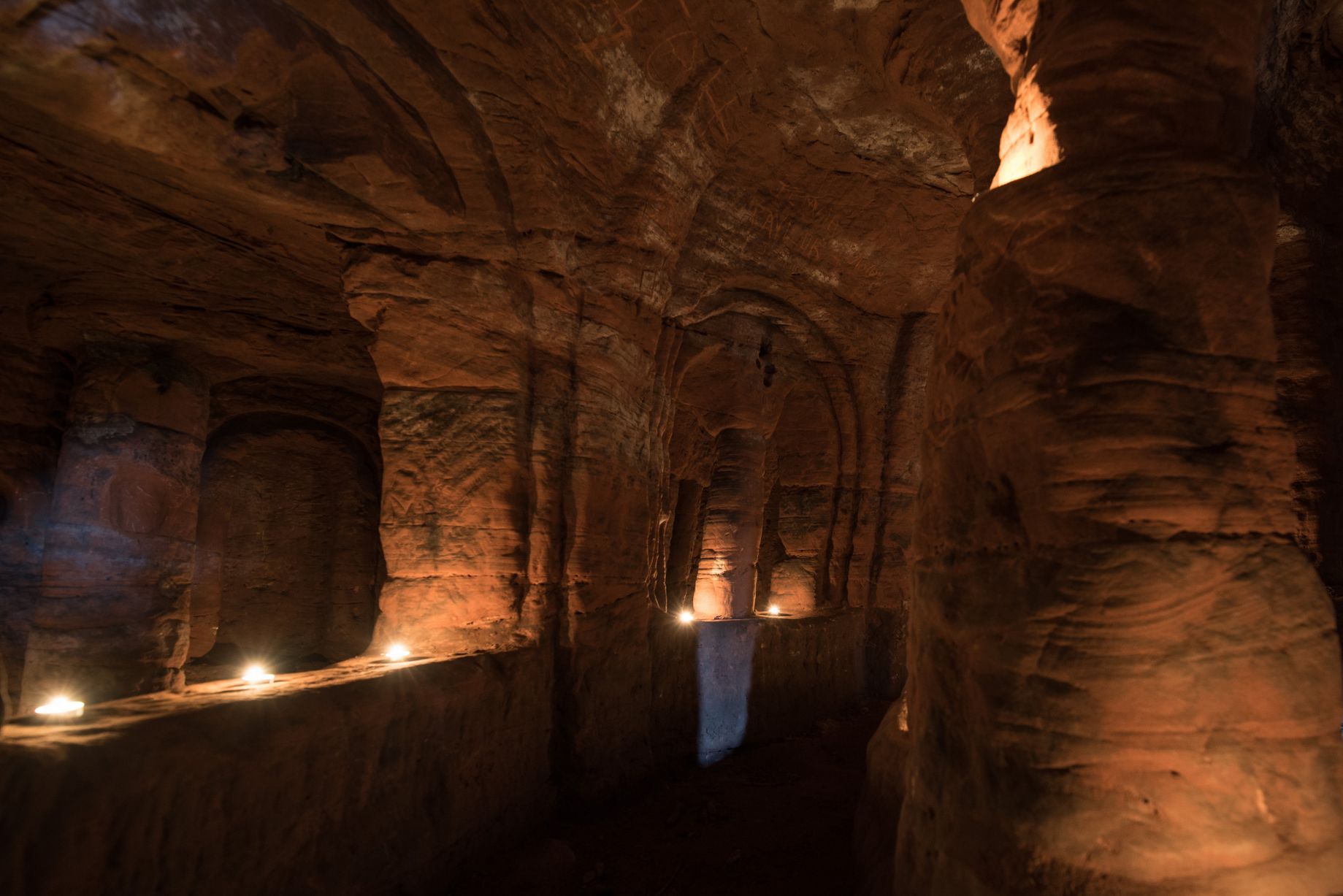 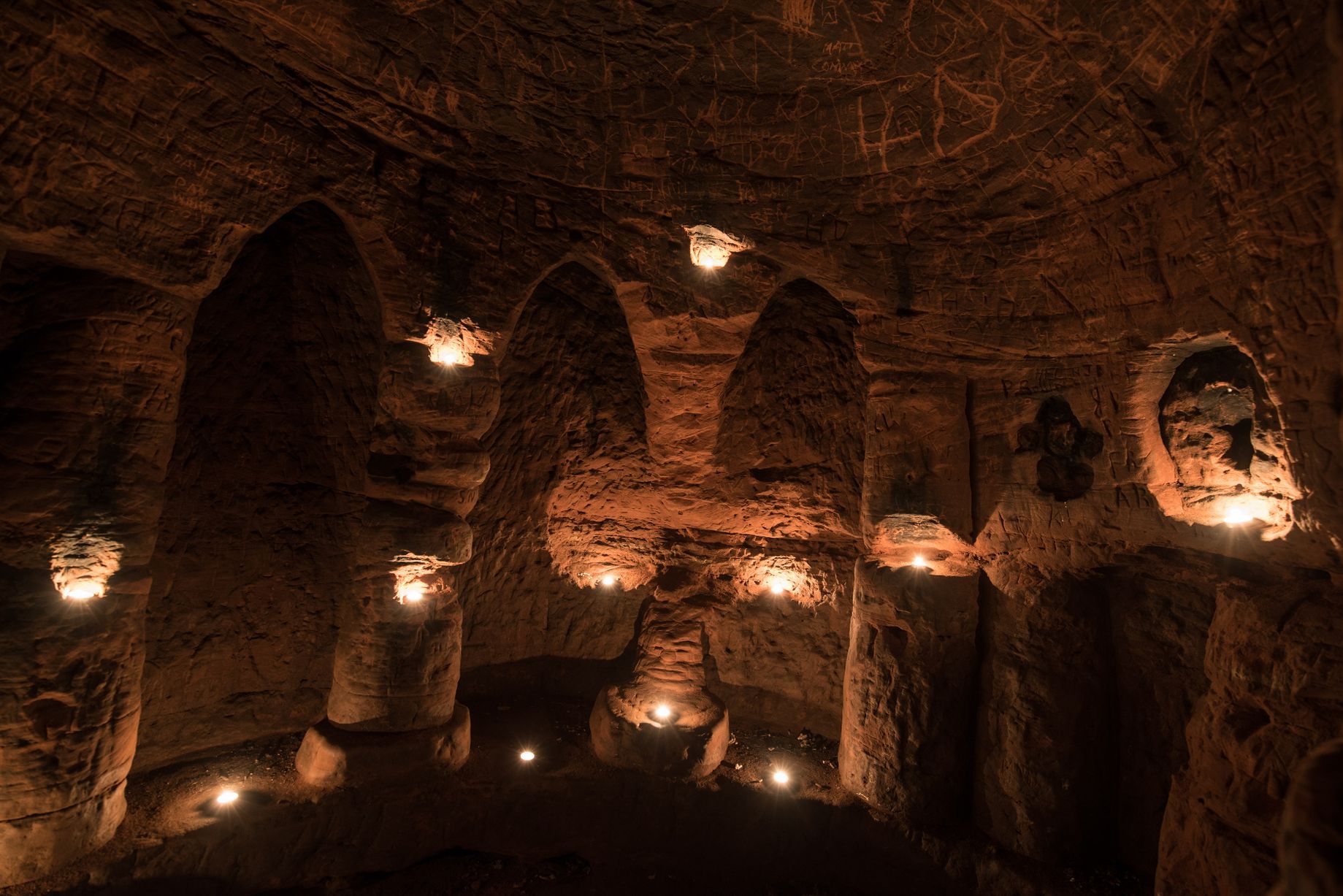 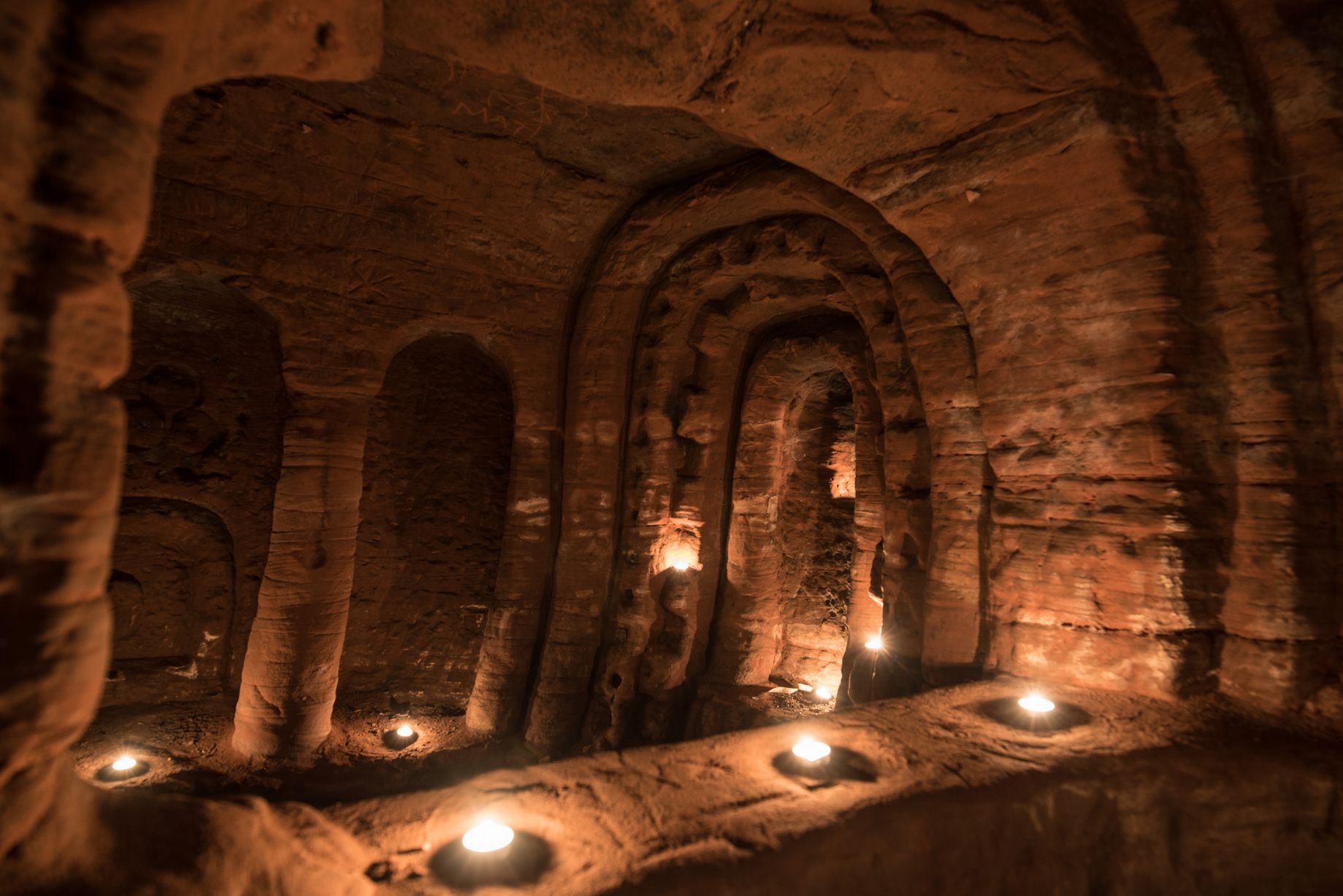 Who were the Templars? 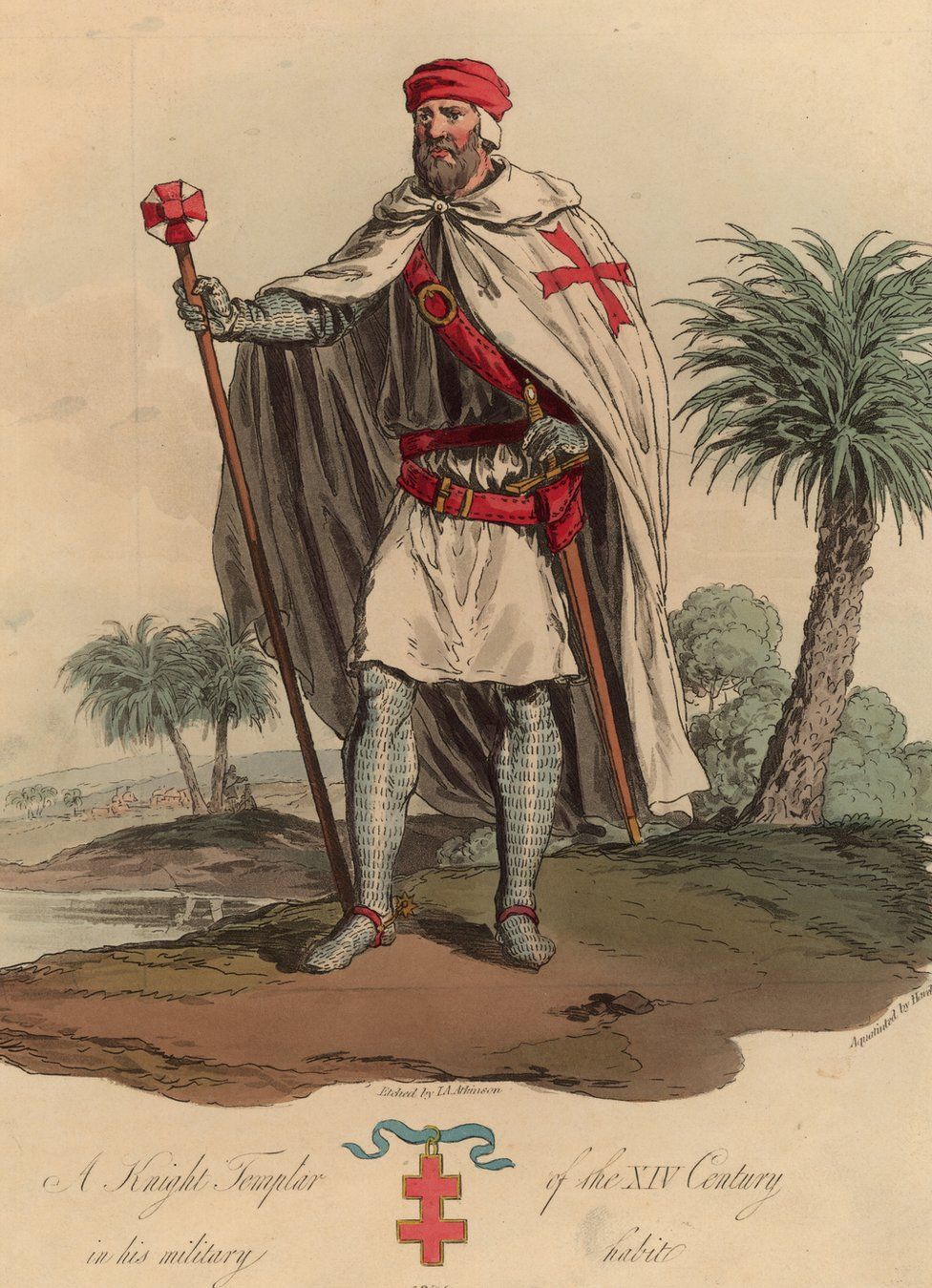 Named after Jerusalem’s Temple Mount, where the order was based, the Knights Templar was founded in the 12th Century to protect pilgrims visiting the Holy Land. Its members were effectively armed monk-like knights who were granted legal privileges and diplomatic immunity by the Church.

The Templars, who represented both the warrior and the priest, did not abide by the same rules as the Church or the monarchy, yet had the advantage and privileges of both the institutions. Consequently, the warriors ended up having more money than the monarchy and the Church combined. Soon, they became powerful as bankers and money lenders; as a result, the church and the monarchy as well as many of Europe’s dynasties were indebted to them.

French King Philip IV, who wanted to wipe out his debts to the order, launched a plot backed by the Pope on the evening of Friday 13th of October, 1307, to bring the “fighting monks” down. Many Templars were arrested on over a hundred different counts of heresy and treason all over France. That earned Friday the 13th its place in superstition for being unlucky. After a brief rigged trial, the Templars were sentenced to burn at the stake. 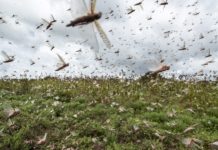