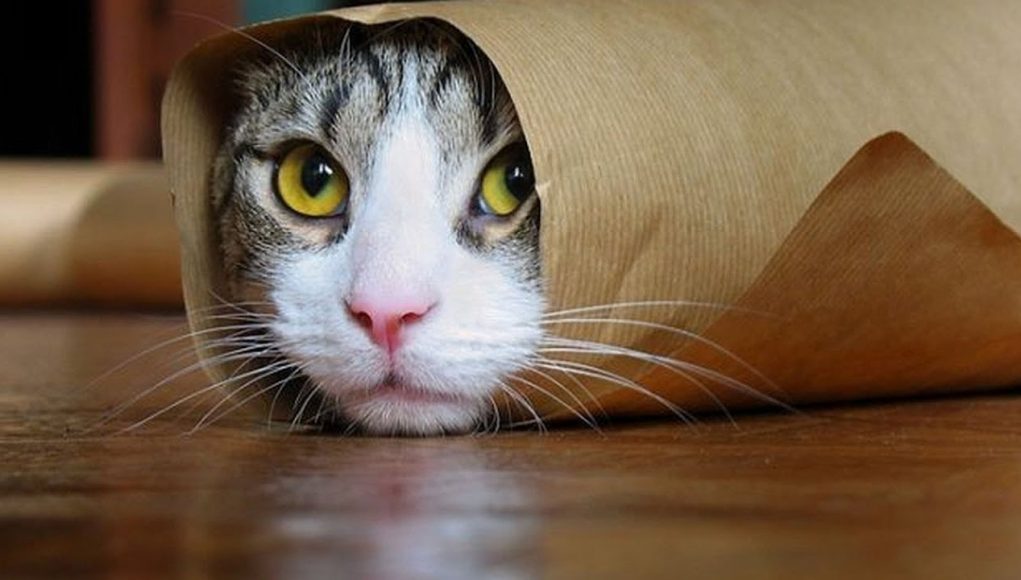 What sounds like a joke, is bitter seriousness: The small coastal village of Omaui on the South Island of New Zealand will bann all cats in the future. The reason: The Stubentiger would endanger the native species.

The Anti-Cats Initiative aims to ensure that cats, who are also popular pets in New Zealand, do not disturb and hunt wild animals on their wildlife raids.

Already existing domestic cats would have to be immediately sterilized, chipped and registered with the local authority.

The kittens are responsible for the annual deaths of billions of birds and mammals, reports BBC. Doctor Peter Marra has been researching the impact of imported pets on native livestock for years.

He told the British broadcaster it was time to treat cats like dogs. We would never allow a dog to roam freely in the wilderness. But cats are allowed to do just that and can then give their hunting instincts free rein. 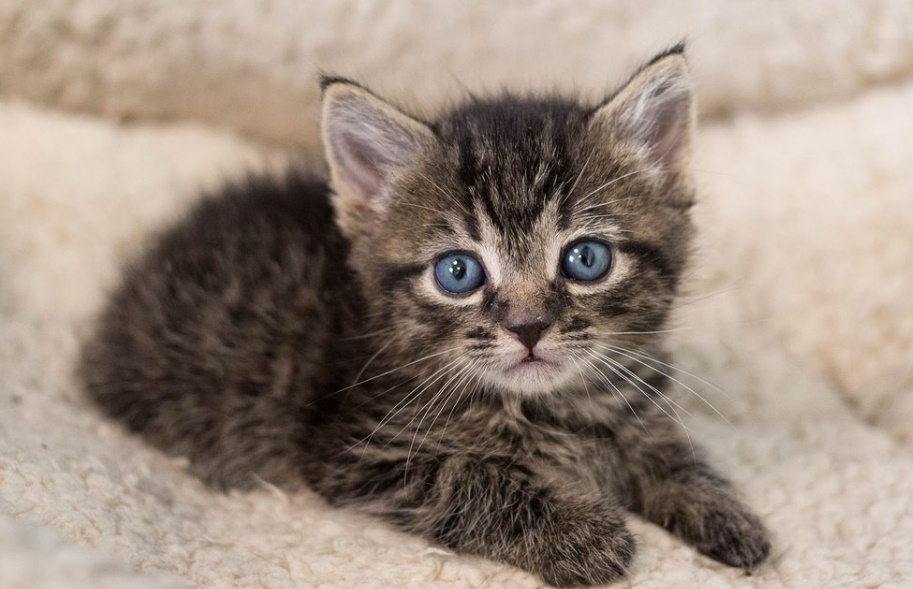 Of course, the planned initiative also meets with resistance: many residents find the measure too consistent and would prefer a nocturnal ban on going to their tombs.

Should the initiative be enforced, the residents of Omaui will be able to keep their cats – but will not get a new cat after the death of their pet. 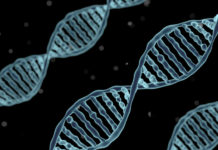 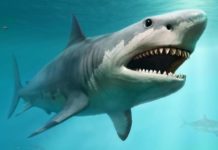