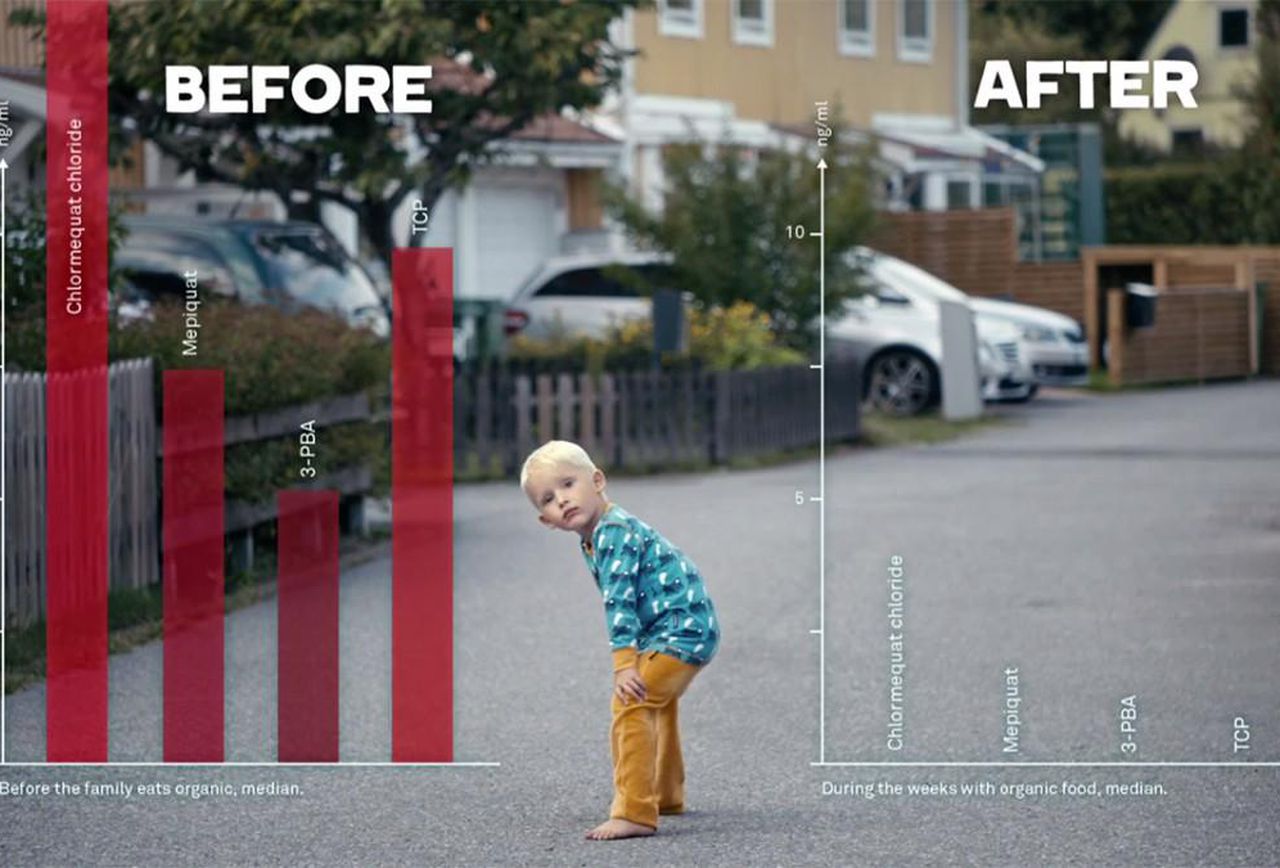 RMIT University researchers in Melbourne have published a study in journal Environmental Research documenting an organic diet versus a conventional diet, and the findings are alarming.

The study researched the benefits of an organic diet to reduce pesticide exposure in children. The outcome of the study not only backs an organic diet as the better option but exposed the amounts of pesticides resting in our bodies as a result of a ‘healthy’ conventional diet.

Thirteen participants were selected to eat either organic or conventional food for seven days. After the seven days, the participants crossed over to the alternative diet from which they started. Scientists analysed the urinary levels of pesticides and discovered that measurements were a substantial 89 percent lower with participants consuming the organic diet.

RMIT’s School of Health Sciences oversaw the study conducted by Dr Liza Oates as part of her PhD dissertation. 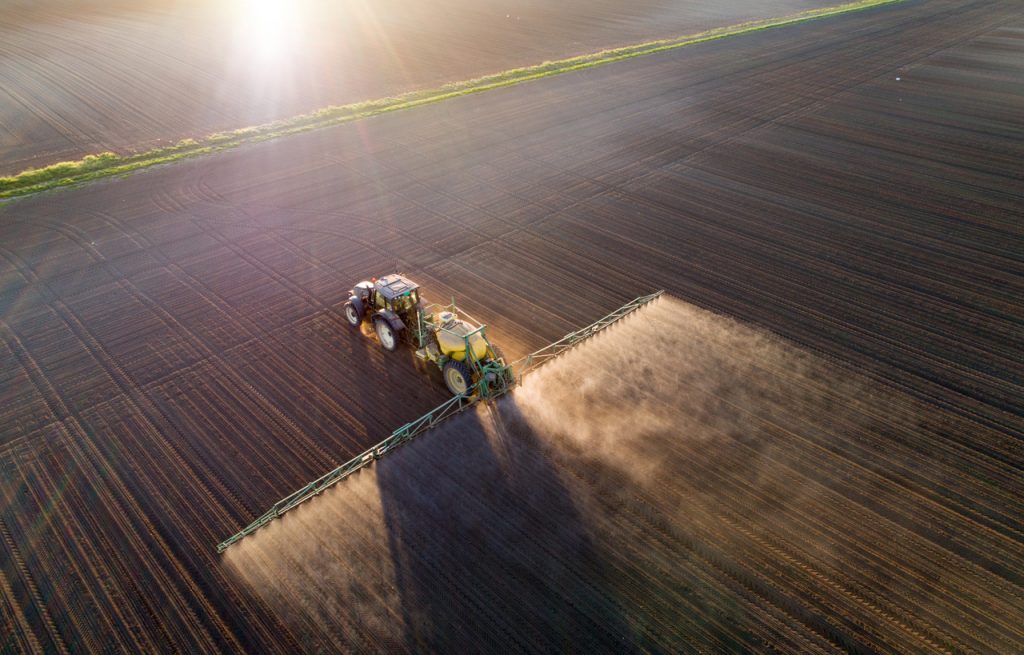 Liza writes of the huge implications this has for our children:

“Conventional food production commonly uses organophosphate (OP) pesticides, which can have negative health effects, while organic food is deemed healthier because it is produced without these pesticides. Studies suggest that organic food consumption may significantly reduce OP pesticide exposure in children who have relatively higher pesticide exposure than adults due to their different diets, body weight, behaviour and less efficient metabolism.”

The study suggests more research is required into the practices of pesticide use in agriculture. The study’s recommendation by Dr Oates is to eat organic food as a “precautionary approach to reduce pesticide exposure.”

The Official Journal of the American Academy of Pediatrics published Pesticide Exposure in Children in 2012, warning of the risks pesticides posed to children because of their “unique susceptibilities to their potential toxicity.”

The article outlines the evidence supporting acute and chronic exposure and the relationship between early life exposure to pesticides and pediatric cancers. The article also states evidence of pesticides causing other childhood health problems such as behavioural issues and “decreased cognitive function.”

The recommendations arising from the publication were to implement and inform regulatory needs and interventions and to promote a policy that includes comprehensive pesticide labelling with child health considerations in mind. 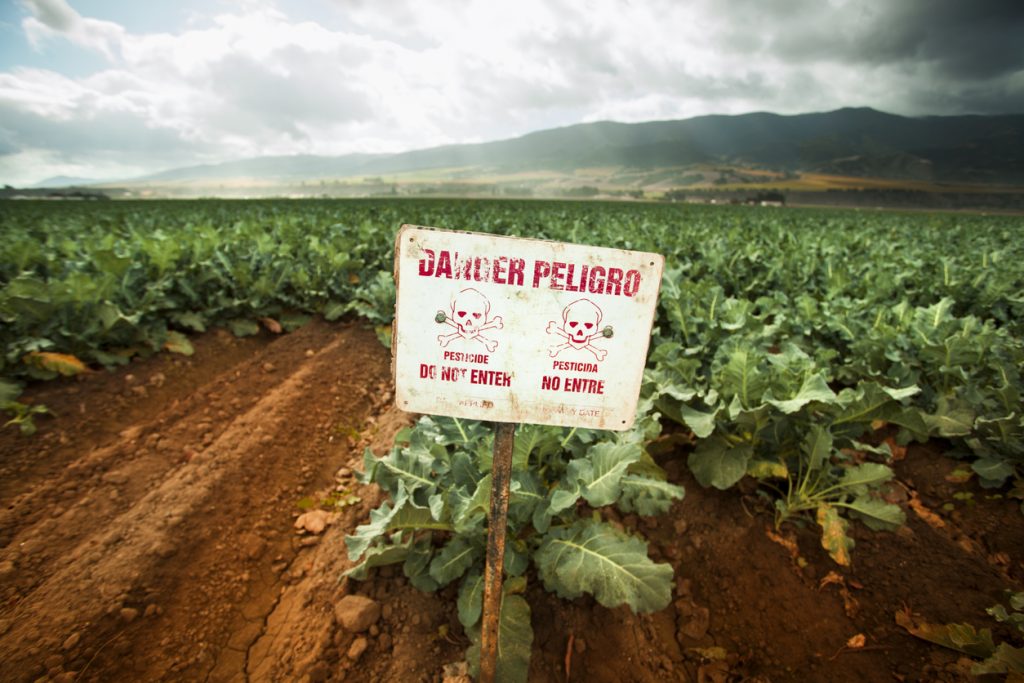 “Pesticides represent a large group of products designed to kill or harm living organisms from insects to rodents to unwanted plants or animals (eg, rodents), making them inherently toxic. Beyond acute poisoning, the influences of low-level exposures on child health are of increasing concern,” the study states.

It continues, supporting the need for an organic diet:

“Children encounter pesticides daily in air, food, dust, and soil and on surfaces through home and public lawn or garden application, household insecticide use, application to pets, and agricultural product residues.

For many children, diet may be the most influential source, as illustrated by an intervention study that placed children on an organic diet (produced without pesticide) and observed drastic and immediate decrease in urinary excretion of pesticide metabolites.

The World Health Organization maintains that none of the pesticides on the market are genotoxic (damaging to DNA, which can cause cancer) unless consumed above the “safe level of exposure.”

That being said, case after case of pesticide-related cancers continues to be documented. Dr Oates’ study only adds to the increasing evidence of the risks run with pesticides.

The only takeaway from these studies is to eat organically when you can. 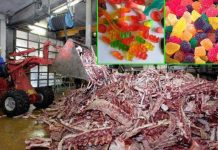 After Watching How Gummy Candies Are Really Made, You’ll Never Eat Them Again 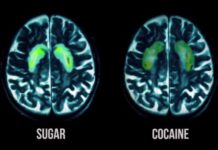 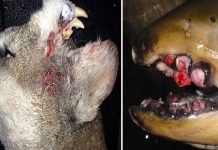 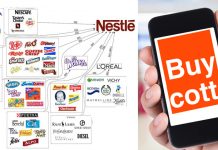