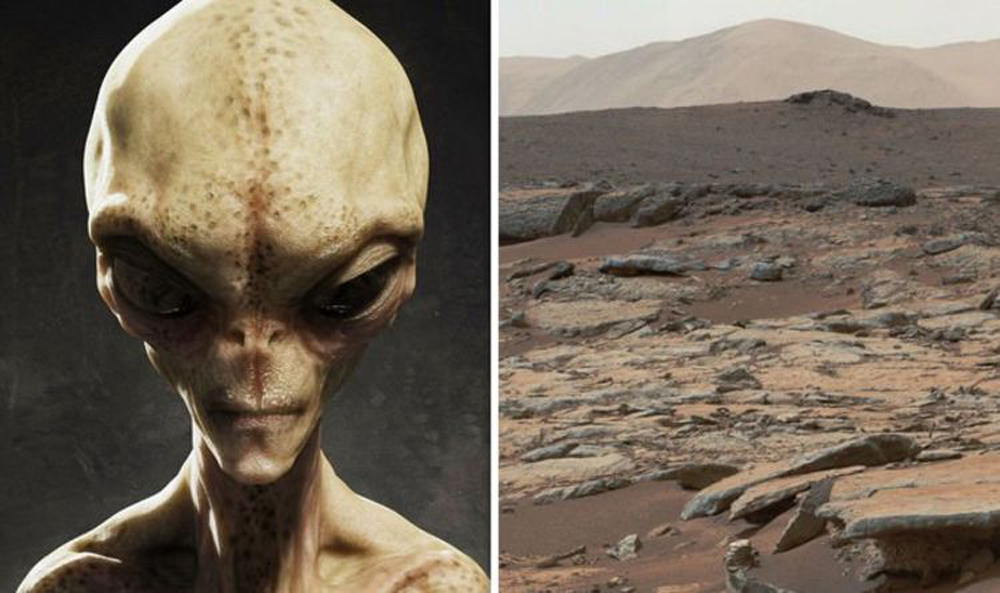 As we humble earthlings begin to learn more about the universe and potentially stand on the cusp of great discoveries about the planet Mars, we may not be prepared for what’s in store of us, warns the chief scientist of U.S. space agency NASA.

Dr. Jim Green believes that as two rovers from NASA and the European Space Agency (ESA) prepare to embark for Mars next summer, humanity could be overwhelmed by the implications of studies to come.

Speaking to the Telegraph, the director of NASA’s Planetary Science Division compared the potential discoveries to Rennaissance-era astronomer Nicolaus Copernicus’ theory that postulated that the Earth revolves around the Sun, rather than vice-versa.

The Copernican model, which is credited with revolutionizing science during the 16th century, earned him the condemnation of the Roman Catholic Church due to the model’s impact on the Church’s doctrines relating to astronomy.

“It will start a whole new line of thinking. I don’t think we’re prepared for the results.

I’ve been worried about that because I think we’re close to finding it and making some announcements.”

The ESA’s ExoMars Rover and NASA’s Mars 2020 are set to drill 6.5 feet into the Red Planet’s core to take samples in hopes of finding evidence of life on. The samples will be processed and examined in a mobile laboratory that will look for any traces of organic matter.

The ESA #ExoMars #RosalindFranklin rover is assembled for testing before heading to #Mars in 2020! The bogies we designed + built are shown in a stowed configuration – meaning the legs & wheels on the bogies of the #rover are folded pretty compactly for launch/transit to Mars! pic.twitter.com/6xOa3P1JJS

Green said that if scientists find biosignatures of life in Mars’ crust, a new era of astrobiology could begin.

“What happens next is a whole new set of scientific questions.

Is that life like us? How are we related?

Can life move from planet-to-planet or do we have a spark and just the right environment and that spark generates life – like us or not like us – based on the chemical environment that it is in?”

NASA’s Mars 2020 rover is set to launch next July before making the 140-million mile trek to Mars and landing on its Jezero Crater in February 2021.

With two high-definition cameras and a detachable helicopter drone, the rover is set to collect an unprecedented batch of visual data and images of the cavernous and cliffy terrain of Mars.

Good question! We’re trying to find out. I found evidence of an ancient stream on Mars that once flowed with water—something needed for life as we know it.

However, the primary mission of the rover is to find signs of life. Habitable environments and biosignatures left in rock are being sought so that samples can be studied back on earth.

The latest research has shown that many planets believed to have always been uninhabitable may have once enjoyed conditions suitable for sustaining life. Earlier this year, NASA’s InSight rover found evidence of a potentially vast global reservoir of water on Mars.

Dr. Green notes that research also suggests the existence of civilizations on other planets. He commented:

“There is no reason to think that there isn’t civilization elsewhere, because we are finding exoplanets [planets lying beyond the solar system] all over the place.” 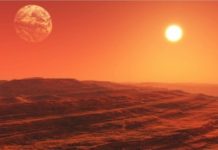 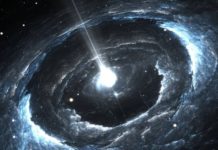 Scientists Say Mysterious Radio Signal is Coming From a Nearby Galaxy 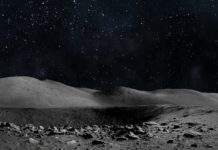 WORLD SENSATION: China publishes photos of backside of the moon 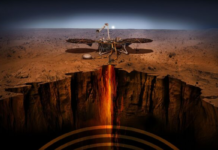