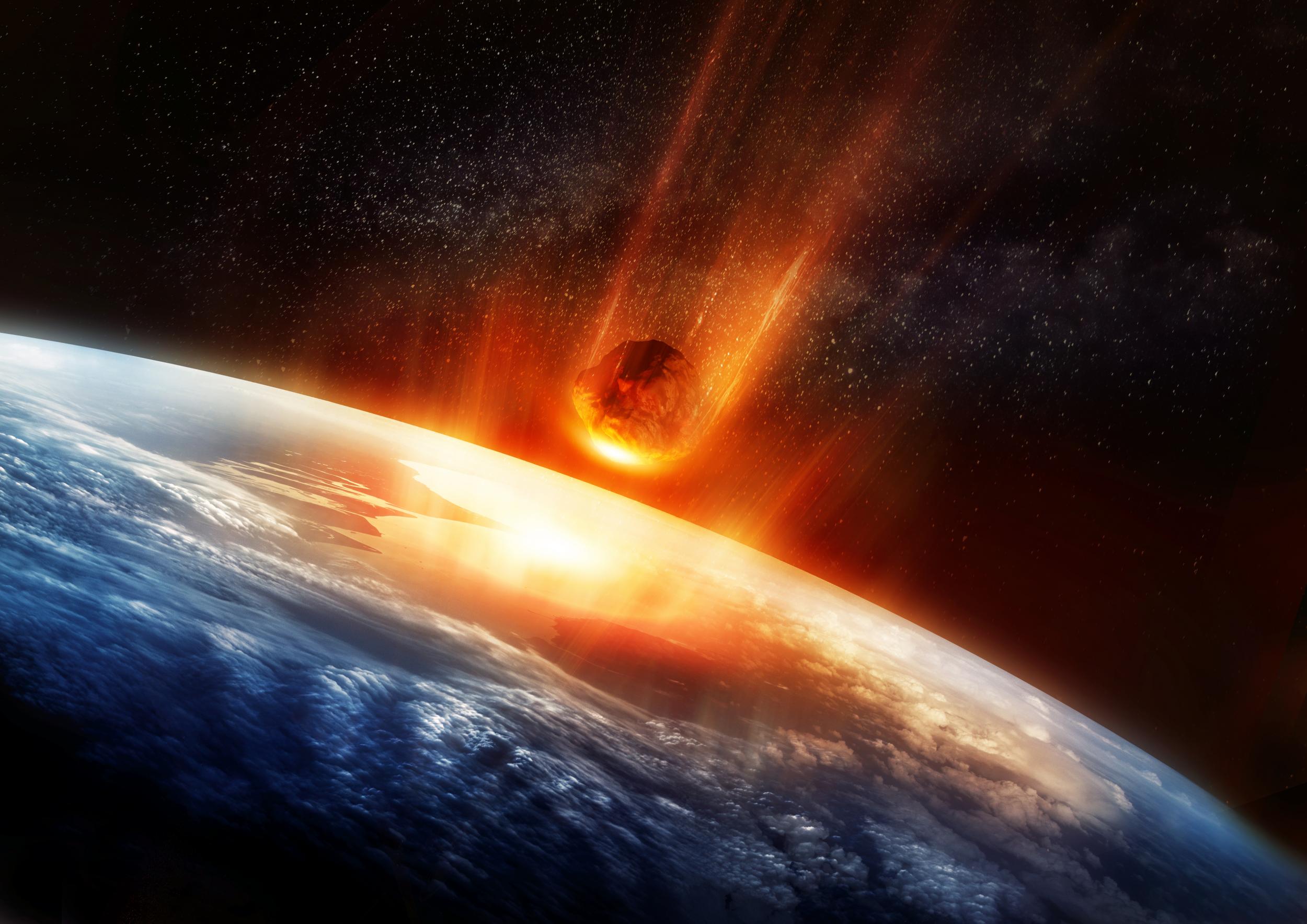 Speaking at the International Academy of Astronautics’ Planetary Defence Conference organised to develop methods of combating imminent asteroid impact as well as emergency evacuation plans apart from equipping humans to protect the planet against a meteor strike, NASA administrator Jim Bridenstine issued one of the agency’s most alarming warnings yet: “The Earth is about to face its biggest threat from outer space.”

“We have to make sure that people understand that this is not about Hollywood. It’s not about movies. This is about ultimately protecting the only planet we know right now to host life, and that is the planet Earth,” Bridenstine warned.

Bill Nye, popularly known as the Science Guy, also warned about the existential threat to humanity during the conference. He told reporters: “The Earth is going to get hit with another big asteroid. The problem is, we don’t know when. It’s a very low probability in anyone’s lifetime, but it’s a very high-consequence event. If it happens, it would be like control-alt-delete for everything.”

NASA chief scientist Jim Green echoed Bill Nye’s remarks: “It’s not a matter of if; it’s only a matter of when.”

Using the example of the Chelyabinsk Event in 2013, wherein a 65-foot meteor traveling at 40,000 mph entered the Earth’s atmosphere and exploded over Chelyabinsk in Russia injuring more than 1,500 people and damaging over 7,000 buildings, Bridenstine pointed out that though meteor events of that size happen once every 60 years, there have been three such incidents over the last 100 years.

“It was brighter in the sky than the sun at that point when it entered Earth’s atmosphere. And people could feel the heat from this object from 62 kilometres away… When it finally exploded 18 miles above the surface…it had…30 times the energy of the atomic bomb at Hiroshima… It damaged buildings in six cities. I wish I could tell you that these events are exceptionally unique, but they are not… We have to use our systems, use our capabilities to ultimately get a lot more data, and we have to do it faster. We know for a fact that the dinosaurs did not have a space programme. But we do, and we need to use it.” 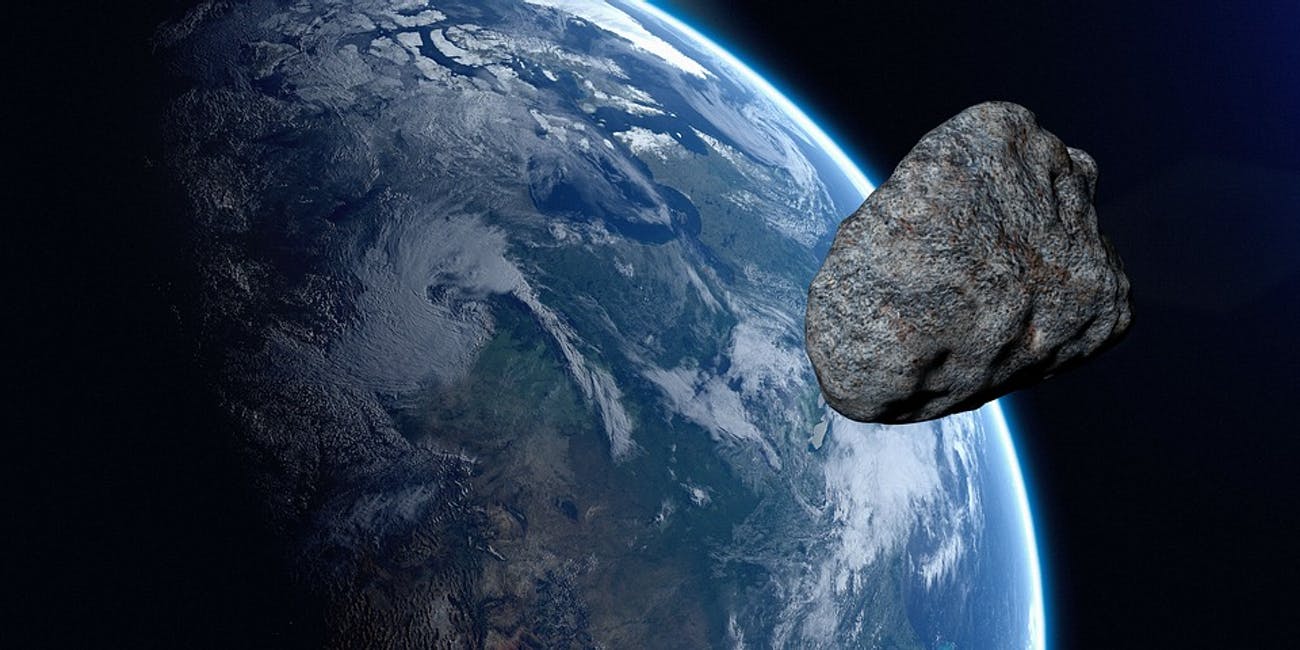 According to the Independent, NASA has been directed by the US government to detect and track 90% of near-Earth objects 460 feet or larger. But Bridenstine said there are an estimated 25,000 objects in this category, and the agency has only catalogued about one third of them to date.

Tackling large asteroids, Bridenstine added, required more resources and more countries needed to work to build more powerful rockets like NASA’s Space Launch System, which is to be used for the next manned mission to the Moon in 2024.

So, when a space object eventually comes hurtling through the atmosphere, what’s the plan going to be? Visit: NASA Asteroid Drill: A Doomsday Plan Is Put to the Test or Planetary Defense Conference Exercise – 2019

During a role-playing simulation exercise, NASA scientists tried and failed to stop a meteor crashing into the Earth – despite being given eight years to prepare in the simulation. In the spirit of the simulation, the European Space Agency tweeted a video showing what tension might be like in a space agency that detects a threatening near-Earth object:

It’s 2028, and ESA has been carefully monitoring a worrying situation: an enormous asteroid is en route to strike Earth, although the exact point of impact is not yet clear… To find out what happens next in this #FICTIONALEVENT, follow @esaoperations #PlanetaryDefense pic.twitter.com/K6OxzOOr4R