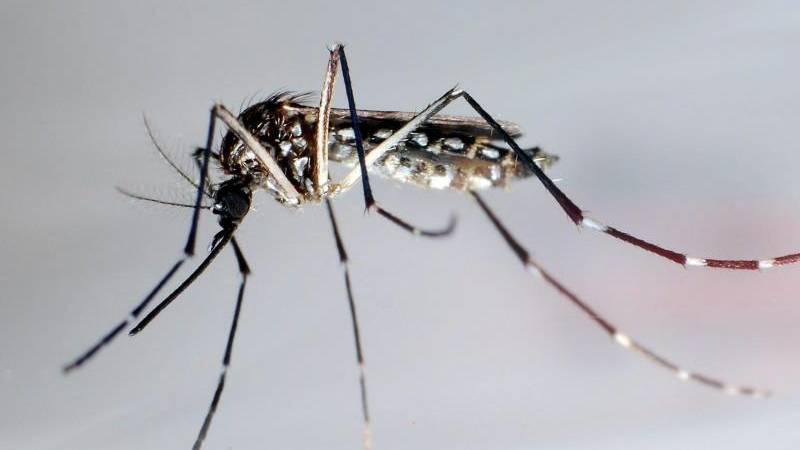 In Brazil, millions of genetically modified mosquitoes were released, which now spread uncontrollably. Researchers fear the consequences of the failed experiment, the criticized company defends itself.

In Brazil, a strain of mosquitoes has been genetically engineered to carry a deadly gene. Thus, the propagation of disease-transmitting insects should be contained. However, some of the animals survived and mingled with the native population. Offspring may be even more robust and resistant to insecticides, according to a study. The criticized company contradicts.

After the field trial to combat mosquitoes that transmit viruses, the genetically modified insects spread in Brazil. Depending on the sample, 10 to 60 percent of the yellow fever mosquitoes (Aedes aegypti) in the village of Jacobina in northeastern Brazil have corresponding traces in the genome, scientists report in the journal “Scientific Reports”. The research institute Testbiotech criticizes the field trial. “The long-term consequences on the spread of diseases, the reproduction of mosquitoes and interactions with the environment can not be estimated,” says a statement of the rather genetic-critical institute.

For two years, 450,000 mosquitoes were released every week
From 2013 to 2015, the British company Oxitec released around 450,000 male mutated yellow fever mosquitoes in Jacobina each week. The genes of the mosquitoes had been altered so that the offspring of the insects should not be able to survive. The aim was to contain the population of mosquitoes, which can transmit, inter alia, yellow fever, dengue fever and the Zika virus. The pathogens are only transmitted by the female animals.

Indeed, the number of mosquitoes with this method could actually be reduced by 80 to 95 percent, according to various studies. However, some mosquitoes survived and now carry an altered genetic material in itself. “The suspension was carried out precipitously, without some points being clarified,” criticizes the Brazilian biologist José Maria Gusman Ferraz in the newspaper “Folha de S. Paulo”.

The consequences of the failed experiment are unclear
Testbiotech also accuses Oxitec of having started the field trial without adequate studies. “The attempts of the company Oxitec have led to a largely uncontrollable situation,” says managing director Christoph Then. In the worst case, the damage could neither be covered by insurance nor corrected by emergency measures. “This incident must have consequences for the further use of genetic engineering,” demands Then. “Preventing the spread of GMOs into natural populations must be a top priority in the future.”

The consequences of the transfer of the genetically modified genome to future generations of yellow fever mosquitoes is still unclear, according to the journal “Scientific Reports”. The GM mosquitoes may be more robust and resistant to insecticides, the team led by Jeffrey Powell of Yale University, New Haven, USA, said in the study, “These results show how important a surveillance program is in exposing genetically engineered organisms to detect unanticipated consequences. ”

However, the attacked company Oxitec contradicted the allegations in a press release. The authors of the study published in “Scientific Reports” would use dramatized statements to raise unreasonable concerns, it states. In addition, they are accused of lacking scientific integrity and ignoring facts. The addressees announced that they would take up the criticism and react to it.