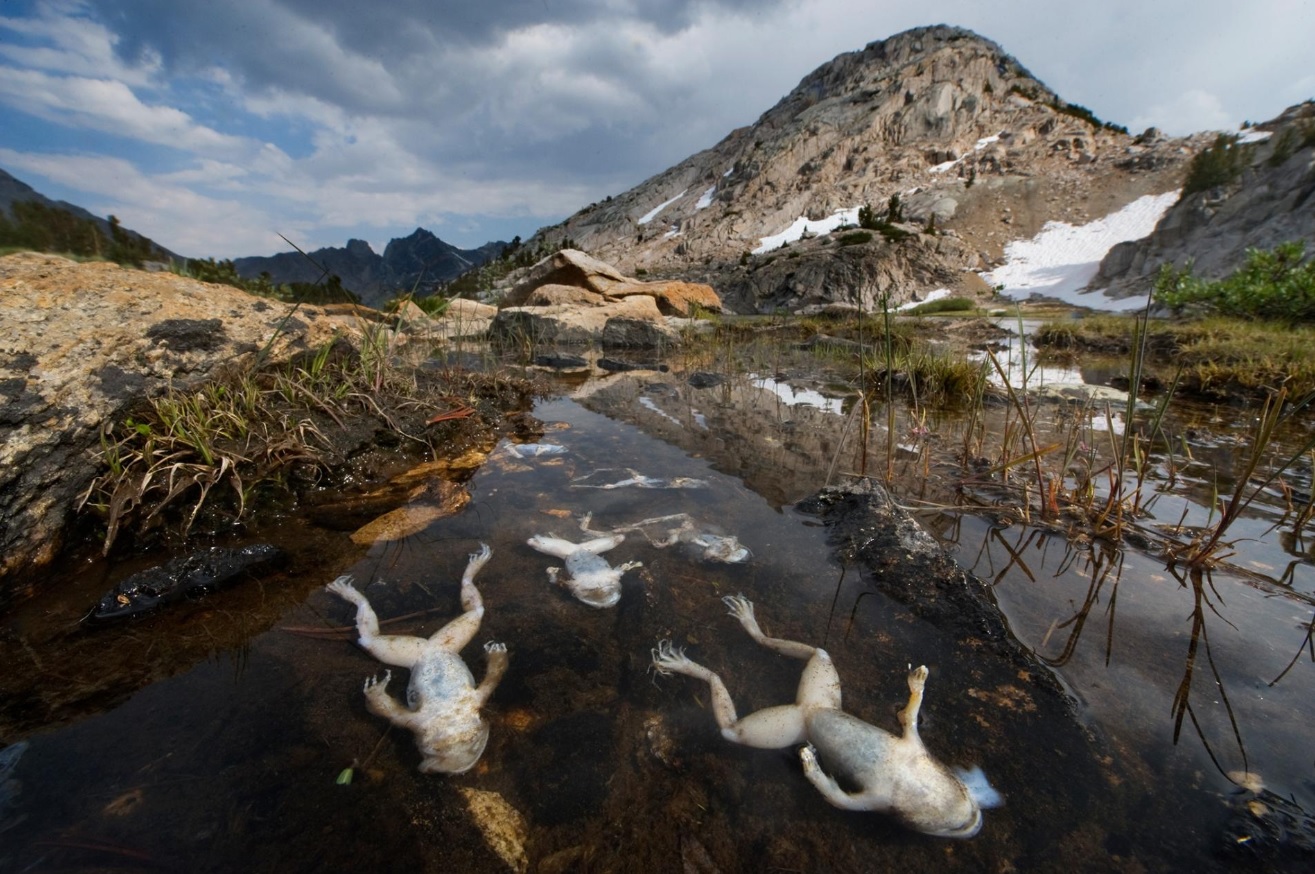 (The Mind Unleashed) A terrifying new study details the havoc being wrought by what scientists call “the most destructive pathogen ever” recorded on earth, finding that with help from unwitting humans a “silent killer” has caused major declines of frogs, salamanders, and hundreds of other amphibian species.

Chytridiomycosis, or chytrid fungus, has killed off 90 species over the past 50 years while leading to huge losses of 501 kinds of frogs, toads, salamanders, and other amphibians, according to researchers from a number of worldwide universities. Nearly 125 of those species have declined by at least 90 percent due to the rapid spread of the pathogen. 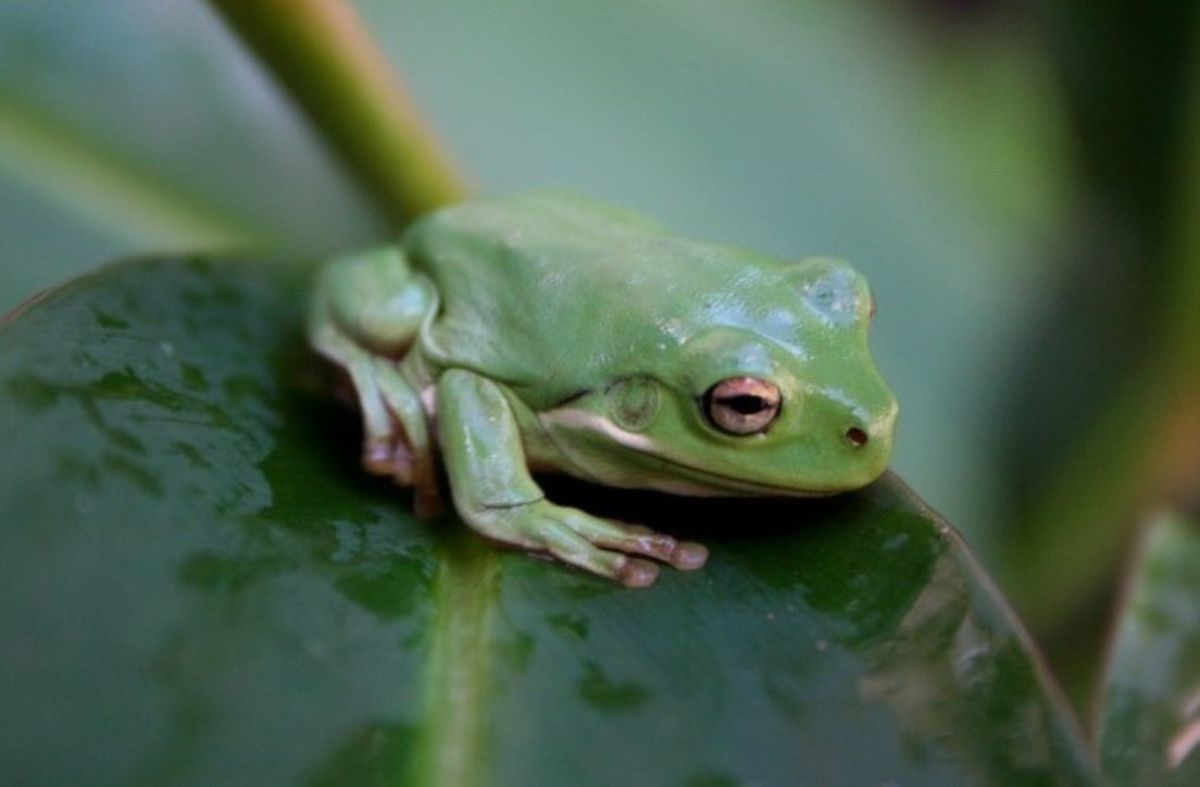 “We’ve known that chytrid’s really bad, but we didn’t know how bad it was, and it’s much worse than the previous early estimates.” —Ben Scheele, ecologist

The report, published in Science on Thursday, offers disturbing new information about a disease which scientists first detected in 1998—but whose power they didn’t grasp until now.

“We’ve known that chytrid’s really bad, but we didn’t know how bad it was, and it’s much worse than the previous early estimates,” Ben Scheele, an ecologist at Australian National University and lead author of the study, told National Geographic.

Caused by Chytrid fungus largely spread across the globe by trade in amphibians for pet trade and selfish collectors….Amphibian 'apocalypse' caused by most destructive pathogen ever https://t.co/1ySMel5lpb via @NatGeo

Chytrid fungus kills amphibians by eating away the skin of its hosts, leaving amphibians unable to breathe and quickly going into cardiac arrest. The pathogen is easily spread and rapidly destructive to the 695 species it infects.

“If it were a human pathogen, it’d be in a zombie film,” biologist Dan Greenberg told National Geographic.

Chytrid fungus does not infect humans—but human activity has helped to spread the disease. The pathogen is thought to have originated in Asia, and both legal and illegal pet trades have helped to spread it to Central, South, and North America; Europe; Australia; and Africa. The disease is widespread in the United States.

Across the world, chytrid fungus “has damaged global biodiversity more than any other disease ever recorded,” wrote Michael Greshko in National Geographic.

The study’s 42 authors are urging world governments to curb trading of wild amphibians, protect amphibian habitats, and support captive-breeding programs to stem the effects of the disease.

“It’s pretty sobering that we haven’t been able to do those sorts of obvious things,” biologist Wendy Palen told National Geographic. “Maybe this is a real wake-up call.”