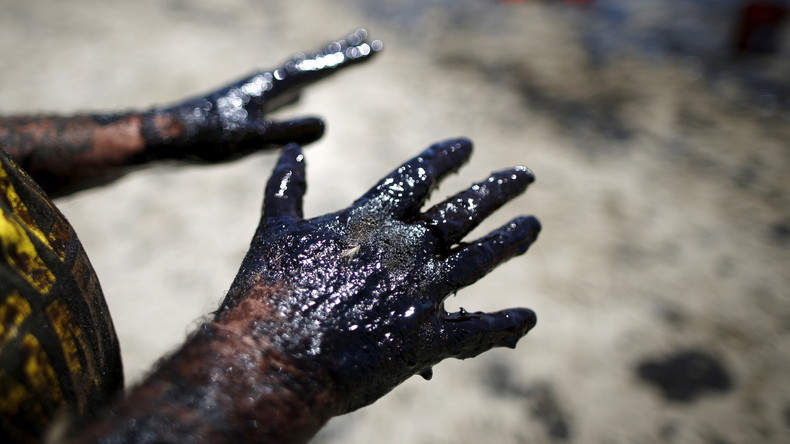 In some corners of the earth, there seems to be more oil than water. For the locals, this is not always a blessing. So a Mexican family in search of water in the basement of their house unexpectedly encountered petroleum and had to be evacuated.

A Mexican family has a well drilled in the cellar of their home in the village of Belén in the state of Tabasco, to reach groundwater. When the hole was 48 meters deep on Monday, strange noises could be heard from the depths. But instead of water oil suddenly came to the surface. The workers immediately informed the local authorities about the find. The civil defense locked the area within 200 meters and caused an evacuation.

The local authorities and the state-owned oil company PEMEX initiated an investigation. So far, it was unclear whether the family had encountered a petroleum deposit or accidentally pierced an unmarked oil pipeline.