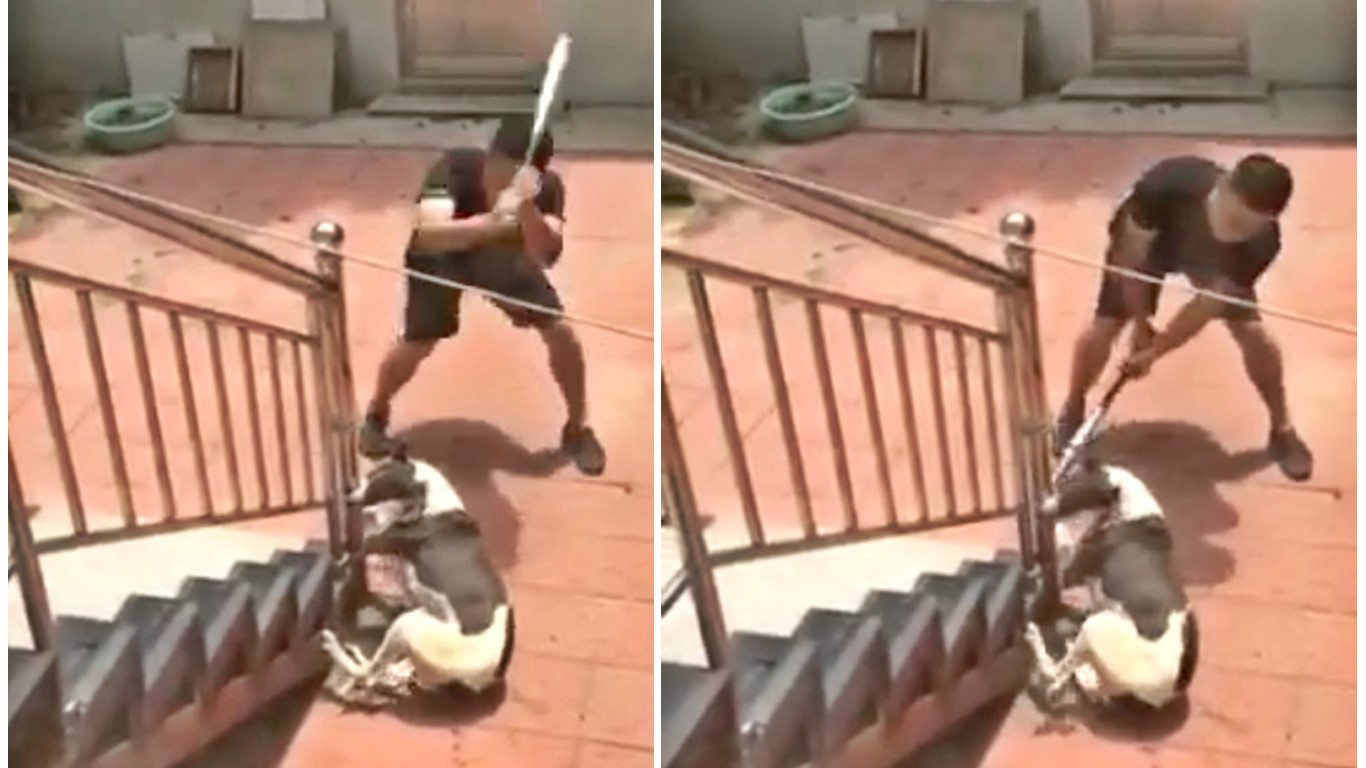 Weifang, China: Video footage depicting the terrible treatment of a dog in China has been posted on social media. The images, posted by a local activist, went viral instantly and was viewed by thousands of people from all over the world. I started a petition on this issue and hope as many kind people out there will support my campaign to bring justice to this innocent creature.

Please note that the video extremely difficult to watch. However, it is important we share it widely, so we can expose the behaviour going on in China and sound the alarm that a profound change must take place.

The deeply upsetting video shows a dog chained to some wooden stairs. The attacker slowly approaches, carrying a huge stick in his hands. He waits a few seconds, before pounding the defenseless animal right in the head. The dog falls to the ground and howls in distress as the attacker hits the canine once again, before walking away like the coward he is. The dog is left to perish in silence; he is shivering and in an overall dreadful state of health.

The incident was captured on camera by a group of neighbours, who failed to intervene, out of fear they might get attached with the stick as well. It is unclear what happened to the dog, but judging by the video, chances the canine is still alive are relatively small. Local activists are doing their best to track down the dog and save him.

This incident took place in Weifang, Shandong province, in the eastern part of China. The attacker’s address is:

We, the undersigned, hereby ask the authorities to intervene and punish this heartless attacker as soon as possible. We demand that justice is served, because this man is a serious threat to society and should not be allowed to walk away freely after what he did to a harmless, innocent creature that was only looking for love and affection.

Support the petition for justice! Please share widely so everyone finds out how dogs are treated in China, a country aiming to become the leading country of the free world!

The harmless dog is chained when the attack is unleashed 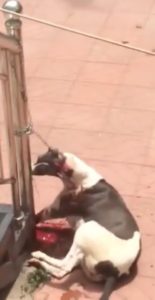 The dog is left to perish without any help. 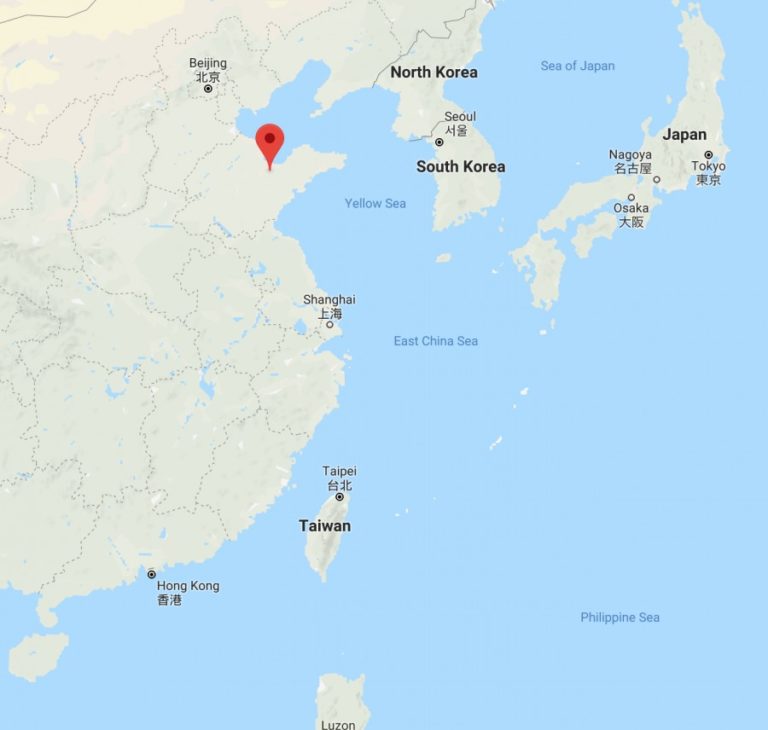 The incident unfolded in the city of Weifang, in China