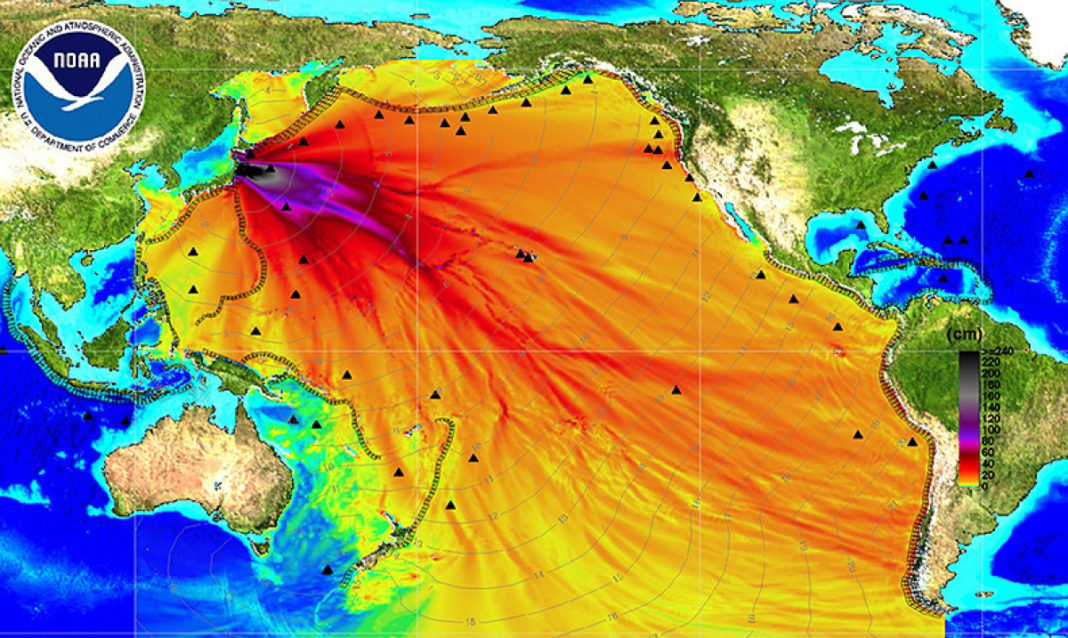 Most people do not realize the repercussions that disasters like the Fukushima nuclear meltdown have on the world. When it happens the media is all over it, and then soon they trickle off and nobody ever thinks about it again.

But the fact is, even though nobody is talking about it, it does not mean that the trouble is gone. Quite the contrary actually, the Fukushima disaster is still affecting the world today. Almost one-third of the globe is thought to have been contaminated from the leak out from the Fukushima Nuclear Disaster.

More than 80% of the radioactivity from the damaged reactors ended up in the Pacific Ocean, far more than reached the ocean from Chernobyl or Three Mile Island. Of this, a small fraction is currently on the seafloor, the rest was swept up by the Kuroshio Current, a Western Pacific version of the Gulf Stream, and carried out to sea where it mixed with the vast volume of the North Pacific.

These materials, primarily two isotopes of cesium, only recently began to appear in the Eastern Pacific. For example, in 2015 we detected signs of radioactive contamination from Fukushima along the coast near British Columbia and California. While these amounts are trace, the danger of radioactive material in any amount cannot be underestimated. Every possible exposure, in any small amount, adds up.

So what should we take from this? That it is incorrect to say that Fukushima is under control when levels of radioactivity in the ocean indicate that the leaks are ongoing. More than 1,000 tanks brimming with irradiated water stand inland from the Fukushima nuclear plant. Each day 300 tonnes of water are pumped through Fukushima’s ruined reactors to keep them cool.

The company that owns the plant, TEPCO, has deployed a filtration device that has stripped very dangerous isotopes of strontium and cesium from the flow. The water in the tanks still contains tritium and isotope of hydrogen with two neutrons. Tritium is a major by-product of nuclear reactions and is difficult and expensive to remove from the water.

Now, Japan’s Nuclear Regulation Authority has launched a campaign to convince a skeptical world that dumping up to 800,000 tonnes of contaminated water into the Pacific Ocean and is a safe and responsible thing to do.

I say, that any further dumping is done, the IAEA and Tokyo Electric Power Co., need to consider the impact that it is having on the environment. Entire livelihoods could be affected as well as the long-tern health of the region and eventually the global community. 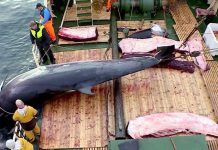 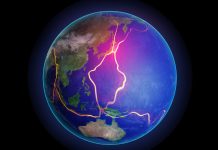 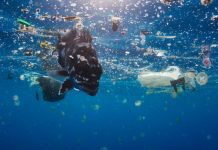 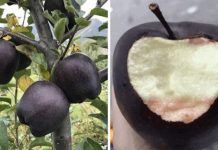 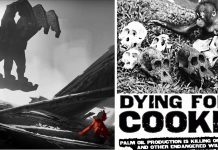