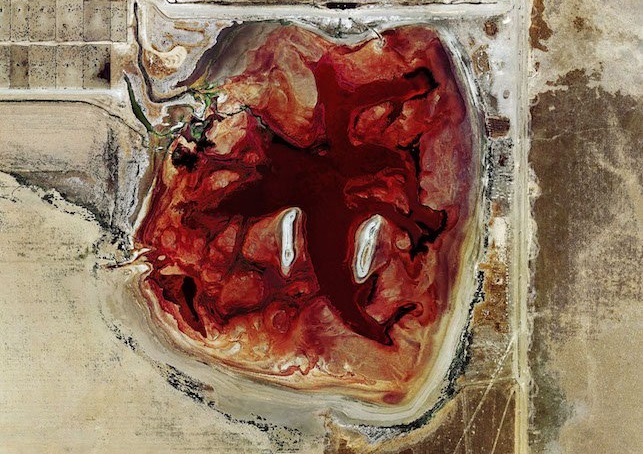 Global food production today is a mess. Although millions of people have begun opposing major biotech corporations for their use and production of GMOs and pesticides (for good reasons, backed by science), we continue to unthinkingly destroy our environment with intensive animal farming.

They are called feedlots, officially referred to as “Concentrated Animal Feeding Operations” (CAFO) and more commonly known as factory farms. They house thousands of animals in horrid conditions that breed disease and massive environmental degradation. Despite this fact, they remain a non-issue to several major organizations whose job it is to raise awareness on the various issues contributing to our planet’s destruction at an exponential rate.

After examining the numbers from the U.S. Department of Agriculture, activist organization Farm Forward determined that 99% of farmed animals in the U.S. are raised on feedlots. We are talking about billions of animals raised for slaughter every year, and that is in the U.S. alone. Globally, more than seventy billion of these animals are raised for slaughter every single year. (source)

Here is a video to illustrate what I am talking about. This footage is from North Carolina, where there are more than 2,000 of these farms.

Did you know that the leading cause of rainforest destruction is our own food supply? We tear them down to make room for food crops and livestock grazing, and are doing so at an approximate rate of an entire football field’s worth of forest every single second. Every single day, close to 100 plant/animal/insect species are lost because of this practice. (More facts found within the video clips below.)

Below you will see one example of what factory farming is doing to the environment. The chemicals excreted from animal waste turn the landscape into giant cesspools. 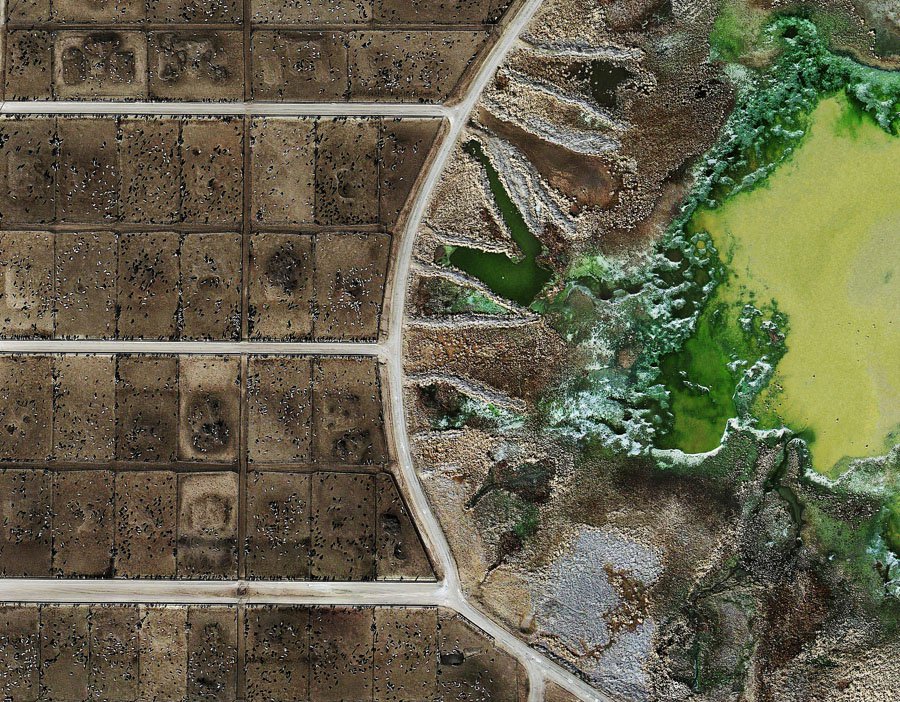 Another Important Fact About Factory Farms That Nobody Talks About

Did you know that in 2006, the United Nations Food and Agriculture Organization issued a report stating that the livestock business generates more greenhouse gas emissions than all forms of transportation combined? Or that at least 51%  of global greenhouse-gas emissions are caused by animal agriculture? (1)(2)(3)(4)

The billions of chickens, turkeys, pigs and cows who are raised for food each year in the U.S. produce a tremendous amount of excrement, releasing methane and other greenhouse gasses into our atmosphere. Methane, which is at least 20 times more potent than carbon dioxide, accounts for 9 percent of the greenhouse-gas emissions in this country. And the 523 million chickens raised and killed each year in Delaware and Maryland alone generate enough waste to fill the dome of the U.S. Capitol about 50 times in a single year—or almost once a week.

And each cow emits approximately 66 to 79 gallons of methane every single day. There are currently 88 million cattle in the United States. You do the math. Together, these cows reportedly produce more methane than landfills, natural gas leaks and fracking.

If we are talking about human activity as one (of what could be many) factors contributing to environmental destruction and global climate change, why is it that factory farming is not included?

All other sources not listed here are linked throughout the article.