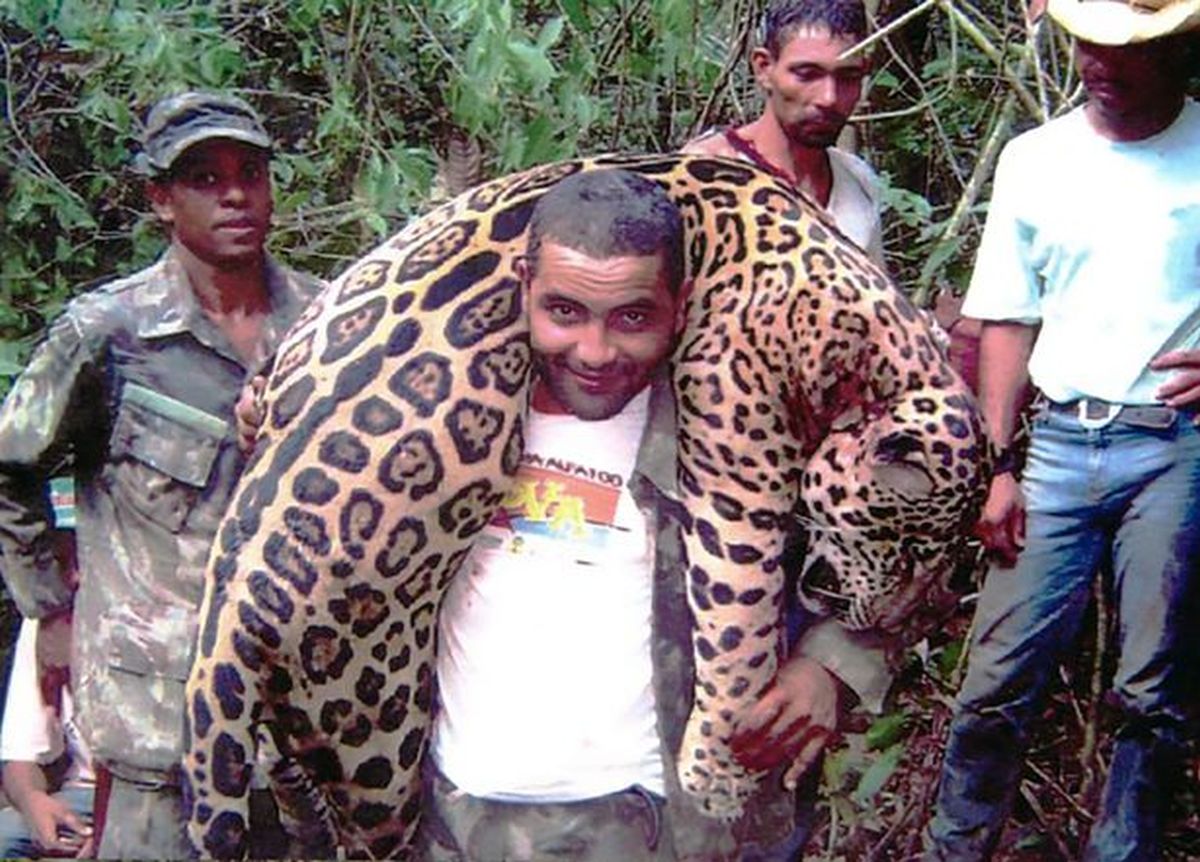 Brazilian authorities have busted a gang of seven poachers who reportedly killed thousands of endangered and protected animals such as jaguars, capybara, collared peccary and red brocket deer.

One of the most prolific and the longest-serving member of the gang, Temistocles Barbosa Freire, is a dentist who is believed to have shot over a thousand jaguars dead since 1987.

According to media reports, the Brazilian authorities hacked the gang’s telephone conversations, downloaded their photos and videos, and monitored their movement for three months before making the arrests.

In the three months the cops monitored the gang, they killed 8 jaguars, 13 capybaras, 10 collared peccaries and two deer. Apparently, the poachers used the sound of the cuica, a high-pitched Brazilian friction drum, to attract the jaguars and other protected animals in the northwestern Acre region. 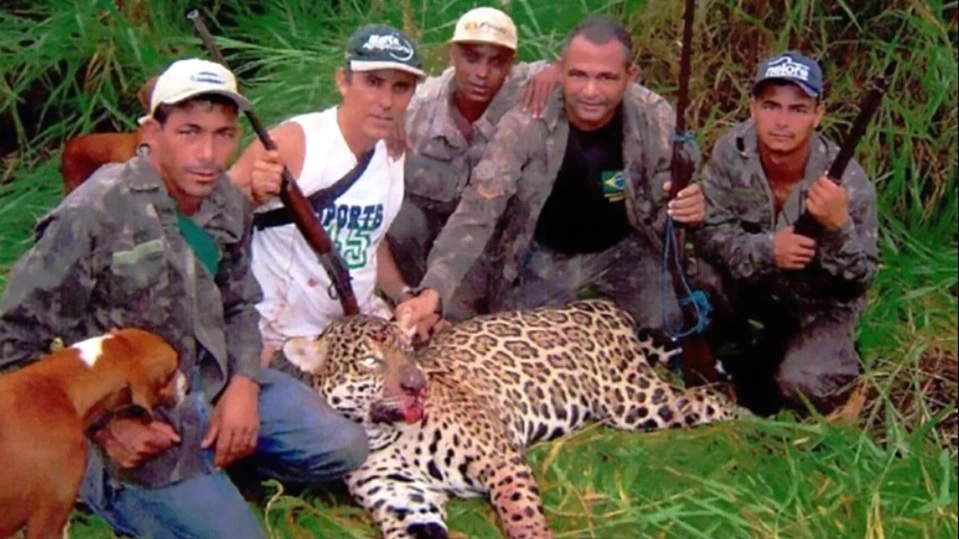 The Federal Court has opened criminal cases of illegal hunting and use of a firearm without a permit against the poachers.

The jaguar is the largest cat in South America and it is listed as “Near Threatened” on the International Union for Conservation of Nature’s Red List, which means that all international trade in jaguars or their body parts is prohibited. Meanwhile, hunting jaguars is prohibited in Argentina, Brazil, Colombia, French Guiana, Honduras, Nicaragua, Panama, Paraguay, Suriname, the US and Venezuela.