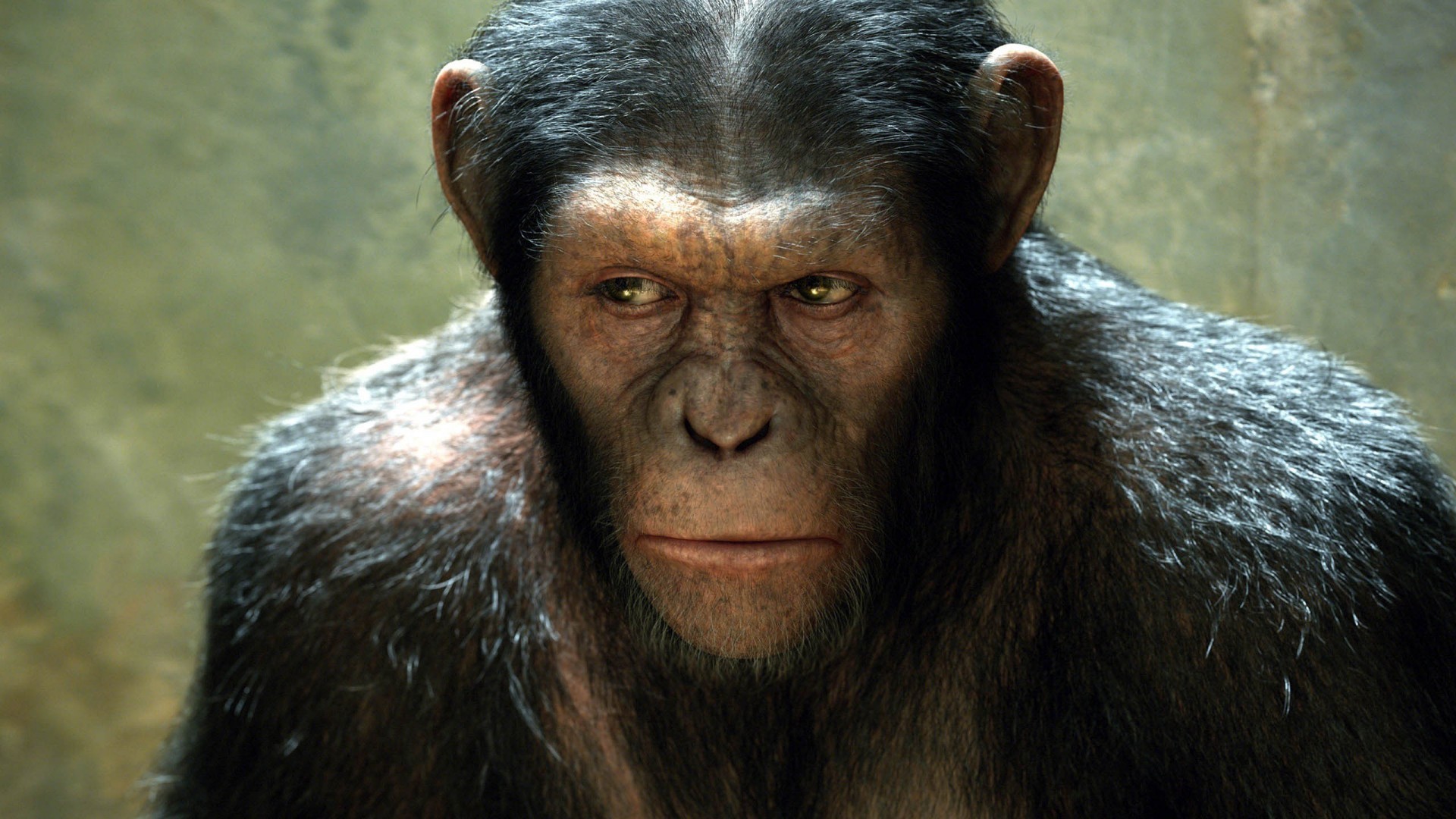 A team of researchers working in China has created several gene-manipulated rhesus monkeys by adding to the genome of monkeys a human gene responsible for brain growth.

In their article published in the National Science Review, the group describes their work and the tests they have performed on monkeys since birth.

Life scientists are making efforts to start applying gene-editing techniques to humans, both to prevent disease and to learn more about how human development works.

In this new effort, the team in China has engineered the genome of several rhesus monkeys with the MCPH1 gene to learn more about the development of the human brain.

Previous research has shown that MCPH1 is involved in brain growth – babies born without this gene have small brains. To get the gene into the monkey genome, the researchers simply injected viruses that brought the gene into monkey embryos and allowed the monkey to develop naturally.

Eleven monkeys with the altered genome were born, but only five survived. These five were tested to see what impact the human gene had on their development and abilities. The researchers report that none of the monkeys had a larger brain than a normal one, but all proved to be above average in tests such as memory and information processing. 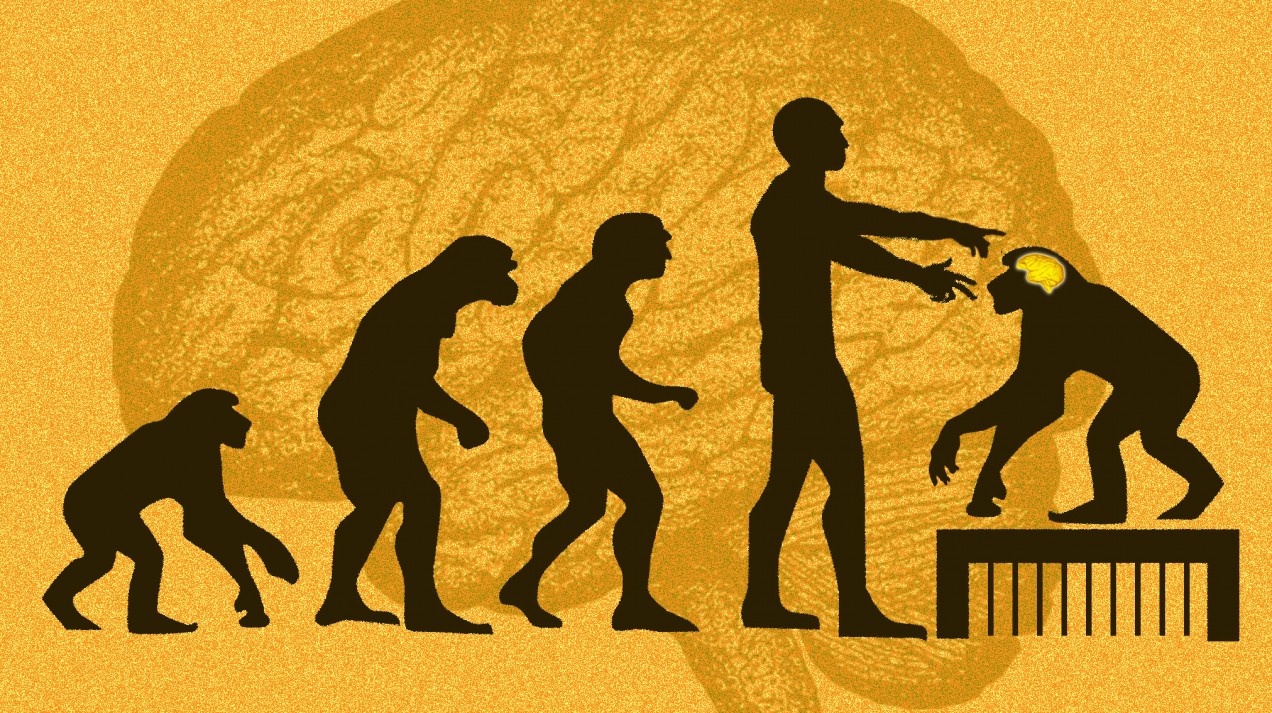 he research conducted by this team in China is quite controversial. In most other countries, this would not be allowed. There is a consensus in the life sciences community that adding brain genes to monkey genomes crosses an ethical line. Some believe that this could lead to apes, as seen in the movie, Planet of the Apes’.

What status would such monkeys have if they were changed so that they could think like a human being? For this reason, most are unwilling to participate in such research – in fact, even one of the researchers in China, an American from North Carolina University, had his concerns. He argued that the development of monkeys that exhibit certain aspects of human brain activity is “not a good direction.” He assures that he personally assisted only with MRI analysis for brain volume measurement.