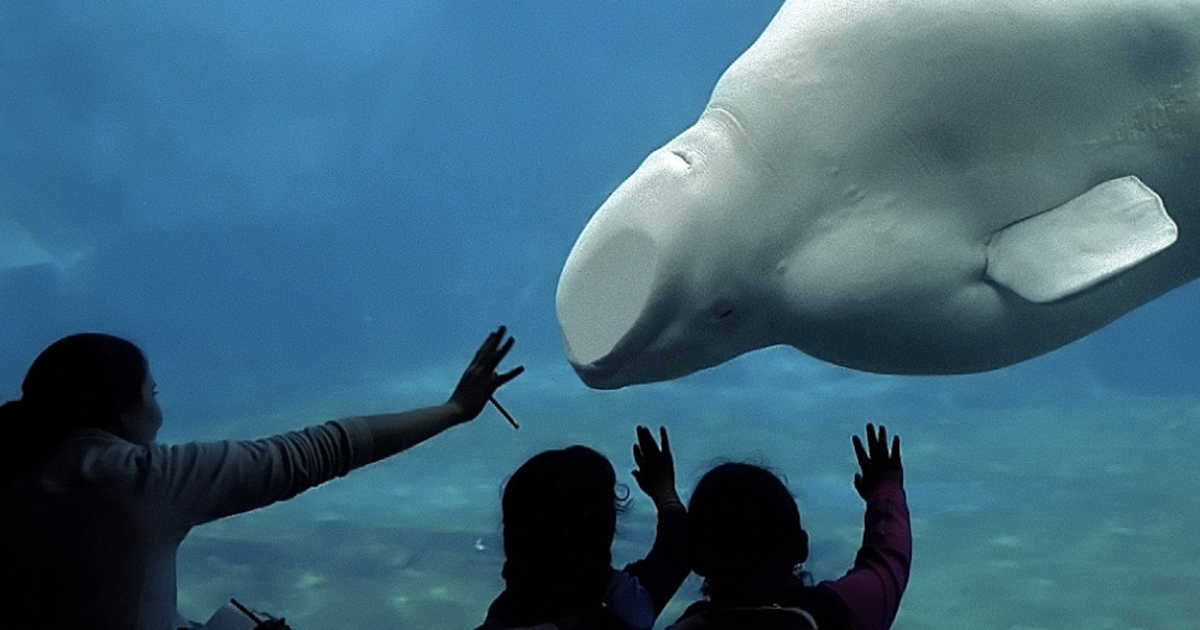 Cetaceans like dolphins and whales will no longer be kept in Canadian aquariums after the government passed a bill that prohibits their captivity.

The bill, S-203, was first proposed in 2015, and it was finally passed after three years of intense legislative battles. With the bill in effect, Canada has taken another step towards becoming more environmentally responsible. 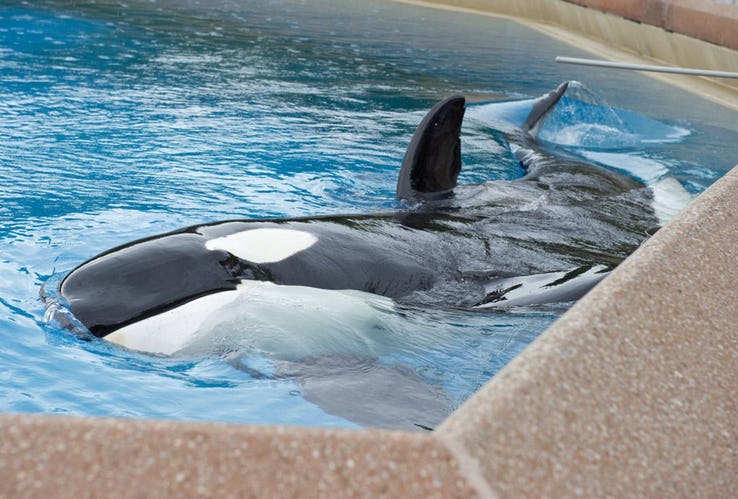 Bill S-203 bans the breeding of dolphins and whales in captivity, and it amends the current criminal code to include this as a crime. This means that Canadian marine parks like Marineland can still keep any cetaceans currently under their care, but they cannot breed a new generation or capture more in the wild. The bill also prohibits the importing of cetacean sperm, tissues, or embryos. The goal is to slowly phase out the practice of keeping dolphins and whales in captivity, and the government wants to discourage any further practices of the sort.

Activists are still lobbying for the transfer of the remaining 55 cetaceans in Marineland to an open-water sanctuary. Especially after the release of shocking documentaries like Black Fish, people are becoming more conscious of how their activities affect the environment. Lobbying for changes on the government level is one of the key tools for changing the way we do things because individual activism can only go so far. With a law in place, more people will be inclined to follow suit. 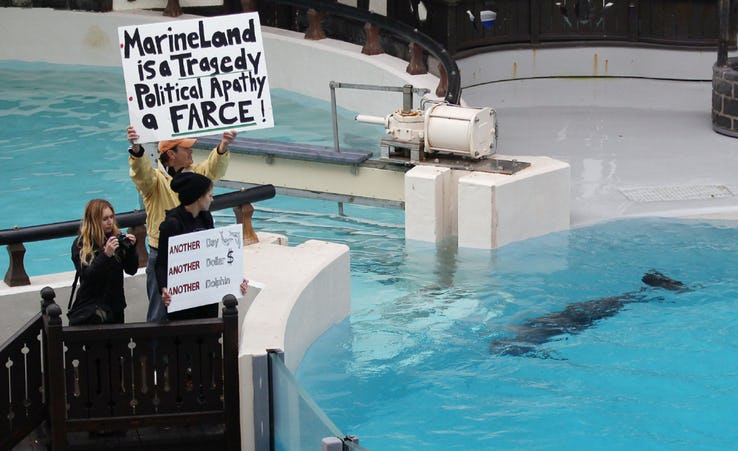 Canada has also passed Bill S-238, which bans the import of sharks’ fins. The country’s political parties may disagree on many things, but it is amazing to know that they all agree on enacting legislation that will protect the environment. Cetaceans can continue to swim happily knowing that they will no longer end up in a Canadian aquarium for the viewing pleasure of humans. 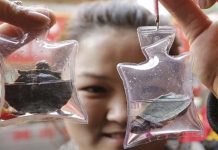