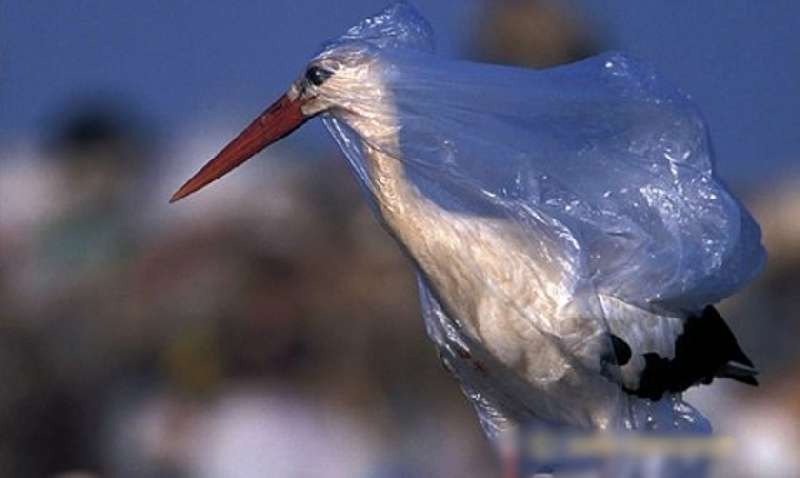 Down Under is overcoming plastic pollution.

In only three months, Australia has cut its plastic bag usage by 80 percent, according to the country’s National Retail Association.

Over the summer, two of Australia’s largest supermarket chains — Woolworths and Coles — announced the ban of single-use plastics in their stores in the Australian states of Queensland and Western Australian.

Australia has approached the phase-out of lightweight plastic bags on a regional level, rather than national. Tasmania and South Australia have previously banned plastic bags and Victoria is expected to enact a ban sometime in 2019. New South Wales – the country’s most populated state – is the only region without any pending plans.

The chains said the ban was initially met with such outrage that Woolworths experienced flailing sales. And one Coles shopper was reportedly so frustrated he couldn’t get a free plastic bag that he threatened an employee and grabbed him by the throat. This led to Coles sporadically backtracking on the 11-cent tax for a reusable plastic bag and handing them out for free, citing customers’ struggle to adjust. (They’ve since reinstated the tax.)

But, customers have since adjusted and the ban has proven successful — preventing as many as 1.5 billion bags from polluting the environment.

“Retailers deserve an enormous amount of kudos for leading the way on one of the most significant changes to consumer behavior in generations and we also applaud shoppers for embracing this environmental initiative,” David Stout, manager of industry policy at the National Retail Association, said in a statement.

Throughout the world, at least 32 countries — 18 in Africa — have plastic bag bans in place, according to ReuseThisBag. In June, Chile became the first country in the Americas to ban plastic bags. California and Hawaii are the only US states with a plastic bag ban. However, a handful of states have a mandatory recycling or reuse program.

“Everyone delivering things in a package needs to take responsibility for what they deliver it in,” Stout said. “I think there’s going to be a lot more pressure on all of us to be more aware of what we consume.”